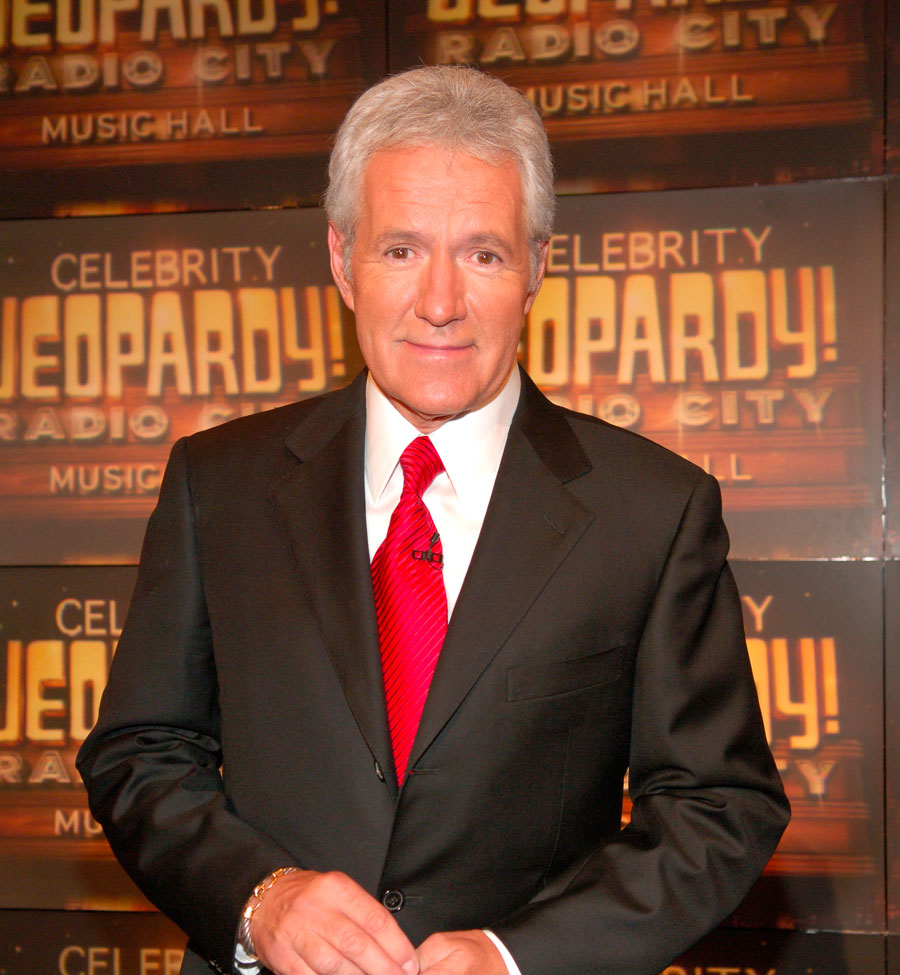 With the poise, grace and even humour that’s made him one of the world’s most beloved television personalities for more than three decades, Canadian-born Jeopardy! host Alex Trebek announced in an online video Wednesday afternoon that he’s currently battling stage four pancreatic cancer. In the video, shot on the Jeopardy! set, the 78-year-old vowed to keep working as he fights the disease, adding, “with the love and support of my family and friends, and with the help of your prayers also, I plan to beat the low survival rate statistics for this disease.”

He then quipped, “Truth told — I have to, because under the terms of my contract, I have to host Jeopardy! for three more years. So help me keep the faith and we’ll win. We’ll get it done. Thank you.” You can watch the video below.

The Sudbury, Ont. native, whose early career hosting duties included a variety of shows on CBC, has served as the host of Jeopardy! for going on 34 years, earning himself and the show numerous accolades including multiple Emmy Awards and, for Trebek, honours such as a spot on Canada’s Walk of Fame in 2006 and, in 2017, the Order of Canada for, “his iconic achievements in television and for his promotion of learning, notably as a champion for geographical literacy.”

Trebek has endured previous health scares in recent years, including mild heart attacks in 2007 and 2012, brain surgery for a  subdural hematoma following a fall in late 2017 and, in 2011, an injured Achilles tendon after the then 71-year-old chased a burglar from his hotel room. As for Trebek’s current diagnosis, the Canadian Cancer Society lists stage four pancreatic cancer as meaning, “The cancer has spread to other parts of the body, such as the liver, lungs or abdominal cavity.”

Following his cancer announcement, everyone from fans to celebrity friends to the Canadian Prime Minister took to social media to express their best wishes to Trebek.

Wheel of Fortune’s Pat Sajak, 72, the record-holder as television’s longest-running game show host, tweeted, “The Sajak family is deeply saddened to hear of Alex Trebek’s struggle with cancer. Our hearts go out to him and his family. But there is no one I know who is stronger and more determined, and I would never bet against him. We, and the entire country, are pulling for you, Alex.”

Sajak’s Wheel of Fortune partner Vanna White, 62, added, “The clue: ‘He has the strength and determination to beat his cancer diagnosis.’ The response: ‘Who is Alex Trebek?’ My family and I are sending love and tons of healing prayers to you Alex.” Ken Jennings, 44, who gained notoriety for setting the record for the longest winning streak (74 games) in Jeopardy! history, compared Trebek to another beloved and trusted television staple. “I’ve said this before but Alex Trebek is in a way the last Cronkite: authoritative, reassuring TV voice you hear every night, almost to the point of ritual.” He continued, “One thing I know for a fact: Alex is very aware of how much he means to millions of people, and how we will be pulling for him…I hope that’s a comfort,” before quipping, “And I hope some very good L.A. oncologists are getting ready to have their mispronunciations corrected.” See below for more celebrity well-wishes…

And on the Late Show last night, host Stephen Colbert announced the news of Trebek’s diagnosis and fight to his studio audience before sharing reminiscences of the Jeopardy! host that concluded with, ” I just want to say from all of us here, the clue is ‘Stay strong Alex’ and the answer in form of a question is, ‘What does everybody watching want you to do?’ We love you Alex.” You can watch the video of the segment below.

Jeopardy!, Celebrity and Why We Care About Alex Trebek’s Beard

ABC: Alex Trebek Puts Himself In Jeopardy and Chases Burglar