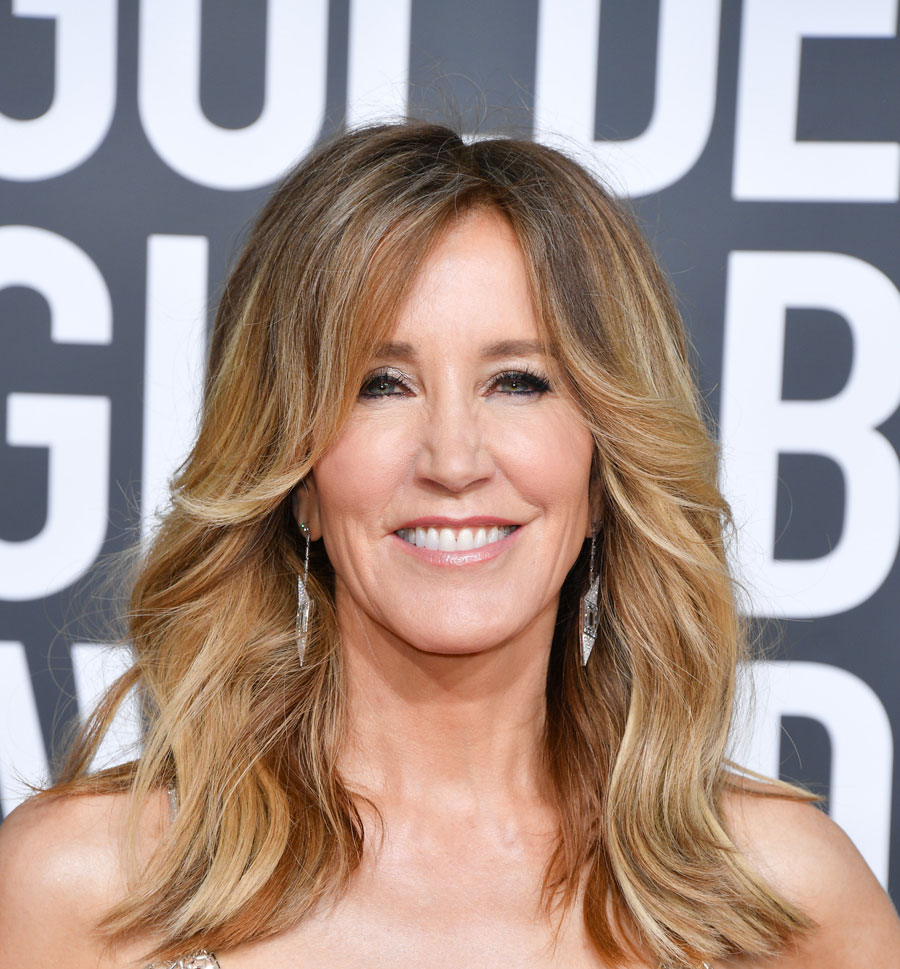 Desperate Housewives actress Felicity Huffman has been sentenced to 14 days in prison for her involvement in a college admissions scandal.

The sentence also includes 250 hours of community service and a fine of $30,000.

Huffman pleaded guilty to mail and honest services fraud in May and is the first parent to be sentenced in the scandal.

“There are no excuses or justifications for my actions. Period,” Huffman said in a statement after her sentencing. “I would like to apologize again to my daughter, my husband, my family and the educational community for my actions.

“And I especially want to apologize to the students who work hard every day to get into college, and to their parents who make tremendous sacrifices supporting their children.”

Judge Indira Talwani said she believes Huffman has accepted full responsibility for her actions, but “trying to be a good mother does not excuse” her actions.

She must report to prison in six weeks. Prosecutors had asked for a month in prison and a $20,000 fine.

Lori Loughlin, another Hollywood actress embroiled in the scandal along with her husband, has pleaded not guilty to paying $500,000 in bribes to have their daughters accepted to the University of Southern California as members of the rowing team.

Parents and athletic coaches are among the 50 people who have been charged in the scheme.

The two actresses were caught up in a FBI sting operation that involved interviews with witnesses, bank records, flight records, emails, cell site data, and wiretaps.

Huffman also discussed the scheme in a recorded phone call with a cooperating witness, the indictment said.

Huffman was nominated for an Oscar in 2005 for Transamerica, but is well-known for her turn in Desperate Housewives. Her husband, Willam H. Macy appeared in Fargo and currently stars in the now-unfortunately titled Shameless.

Loughlin came to fame in the original series Full House and its reboot, Fuller House on Netflix, and is currently seen on the Hallmark Channel’s wholesome family series, When Calls the Heart.

Loughlin will get her day in court on Oct. 2.