Wisdom of the Ages: Author Kathy Page on the Inspiration Behind Her Latest Novel “Dear Evelyn” 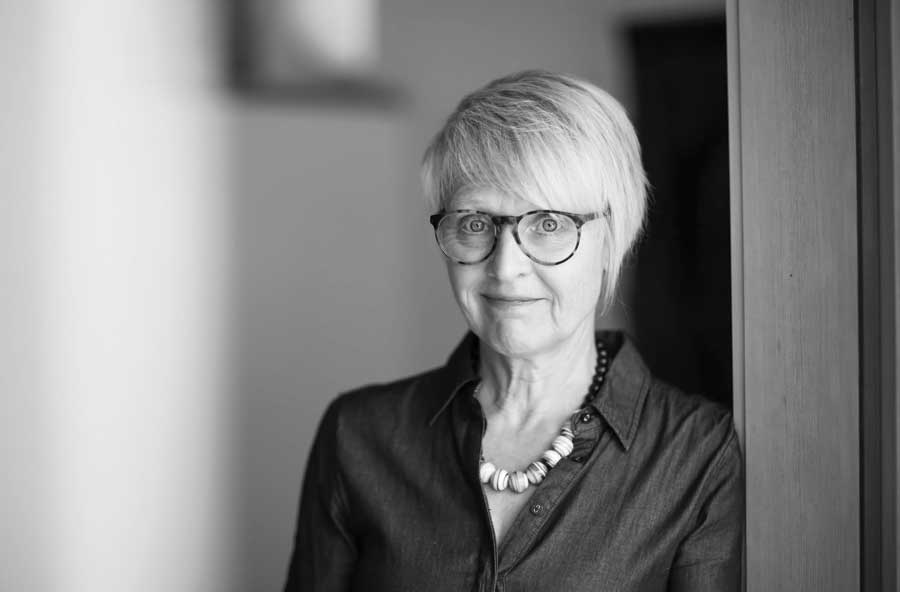 Kathy Page, 60, is the author of 10 novels, two of which — Paradise & Elsewhere and The Two of Us — were nominated for the Scotiabank Giller Prize. Her latest novel, Dear Evelyn, won the 2018 Rogers Writers’ Trust Fiction Prize and tells the story of two Londoners who fall in love during the Second World War and how life impacts their marriage.

What inspired her latest work?

“My parents, married for 70 years, spent their last years at loggerheads with each other and, at that time, my mother passed along the very passionate letters my father had written to her during the war,” Page explains.

“The dramatic contrast between the beginning and end of the relationship inspired the book. How did one thing become the other? Was it inevitable? What counts as love?”

Lives come in all kinds of sizes and shapes. Keep a diary, handwritten with dates. And don’t worry — things work out over time.

Be kind, and make as many new friends as you can: old, young, in-between, human, animal. But you’ll probably ignore me — what do I know?

I’ve spent a great deal of my life learning how to communicate in a very particular, deep and perhaps rather odd way.

Multi-tasking. That’s very bad for me (and for other people nearby).

It used to drive me mad — but yes. Returning to a draft until the story really works is a huge part of the writer’s life.

I get fired up by questions about human nature and the way we live and by complicated, awkward but somehow charismatic characters. And I love to hike or run in the woods: it’s often when story ideas come.

When I fell pregnant with my daughter, I was 38 and had done all sorts of things. None of them changed me so much as having children did.

Coming back into the house after a good day’s work and hearing my name called out.