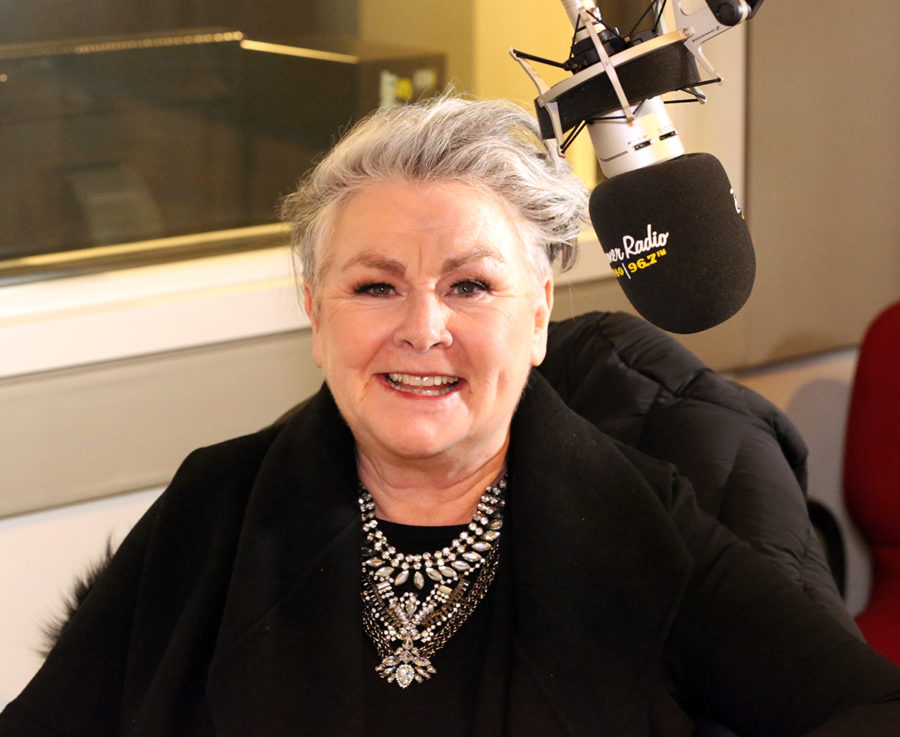 Click the player to listen to our interview with Mary Walsh and don’t forget to subscribe to Ages & Icons  on your favourite podcast app below.

Canadian comedy legend Mary Walsh has enough awards celebrating her lifetime achievement in the arts to, well, last a lifetime. The 66-year-old CODCO alum, who created and co-starred on This Hour Has 22 Minutes — appearing most famously as political reporter Marg Delahunty, taking Prime Ministers and other politicos to task in hilarious fashion — has previously been honoured with both the Governor General’s Performing Arts Lifetime Achievement Award and the Order of Canada. And now, at the Canadian Screen Awards on Sunday, March 31, she’ll receive the Earle Grey Award for her extensive career and influence on Canadian comedy.

Of course, just because she’s in the habit of collecting awards for her work doesn’t mean she’s actually finished her work. As she noted in a recent talk, “Youth is a gift of nature but old age is a work of art” — and she’s still looking to create a few more masterpieces.

Using the term “wrinkled radicals” to describe women in their third act of life, Walsh is on a personal crusade, both personally and professionally, to redefine the boundaries of what can be accomplished by people in their 60s, 70s, 80s and beyond. As such, she sat down with Ages & Icons in the Zoomerplex in downtown Toronto for one of the funniest episodes we’ve ever recorded.

During our time we discuss Walsh’s views on growing happier as she ages, her Canadian Screen Awards Earle Grey honour, why older women can get away with saying pretty much anything they want and her past and future comedy work, including an upcoming online series about aging with fellow 22 Minutes performer Cathy Jones and her sitcom, Hatching, Matching and Dispatching, which she hopes to revive one day, among others. Walsh also offers insight into how she conquered her fears to write her first novel at age 65.