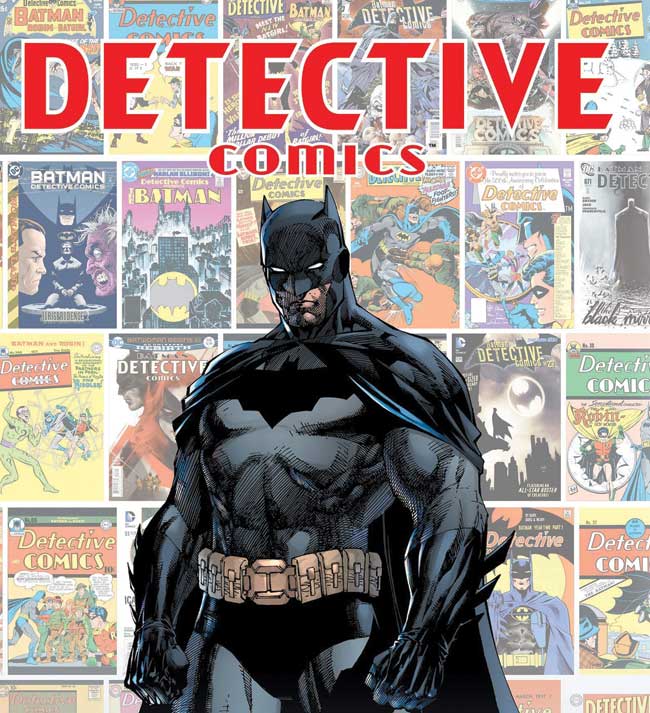 If comic book superheroes aged in real time, the DC Universe would make for one heck of a super senior’s crime fighting force. Last year, Superman turned the big 8-0 while Wonder Woman remains as relevant as ever at 78. And on March 30, 2019, the Dark Knight himself turns 80, making him the only octogenarian in the world to frequent dark alleys and rappel from buildings — not to mention he’s got the coolest car of any 80-year-old out there.

Batman, of course, has come a long way in his eight decades, from humble comic book beginnings to the campy 1960s Adam West TV show to his big-screen breakthrough in Tim Burton’s Batman — which celebrates its 30th anniversary this year — to the countless comics, film and television depictions since. And with future big-screen incarnations in the works, as well as a year-long birthday bash that includes comic convention events, Bat-signal tributes and publications like the landmark 1000th issue of Detective Comics — the series in which Batman debuted — and Detective Comics: 80 Years of Batman, the Caped Crusader remains one of the most in-demand heroes of the day.

And there’s no indication that he’ll be stocking his utility belt with arthritis pills anytime soon. To start, pop culture is all about aging action heroes at the moment, with stars like Harrison Ford, Arnold Schwarzenegger and Sylvester Stallone portraying Indiana Jones, Conan the Barbarian and Rambo respectively well into their 70s.

And given comic book heroes don’t bend as easily to the whims of natural aging like their heroic real-life counterparts, Batman’s got no reason to hang up his cape and cowl just yet.