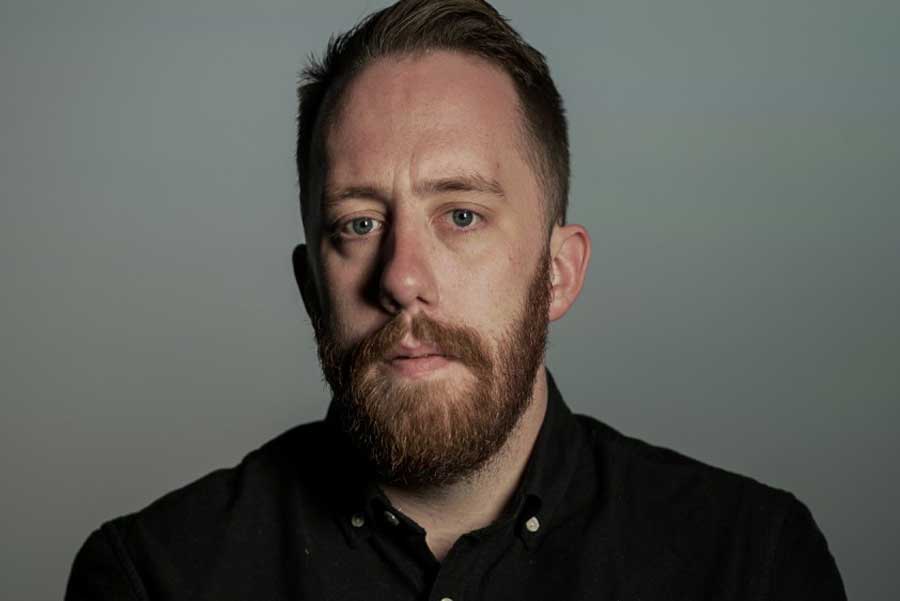 While the arrest of Bruce McArthur in January 2018 put an end to the grip of fear he had on Toronto’s Gay Village, reporter Justin Ling is hoping Toronto police take full stock of what allowed a serial killer to operate in the community for close to a decade.

In the newest season of his CBC Podcast Uncover: The Village, Ling, who began looking into the initial disappearances of gay men in Toronto in 2015, explores the police’s mishandling of the Bruce McArthur investigation and other cases dating back to the 1970s.

“I think part of what the season does, I hope, is underscore that if we don’t stay on top of this — if we don’t’ really focus on what caused it [and] how to fix it, it’s going to keep happening,” he told Zoomer. “It’s cycles of violence that will not stop itself until actual action is taken.”

That cycle includes 23 unsolved murders of gay men, dating back to 1975, that police have revisited after McArthur’s arrest.

Throughout this season of the podcast, Ling interviews family and friends of the slain men in an attempt to help listeners understand who these eight men were and the affect their disappearance had on those close to them.

“These stories are very very different. And I think unless you start talking to some of the people who knew these guys, you don’t get that full story,” Ling says. “But the other part was I really wanted to highlight just how long these friends and family and members of the community had been waiting for answers.”

In this season, Ling also looks into another 14 murder cases between 1975 and 1978, a period of time he says was significant in shaping the relationship between the queer community and police in Toronto.

“This slew of killings go back to the 70’s, right at the exact moment the queer community was kind of coming out into its own,” Ling explained. “Right as the bathhouse raids were happening. Right as the community was fighting for recognition.”

While attitudes toward the LBGTQ community have improved since then, Ling says there are still cultural biases that affected the course of the Bruce McArthur investigation. In particular, Ling is critical of how long police stood by their theory that these men had just picked up and left on their own.

“Some of that,” Ling explains, “is a belief that gay men are just liable to pick up and leave because they don’t have the same roots as, say, a straight person. Or maybe that because several of them were married with kids, that they wanted to escape their life. Evidence should have pointed in the exact opposite direction.”

In Ling’s mind, those biases also played a role in the police decision not to charge Bruce McArthur after a man alleged McArthur had attempted to strangle him during a sexual encounter in his van.

“Were police more willing to brush-off an alleged sexual assault because it involved two gay men? Probably,” Ling says. “I think if a woman were to walk in and allege the same thing, this wouldn’t have been handled in the same way.”

Those potential biases are the reason why an external review into how Toronto police handle missing persons cases was recently extended to include the Bruce McArthur case.

And while Ling believes it’s a step in the right direction, he says the benefit of a public inquiry into the case “can’t be understated.”

Toronto police, however, only recently created a designated unit after facing public scrutiny for their handling of the McArthur case.

“I think unless there’s a more full investigation into how this happened, we’re going to be in trouble,” Ling says. “I know Toronto police are already recognizing some of their failures, but you don’t know what you’re missing until you do a full stock of what went wrong.”

The first two episodes of Uncover: The Village season three are available to stream or download here. And new episodes will be added every week until May 14.