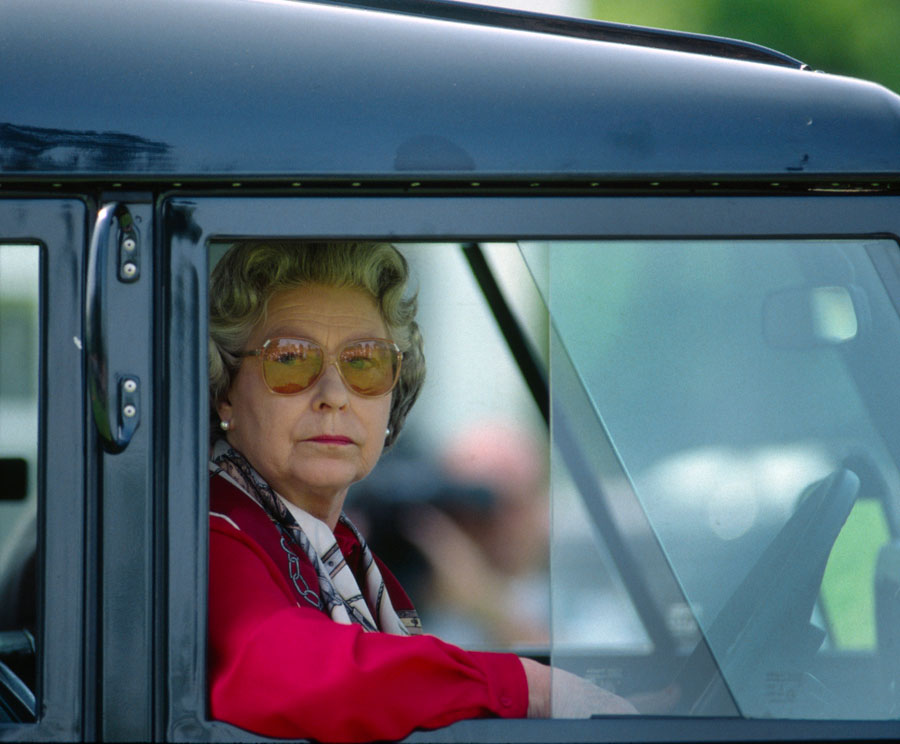 The news that the Queen, on the advice of her security team, would stop driving on public roads was inevitable given her age — she is 92 — and the waves of criticism aimed at Prince Philip, 97, after he was involved in a significant car-crash that left a passenger in the other car with a broken arm.

Not to make light of it, but that incident reminded me of a meme-able moment back in 2016, when Prince Philip drove then-President Obama, Mrs. Obama and the Queen to lunch at Windsor Castle with the U.S. president riding shotgun. Despite the ride being only 400 yards from where Marine One had dropped the Obamas off, the internet collectively lost its mind, imagining the consternation of the Secret Service that a then 94-year-old was driving the world’s most protected man. But I digress.

After Prince Philip was spotted driving without a seatbelt shortly after the accident, public pressure mounted. Prince Philip was not charged, but he wrote a letter of apology and gave up his driver’s licence.

The Queen, being the monarch, does not have a licence to give up but on the day it was announced that she would give up public driving, Prince Philip was spotted indulging in his favourite sport: horse and carriage driving. The Queen, though a passionate horsewoman as well, has a special affinity for vehicles, harking back to the Second World War when she served as a mechanic for the Women’s Auxiliary Territorial Service.

And she has always used cars for her pleasure. At Balmoral in 1998, she asked the late King Abdullah of Saudi Arabia if he would like a tour. As recounted by Sherard Cowper-Coles in his memoir Ever the Diplomat, the royal Land Rovers were drawn up in front of the castle. “As instructed, the [then] Crown Prince climbed into the front seat of the first Land Rover, with his interpreter in the back. To his surprise, the Queen climbed into the driver’s seat, turned the ignition and drove off. Women are not — yet — allowed to drive in Saudi Arabia, and Abdullah was not used to being driven by any woman, let alone a queen. His nervousness only increased as the Queen, an Army driver in wartime, accelerated the Land Rover along the narrow Scottish estate roads, talking all the time. Through his interpreter, the Crown Prince implored the Queen to “slow down and concentrate on the road ahead.” One can imagine she did not.

I would like to think that the Queen, who still rides horseback, would continue to careen that Land Rover over hill and dale of her private estates for as long as she can.

And I also think of another meme-able moment. Last year, photographs of the Queen driving her racing green Jaguar through Windsor Park went viral. Badass — a word not often used to describe Her Majesty — was blogged and tweeted. There was alchemy in the image. Here was this tiny, elderly woman with only the blue confection of her Sunday hat visible through the windscreen, her protection officer in the passenger seat towering above. Rather than him driving her, she chose to handle this most British of roadsters herself, signifying a particular type of mettle. A duty-before-all type of mettle. Ma’am pastels over millennial pink any day.

God save the Queen.

Giving Up The Keys: When the Risks Outweigh the Loss of Independence