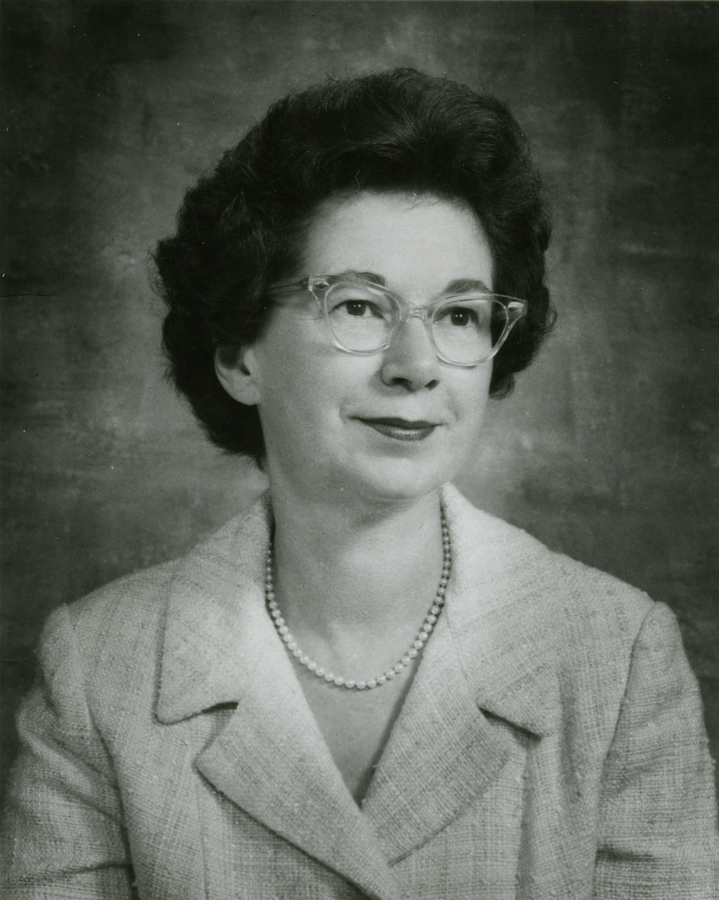 Evidently, though, the beloved American author — whose children’s novels about Ramona Quimby and her sister Beezuz, Henry Huggins and the diminutive furry favourite Ralph S. Mouse have sold more than 90 million copies since her first in 1950 — never expected to live this long.

“Well, I didn’t do it on purpose!” she quipped to Today on the occasion of her 100th birthday. She added that, “I remember a very earnest conversation my best friend and I had when we were, I guess, freshmen in high school, about how long we wanted to live. And we decided that 80 was the cut-off date.”

Cleary was off by a couple of decades on that one. But when asked in the same interview what she was most proud of at the century mark, she noted, “The fact that children love my books.”

And a huge number of those children eventually grew up and took to social media today to send her birthday wishes.

Actress Mia Farrow tweeted, “Beverly Cleary turns 103 today!! 91 million copies of her books have been sold around the world -and loved by countless children including mine. Thank you Ms Cleary – and Happy Birthday,” to which Nancy Sinatra replied, “Happy birthday, Beverly Cleary, and many more. Thank you for Ramona and Beezus!” Elsewhere, a fan named Elizabeth Woodville tweeted that, “Beverly Cleary is a national treasure. Her stories were some of the first ‘real books’ I remember reading and falling in love with as a kid, leading me to a lifelong love affair with books. There is a very special place for her in my heart. She’s 103 years old today,” while author Jenny Lawson added, “Ramona Quimby was my best friend all through my childhood. Sometimes she was my only friend. Happy birthday, Beverly Cleary.” Cleary, who’s been awarded the National Medal of Arts, the Laura Ingalls Wilder Medal and was named a Library of Congress Living Legend while influencing countless other authors, including Judy Blume, lives in a retirement home in northern California. When she turned 100, the Washington Post recounted what a day in her life looks like.

“She gets up at 7:30 a.m. and spends the day reading the newspaper and books … and doing crossword puzzles. She watches Doc Martin and CNN and enjoys visits with her family. She doesn’t have a computer, and though she enjoys writing letters, she notes dryly that ‘when you get to be 99, there aren’t many people to write letters to.’”

So happy 103rd birthday to Beverly Cleary! And if she ever gets the urge to write more letters, we know a few million or so fans who’d love to become pen pals with her!