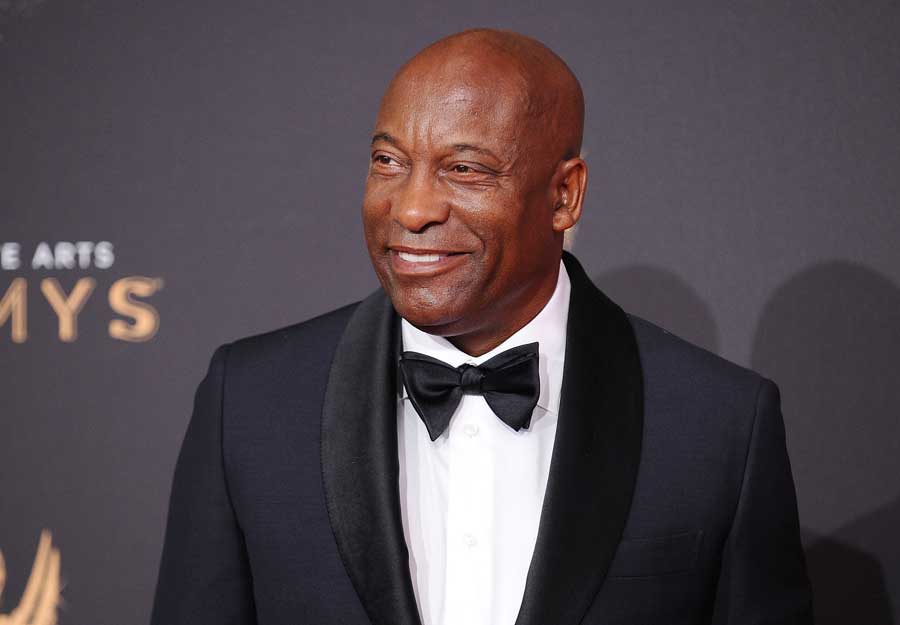 Singleton’s family released a statement Monday announcing their decision, which they made in consultation with the doctors in charge of Singleton’s care.

“It is with heavy hearts we announce that our beloved son, father and friend, John Daniel Singleton will be taken off life support today. This was an agonizing decision, one that our family made, over a number of days, with the careful counsel of John’s doctors,” the statement reads.

A spokesperson for the family said that the 51-year-old had struggled with hypertension (high blood pressure) and that “his family wants to share with all to please recognize the symptoms by going to Heart.org.”

RELATED: Are Strokes Uncommon in Middle-Age?

“We are grateful to his fans, friends and colleagues for the outpouring of love and prayers during this incredibly difficult time,” the spokesperson said. “We want to thank all the doctors at Cedars-Sinai for the impeccable care he received.”

Singleton burst onto the scene in the early ’90s with his debut film Boyz n the Hood, which earned him a Best Director and Best Original Screenplay Oscar nomination, making him the youngest filmmaker and the first African American to be nominated in those categories.

His other film credits, which span multiple genres, include Rosewood, Shaft, 2 Fast 2 Furious and Four Brothers. More recently, he took his talents to small screen productions, which include FX drama series Snowfall, The People vs. OJ Simpson: American Crime Story and episodes of Empire and Billions.

In the lengthy heartfelt statement released Monday, his family said they would treasure the film legacy he would leave behind but felt he had so much more to offer.

“John was such a supernova in his youth that we forget that he was only beginning to fully assert his gifts as a director,” the statement reads. “Kurosawa was 52 when he directed High Low. Hitchcock was 56 when he directed To Catch a Thief. As much as we will treasure his body of work, we were looking forward to the films John would have made in the years ahead.”

RELATED: How “Old” is Your Heart? An Online Calculator Can Help Predict Heart Attack and Stroke