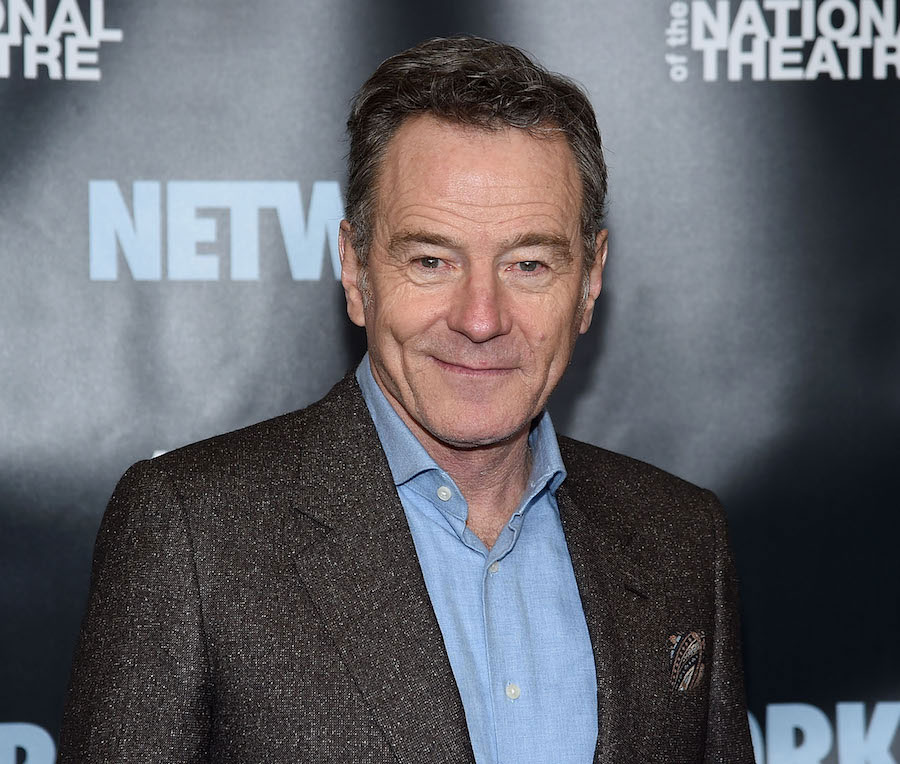 The nominations for the 73rd Annual Tony Awards were announced today and among the leading actors and actresses were a couple of revival musicals that drew audiences back to Broadway in droves.

Highlights of the nominations include revivals of the classic musicals Kiss Me, Kate and a revisionist Oklahoma! both nominated for Best Revival of a Musical. According to the review in The New York Times, Oklahoma! is a “reconceived  work often seen as a byword for can-do optimism as a mirror for our age of doubt and anxiety. This is ‘Oklahoma!’ for an era in which longstanding American legacies are being examined with newly skeptical eyes.”

Its young and vibrant cast scored a slew of performance nominations for their work.

Moving over to Plays, Bryan Cranston was nominated for Best Performance by an Actor in a Leading Role in a Play for his starring role in Network, which is based on the 1976 Oscar-winning film.

He wasn’t the only television and film actor to get noticed. Jeff Daniels (To Kill a Mockingbird) and Adam Driver (Burn This) also got nods for their work.

In the Best Performance by an Actress in a  Leading Role in a Play category, Annette Bening (Arthur Millar’s All My Sons),  Laurie Metcalf (Hillary and Clinton) and Elaine May (The Waverly Gallery) were among the nominees.

For Best Costume Design of a Musical, fashion followers will delight in Bob Mackie receiving a nomination for The Cher Show.  Mackie has been designing for Cher for over 50 years since first meeting the singer when she was a guest on the Carol Burnett Show.  Who doesn’t remember the nearly “naked” dress she wore to the Met Ball in the 70s’? Or the infamous Oscar dress that she wore in 1986?

The Tony Awards will be televised from New York on June 9.