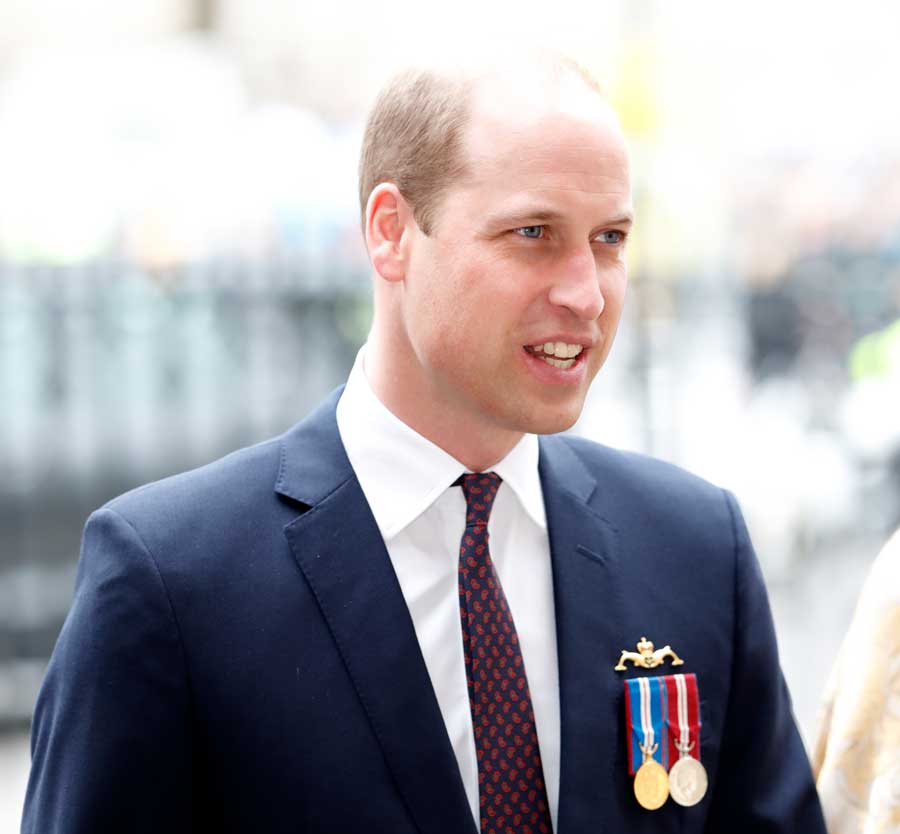 A new text service called Shout that offers support to people in the UK who are feeling suicidal or facing a mental health crisis was officially launched on Thursday by Prince William who put the call out for 3,000 members of the public to train as online counsellors.

The Duchess of Cambridge as well as the Duke and Duchess of Sussex were also heavily involved in the project.

Speaking at Kensington Palace, Prince William said a low-key trial of the service —which is an affiliate of the Crisis Text Line — has already seen 60, 000 people “who were feeling scared, frightened and alone” text the service, most commonly indicating that they were contemplating suicide. So far, 85 per cent of the users are under 25.

During the trial, ambulances were called for people who were considered at active risk of hurting themselves on an average of twice a day.

While some might worry about a loss of intimacy in moving away from telephone crisis hotlines, Prince William pointed out some of the advantages of a text support line.

“As texting is private and silent, it opens up a whole new way to find help,” the Duke said in a launch video for the service. “You can have a conversation anywhere, at anytime: at school, at home, anywhere.”

“It’s able to offer support when it is crucially needed,” The Duchess of Cambridge said. “This really is an important step for those desperately in need.”

Shout allows people to open up a text chat with a volunteer working remotely, who has been trained to listen, reassure and guide people.

All text correspondents are anonymous — unless a client chooses to provide their name — and are monitored in real time by a panel of qualified psychotherapists who can take control if they feel like the volunteer needs support.

Artificial intelligence determines the priority for handling each case based on what is written in each initial message. When words like suicide, forced marriage and slavery show up in a text for instance, the case is prioritized.

Prince William, who responded to a male suicide on his first assignment as an East Anglian air ambulance pilot, warned that volunteering for the service isn’t for everyone. “There are some very difficult conversations,” he said. “You need to be able to listen without judgment on a range of issues from suicidal thoughts to bullying, abuse, sexuality, self-harm and relationships.”

Each volunteer will be asked to commit to the training and complete 200 hours of volunteering a year.

Also operating in the UK is an organization called Samaritans, which operates a mental heath crisis phone line and email service using 20, 000 volunteers who answer more than 5 million calls a year, the equivalent of one every six seconds.

In 2017, there were 5, 821 suicides in the UK with the highest rate for men aged 45-49. The suicide rate in the UK, which has been falling since 2013, is the lowest in more than 30 years and has decreased by 3.1% between 2016 and 2017. According to Samaritans, the female suicide rate also decreased by 2% in the last year. However, rates have increased Wales and Northern Ireland.

If you, or some you know, needs help, other suicide prevention and help lines are listed at suicideprevention.ca.