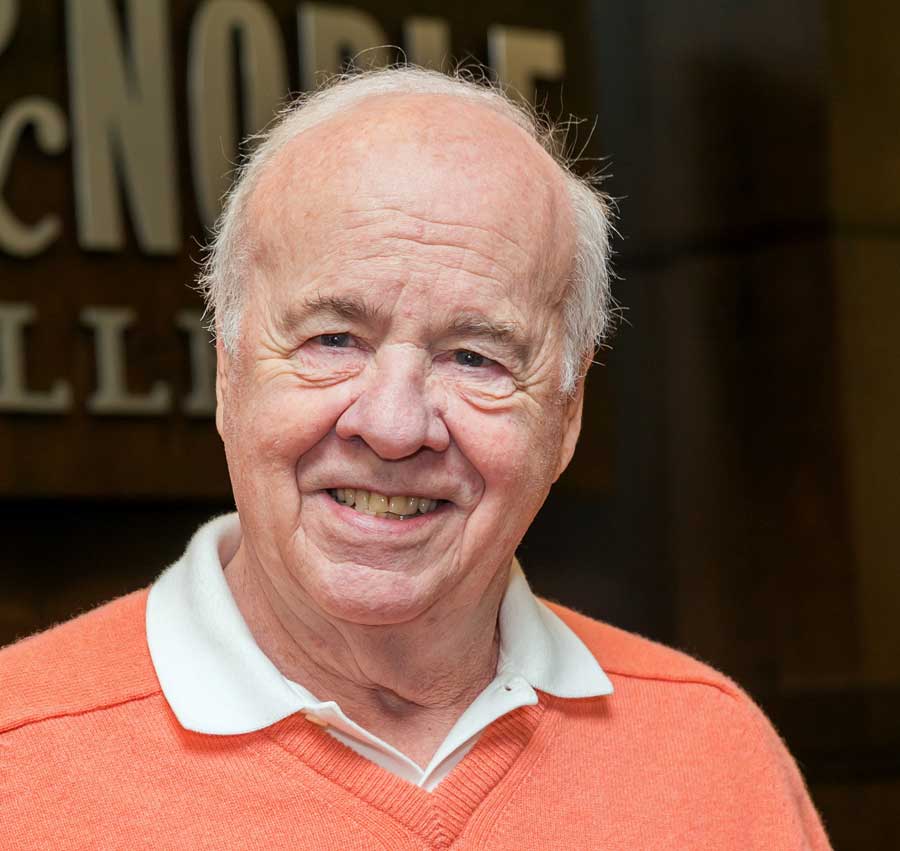 Actor and comedian Tim Conway, best known for his work on The Carol Burnett Show, died on Tuesday morning in Los Angeles at the age of 85, according to his publicist.

Last year, Conway’s daughter Kelly Conway petitioned the court to be appointed as her father’s conservator in response to concerns about a change in his care provider initiated by the comedian’s second wife, Charlene Conway.

Charlene was granted conservatorship in March of 2019 after a long legal battle.

Conway won three supporting actor Emmys during his time on The Carol Burnett Show, which ran from 1967 to 1978, and a fourth as a member of its writing team.

He also headlined his own variety series, The Tim Conway Comedy Hour, and co-starred in a number of Disney live-action comedies during the ’70s, such as The Apple Dumpling Gang and The Shaggy D.A.

Later in his career, he racked up another two Emmys for his roles in sitcoms Coach and 30 Rock.

Latterly, an entire generation of younger fans were introduced to the comedy legend without even knowing it when he voiced the reoccurring character Barnacle Boy on the popular kid’s show, SpongeBob SquarePants.

During his time on The Carol Burnett Show — which aired from 1967 to 1978 — Conway was known for his off-script antics, which often incited laughter from his costars during the show’s live tapings.

“I’m heartbroken. He was one in a million, not only as a brilliant comedian but as a loving human being,” Burnett said of Conway in a statement to CNN on Tuesday. “I cherish the times we had together both on the screen and off. He’ll be in my heart forever.”

On Tuesday night, Burnett will dedicate a performance of her one-woman show to Conway’s memory.

Following news of his passing, Conway along with Carol Burnett Show co-star Harvey Korman, were trending on Twitter as the fan-favourite dentist skit began making its rounds on social media.

The legendary comedian is survived by his seven children and his wife of more than 30 years, Charlene.