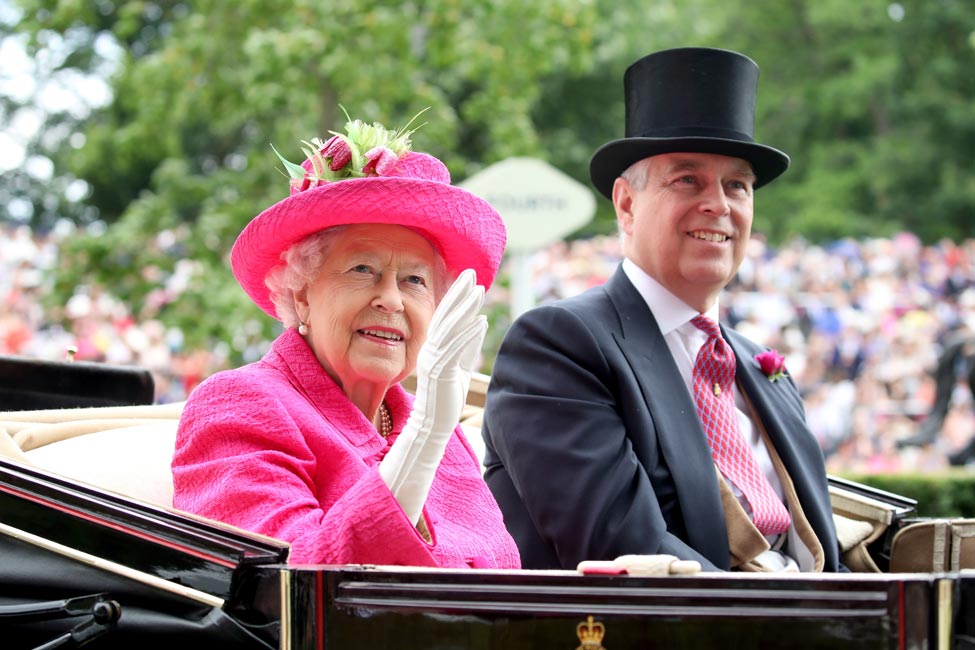 The Queen’s second son, Prince Andrew, is in Canada. The Duke of York, 59, arrived in Halifax on Thursday, where he attended a special reception at Government House to celebrate the 150th anniversary of the Princess Louise Fusiliers, the military reserve regiment of which he serves as colonel-in-chief. On Friday, he paid a visit to SickKids Hospital in Toronto. Royal patron of the SickKids Foundation, the Duke of York learned about the various programs at the hospital, including clinical, research and education initiatives. He also met with families of patients, including Sebastian (above), who had heart surgery before he was born in a world-first procedure. And that’s not all. The Duke will remain in Canada over the next several days to participate in yet another of his pet projects, [email protected] in Toronto, a global entrepreneurial initiative he founded in 2014 that allows budding entrepreneurs to attend workshops and put forward their best business ideas.

Following today’s bootcamp in Scarborough, he’ll announce the winner on Tuesday, May 28 at the Art Gallery of Ontario.

Now eighth in the line of succession to the throne (he was bumped after the recent birth of Archie, Prince Harry and Meghan’s new baby,) Prince Andrew is the third of the Queen’s four children. As a full-time working member of the Royal Family, he focuses most of his activities on promoting education, entrepreneurship, science, technology and engineering.