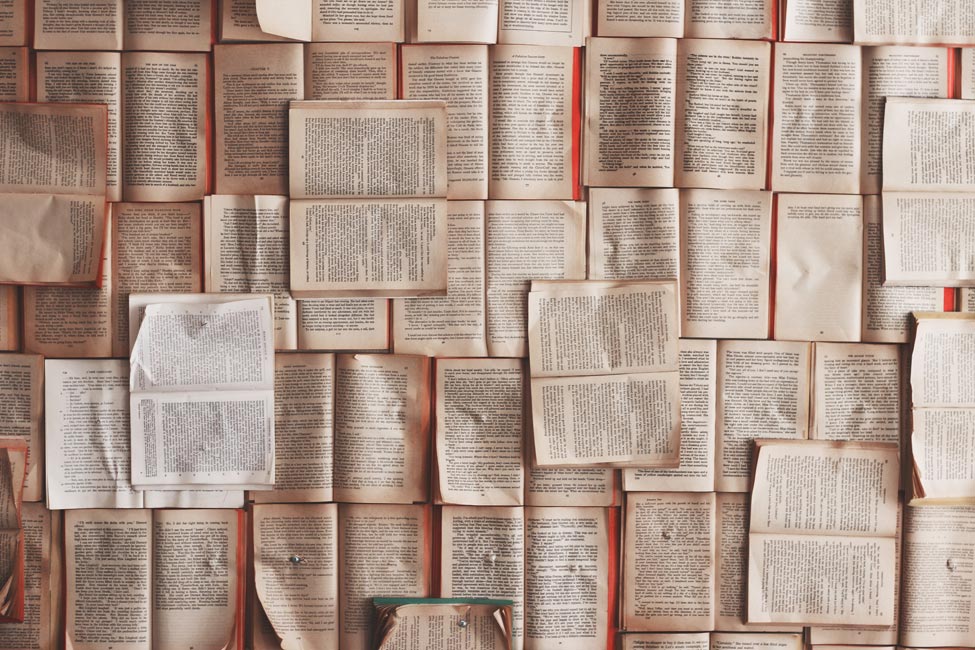 From exploring the narrow streets of early Renaissance Italy to flying daring night time bombing raids on the Nazis or haunting the inner sanctums of the Romanov court, you’ll be transported by these page-turning reads. The Daughter’s Tale describes, in gripping detail, a mother’s fierce determination to save her children, following her husband’s deportation to a concentration camp, and the impossible choices she faces to do so. From the author of the widely acclaimed haunting novel, The German Girl (2016). A BRIGHTNESS LONG AGO (Viking) by Guy Gavriel Kay

Go back to the early days of Renaissance Italy in this story of destiny, love and ambition from the international bestselling author of Children of Earth and Sky and recipient of the Order of Canada (2014). Told in first person, a man recalls the rollicking adventures of his youth and, as ever, how fate can shape our lives in the most unexpected ways. THE HUNTRESS(Harper Collins) by Kate Quinn

The Germans called them Die Nachthexen, the Night Witches, and they actually existed – a Russian, all-female bomber squadron that ran thousands of missions in the Second World War. Now, the best-selling author of The Alice Network brings us the story of one of them, a fearless pilot who joins forces with a battle-scarred British journalist searching for a Nazi murderess known as the Huntress. THE WITCHES OF ST. PETERSBURG (Harper Collins) by Imogen Edwards-Jones

Inspired by real events surrounding the doomed royal family, the novel follows the fascinating story of two princesses in the Romanov court who practiced black magic and charmed the Tsarina into bringing Rasputin into their lives. What happens next, as we know, changes the course of Russian history. A BEND IN THE STARS (Grand Central) by Rachel Barenbaum

The year is 1914. With Russia on the brink of war, two ambitious and headstrong siblings try to build their careers. One, a young Jewish physicist wants to photograph a solar eclipse, thereby proving – or disproving – Einstein’s then unpublished theory of relativity. At the same time his sister, a doctor, struggles to keep the family alive amid regular acts of anti-Semitic violence, all while fending off suspicion that her talent for healing is actually witchcraft. Rich in visual detail of First World War-era Russia, it’s both a story of survival and a race to solve one of the world’s greatest scientific mysteries. Venice, 1536 is the setting for the much-awaited final installation of the bestselling trilogy that depicts the fictional lives of the remarkable and unconventional Grazia dei Rossi and her son, Danilo.  In volume three of the adventure series, Danilo returns to Italy after many years of living in Istanbul. But life is anything but calm. Hot on his trail are two assassins from Suleiman the Magnificent’s court, even while the Jews of Venice are threatened with expulsion, imprisonment, and death. Was Abraham Lincoln gay? The questioning of the 16th President’s sexuality is not exactly new, and of course, it’s long on speculation and short on proof. But in his new novel, Louis Bayard (The Pale Blue Eye, Mr. Timothy) skillfully explores the idea that the president was involved in a subtle love triangle with his wife Mary Todd and his best friend and one time roommate, Joshua Speed (the two men, while single, actually shared a bed for several years, a practice that was apparently not uncommon at the time). Bayard’s Todd, far from the difficult and mentally unstable woman so often depicted, draws comparisons with Jane Austen’s intelligent, fiercely independent Elizabeth Bennet in Pride and Prejudice. And while Lincoln woos Todd through their shared love of politics, the ambiguous tete-a-tetes between Lincoln and Speed may make you wonder who really was courting who.