Books That Will Take You On a Journey Inward and Out 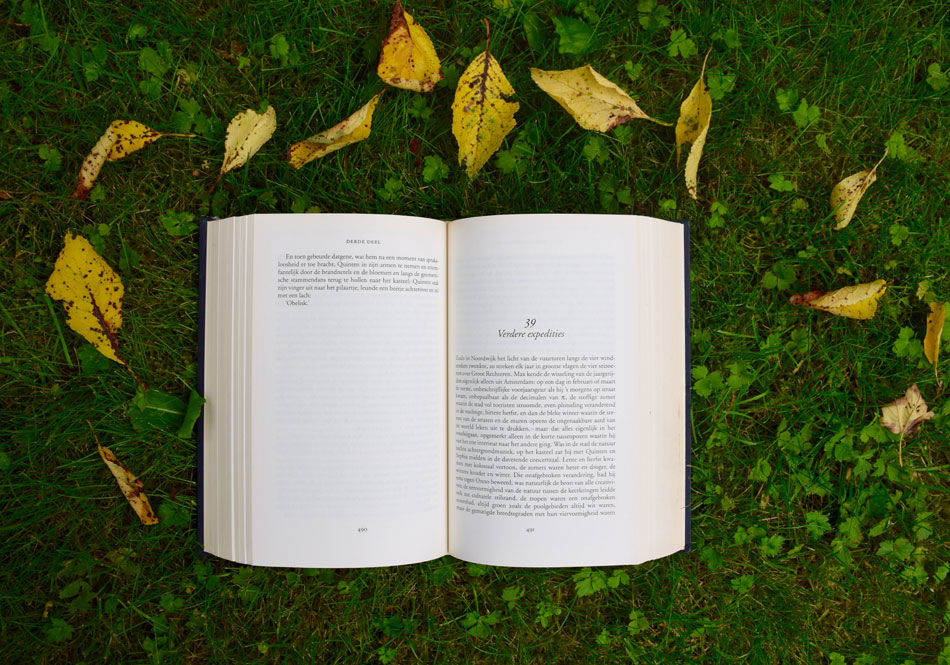 Photo by Annelies Geneyn on Unsplash

From a famous explorer’s reflections on the creative benefits of walking to catching up with history’s moon walkers, these books prove it’s not about how long the journey takes but what you learn along the way. Perhaps no one knows better that a journey of a thousand miles begins with a single step than Norwegian explorer and author Erling Kagge, 56, the first person to walk to the North Pole, South Pole and the summit of Mount Everest. It’s fitting, then, that Kagge extols the virtues of his favourite pastime in Walking: One Step At a Time, a meditation on the many personal and creative benefits of putting one foot in front of the other. Kagge, though, never walked on the moon, where only 12 men in history have strolled, so investigative reporter Basil Hero catches up with all the living moonwalkers and lunar astronauts on life, space travel and humanity in The Mission of a Lifetime: Lessons from the Men Who Went to the Moon. For those who enjoy journeying inward, famed psychologist Oliver Sacks’ final collection of essays before his death, Everything in Its Place: First Loves and Last Tales, offers an assortment of the author’s varied interests, from case histories and cognitive diseases to memories of Robin Williams, who starred in the 1990 medical drama Awakenings based on Sacks’ memoir.

Meanwhile, Cathy comic strip author Cathy Guisewite trades illustrations for ruminations on life, aging and second acts in Fifty Things That Aren’t My Fault: Essays from the Grown-up Years. And if your favourite journey is a jaunt through the fiction section, check out four of the season’s most anticipated reads: Sally Rooney’s Man Booker-nominated Normal People, a story of love, class and the lengths one will go to save a friendship; Trust Exercise by Susan Choi, which uses narrative twists to turn a 1980s-set teenage love story on its head; The Editor by Steven Rowley, in which a struggling New York writer forms an unexpected bond with Jacqueline Kennedy Onassis, who champions his manuscript; and The Empress of Idaho, by Giller-nominated Canuck author Todd Babiak, a coming-of-age tale focused on a teenage boy and the neighbour’s wife with whom he becomes desperately entangled.