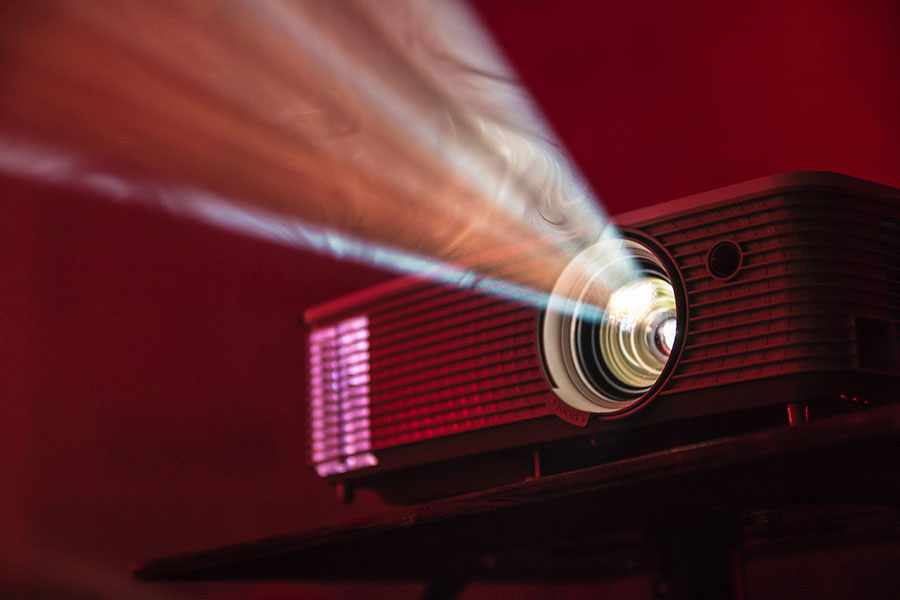 Some of the biggest upcoming “must-watch” films will be literary adaptations of popular works of fiction including Where’d You Go, Bernadette and The Woman in the Window  and beloved classics like Little Women and The Call of the Wild.  If you find yourself saying “the book was much better,” this is the perfect reading list for you. The book: Shortlisted for the Women’s Prize for Fiction, this simultaneously hilarious and heartbreaking novel follows Bernadette, a brilliant and anxiety-ridden architect who suddenly vanishes, and her 15-year-old daughter, Bee, who is determined to track her down and find out what happened. The book: The unreliable female narrator (a la Girl On a Train and Gone Girl) is all the rage in “grip-lit” these days, but Finn’s smart Hitchcockian thriller takes it to another level with his story of agoraphobic former psychologist, Anna Fox. Separated from her family, she spends her days drinking copious amounts of red wine, watching old movies and spying on her neighbours. But her predictable routine is turned upside down when she witnesses a murder in the house across the street. Or does she? After police find no signs of a crime –believing her judgment is impaired from prescription drugs and the aforementioned wine — even Anna questions what she saw. (A.J. Finn is a pseudonym for Daniel Mallory, an executive editor at William Morrow, the novel’s publisher.) The book: Winner of the Pulitzer Prize, this beautifully wrought coming-of-age story is told over the course of a decade, revolving around the life of 13-year-old Theo Decker after his mother is killed during a terrorist attack at a New York art museum. In the moments before the bombing, she had been showing him a small, captivating painting by Carel Fabritius “The Goldfinch.” Afterward, Theo steals the painting from the rubble, longing to keep the connection with his mother, but it is this same painting that will also, ultimately, draw him into the increasingly dangerous underworld of art. The book: The Daily Express (London) called it “An incredibly dark, taut thriller…. Think of Ruth Rendell morphing into John Le Carré.” Nothing is as it seems in this story about a suave con man who meets a wealthy widow online, and is soon convinced she’s an easy mark for his scheme to swindle her out of her life’s savings. But what if, after moving in with her, he actually starts to like her a little? And what if she’s not the woman she claims to be? Oh, what a tangled web we weave … The book: This international thriller follows the story of Stephanie Patrick, a woman who lost her family in a plane crash years ago, a flight she herself was supposed to be on. When she discovers the crash wasn’t due to a mechanical failure as initially reported, but instead a premeditated terror attack, she strikes out on a mission of revenge, determine to track down and kill those responsible by training as an assassin at an intelligence organization. The book: This poetic classic, written for Eliot’s godchildren and friends in the 1930s, and inspiration for the Broadway musical Cats, tells the tale of the feisty felines known as the “Jellicles” as they gather one evening to decide which cat among them will be able to ascend to the  “Heaviside Layer” to get a brand new life. Who can forget the tales of the trickster Mr. Mistoffelees, lazy old Deuteronomy, master criminal Macavity, as well as the other delightfully quirky and clever cats? LITTLE WOMEN by Louisa May Alcott

The book: Originally published in two volumes in 1868 and 1869, Alcott’s beloved classic tells the story of the four unforgettable March sisters who grow up in New England during the Civil War: the beautiful Meg; talented tomboy and aspiring writer, Jo; Beth who is selfless, kind and tragically frail; and the youngest, Amy, who is as romantic as she is hopelessly spoiled. The novel, which is thought to be semi-autobiographical, explores all the timeless themes: peace and war; love and loss and the conflict between personal ambitions and family responsibility. The book: It’s the story of Buck, the strong and beautiful St. Bernard-Scotch Shepherd who is kidnapped from his cushy California life as the pampered pet of a wealthy Judge, and sold as a working sled dog in the Yukon during the 1890s Klondike Gold Rush. The short novel follows Buck’s heartbreaking adventures as he attempts to adapt to his new life – and eventually, the call of the wild.

The film: Starring Harrison Ford, Dan Stevens; directed by Chris Sanders . Release date: Dec. 26 (with every promise to be as much as a Christmas tear-jerker for dog lovers, as Marley & Me a few years back.)

Other adaptations on our radar

Although release dates have not yet been confirmed for these adaptations, Netflix announced it will make One Hundred Years of Solitude by Gabriel García Márquez. Also, Reese Witherspoon’s media company Hello Sunshine will produce Eleanor Oliphant is Completely Fine by Gail Honeyman; and Witherspoon will reportedly partner up with Amazon Studio to co-produce Taylor Jenkins Reid’s novel Daisy Jones & The Six and Celeste Ng’s Little Fires Everywhere, starring Kerry Washington.

It’s Better at the Beach: 13 Books to Transport You to Sun, Surf and Sea

Book Up Your Summer With These Fantastic Page-Turners