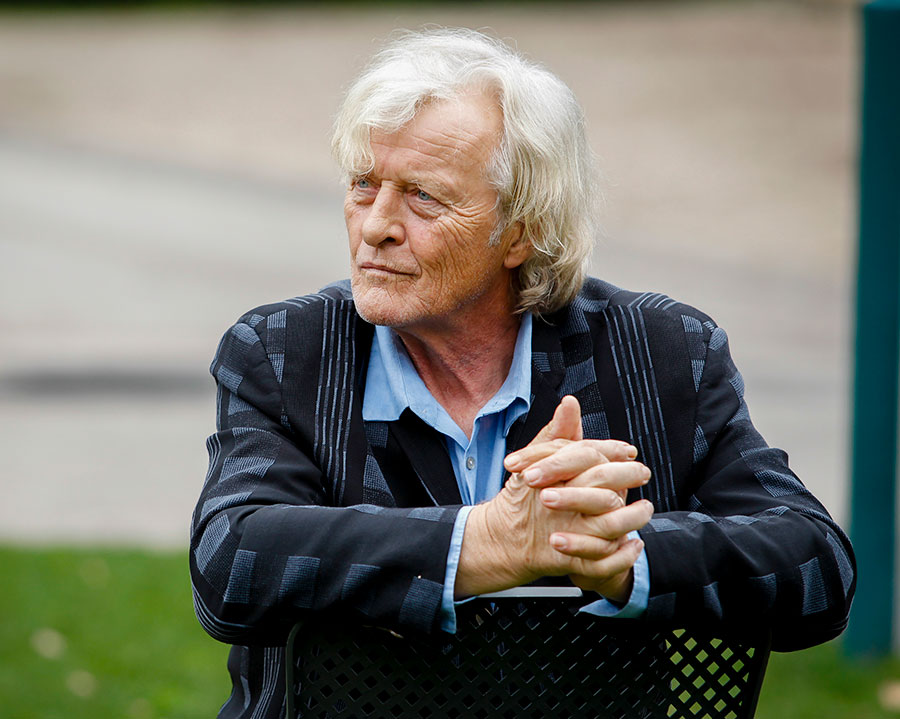 Rutger Hauer, the versatile Dutch actor who may be best known for his role in the 1982 sci-fi classic Blade Runner, has died at the age of 75.

The star died at his home in the Netherlands on July 19 after a short illness, his agent has confirmed. The actor’s funeral was held on Wednesday.

In his turn as Roy Batty in Blade Runner, Hauer was not only responsible for bringing the murderous yet soulful replicant to life, he also wrote the iconic speech Batty delivers during a face-off with Harrision Ford’s Rick Deckard.

“I’ve seen things you people wouldn’t believe,” he says during the scene. “Attack ships on fire off the shoulder of Orion. I watched C-beams glitter in the dark near the Tannhäuser Gate. All those moments will be lost in time, like tears in rain. Time to die.”

Hauer appeared  in several ’80s blockbuster hits like Ladyhawke, The Hitcher and Wanted: Dead or Alive. And he earned a Golden Globe for his work in the TV movie “Escape from Sobibor.”

He was also well-known for horror and vampire roles as well, starring as Van Helsing in Dracula 3D, the vampire Barlow in Salem’s Lot and appearing on the popular HBO series True Blood.

Outside of acting, Hauer was an outspoken sponsor of the environmental organization Greenpeace and the founder of Starfish Association, a non-profit devoted to AIDS awareness.

He is survived by his second wife, of 50 years, Ineke ten Cate, and daughter, actress Aysha Hauer, from his marriage to Heidi Merz.

As news of the actor’s death broke on Wednesday, Rutger Hauer, Roy Batty and Blade Runner began trending worldwide on Twitter with several colleagues, celebrities and fans posting tributes in memory of the star.