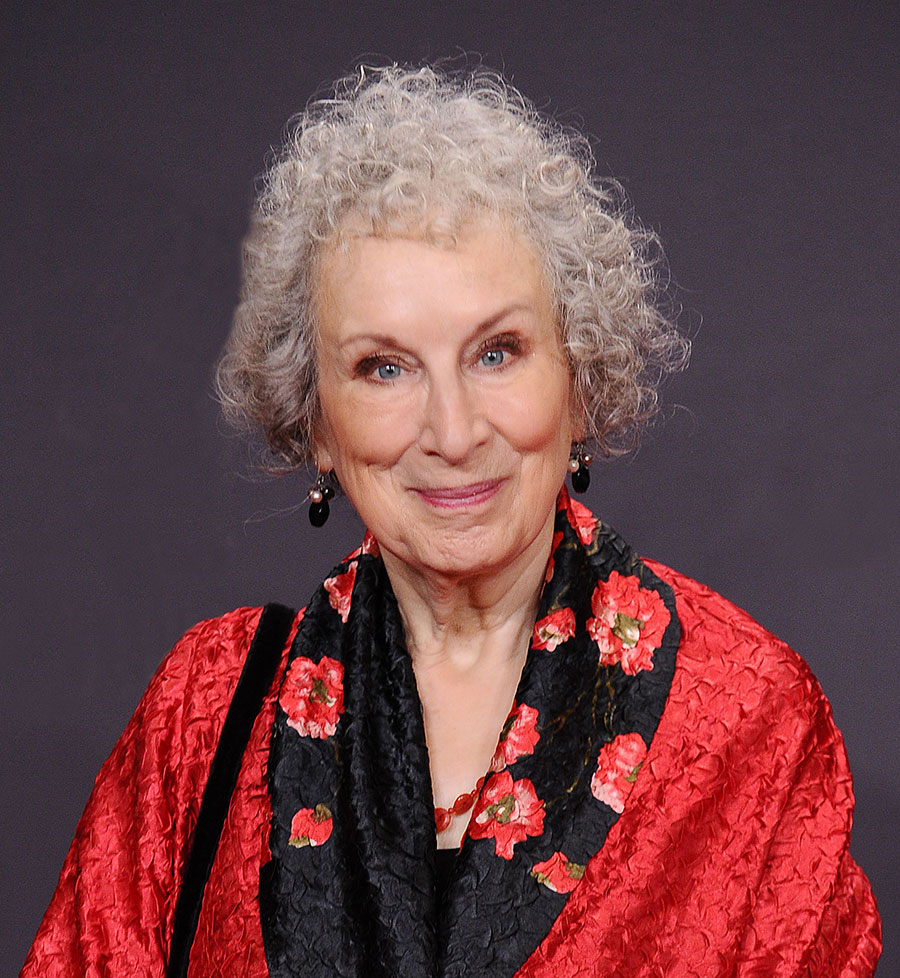 The novel doesn’t come out until mid-September and its contents and plot are  a closely guarded secret, but that didn’t stop The Testaments by Margaret Atwood — the sequel to the classic The Handmaid’s Tale — from landing on the longlist for the 2019 Booker Prize.

According to The Guardian, even the Booker Prize judges were so constrained by keeping elements of the plot secret in their public assessment of the book that they simply noted, “Spoiler discretion and a ferocious non-disclosure agreement prevent any description of who, how, why and even where. So this: it’s terrifying and exhilarating.”

The Testaments “is 15 years after Offred’s final scene [in The Handmaid’s Tale] and is narrated by three female characters,” Atwood said upon announcing the book last November. She added that, “Everything you’ve ever asked me about Gilead and its inner workings is the inspiration for this book. Well, almost everything! The other inspiration is the world we’ve been living in.”

Margaret Atwood, 79, is the only Canadian longlisted for the 2019 Booker Prize, a UK-based award that stands as one of the world’s most prestigious literary honours. The Booker celebrates its 50th anniversary this year and comes with a purse of roughly $88,000 for the winner. This is her sixth nomination, and she won the award in 2000 for The Blind Assassin.

Atwood, however, isn’t the only former Booker winner on the longlist. Salman Rushdie, 72, is also in the running for the award with his modern American reimaging of the classic Don Quixote, titled Quichotte.

In total, 13 authors, dubbed “the Booker dozen” by the organization, were longlisted, including:

Deborah Levy (UK), The Man Who Saw Everything

“If you only read one book this year, make a leap. Read all 13 of these,” Peter Florence, chair of the 2019 Booker Prize judges, added in a statement on the Booker site. “There are Nobel candidates and debutants on this list. There are no favourites; they are all credible winners. They imagine our world, familiar from news cycle disaster and grievance, with wild humour, deep insight and a keen humanity. These writers offer joy and hope. They celebrate the rich complexity of English as a global language. They are exacting, enlightening and entertaining. Really — read all of them.”

The Booker Dozen gets whittled down to a shortlist on Sept. 3, with the winner being announced during a gala in London on Oct. 14. Click here for more details.

Margaret Atwood Talks Twitter and The Testaments in Toronto