A Man Among Monsters: Kirk Hammett Talks His Horror Collection at the Royal Ontario Museum 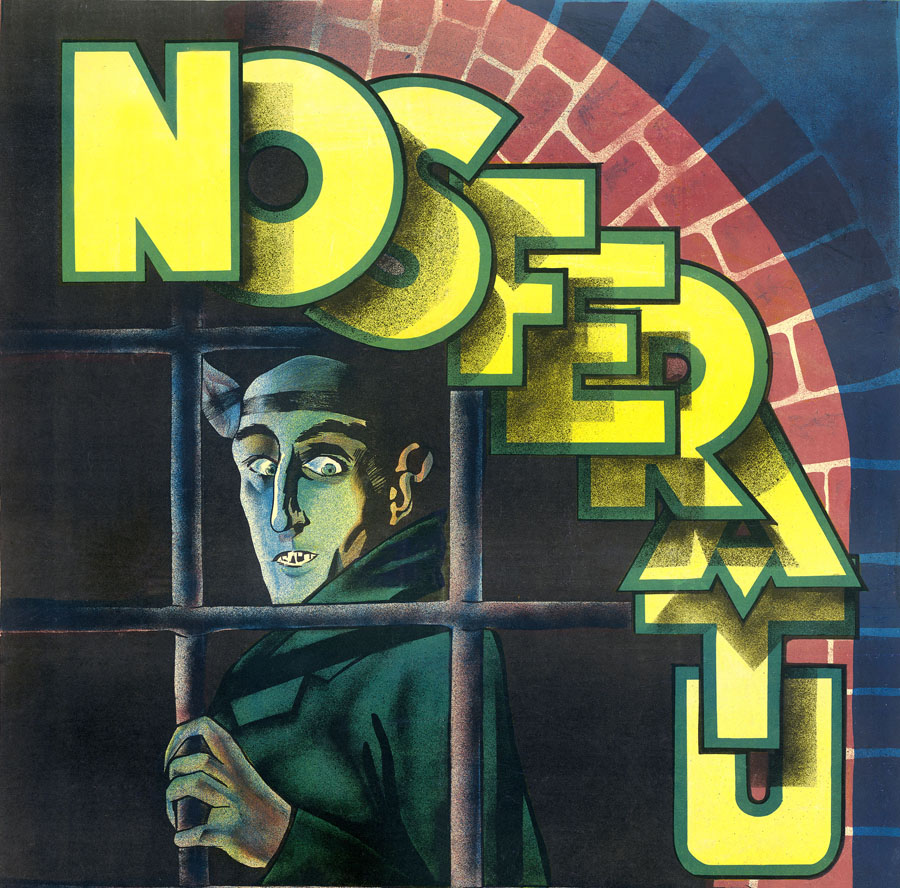 Kirk Hammett can relate to monsters.

And while Dracula, Frankenstein’s monster, the Wolfman and other big screen ghouls from black lagoons, haunted castles or an evil scientist’s lab are meant to produce scares rather than self-reflection, the lead guitarist of legendary heavy metal band Metallica felt something of a kinship with them dating back to when he watched his first horror film, The Day of the Triffids, at age five.

“I love the stories, I love the characters, I love the sentiments that are in these movies. But it also speaks to me in that a lot of the characters in these films are just outcasts or not fully understood,” the 56-year-old rock legend said during a recent interview at the Royal Ontario Museum in downtown Toronto. “Even as a child I had troubles fully integrating myself into any sort of social situation. And it’s always been that way. And when I saw these characters on the screen and in books and comic books, always experiencing that, I felt a real kinship and could relate totally and was always looking to see how they would solve that dilemma, hoping that somehow I could solve that dilemma for myself.”

Thankfully, Hammett didn’t take to solving his own dilemmas as Dracula or the Wolfman might. Instead, in his 20s, he began collecting horror film memorabilia, and over the last 30 years has amassed an unparalleled trove of rare and one-of-a-kind artefacts that span the entire history of the genre.

And so Hammett decided to share the collection, first as a book, Too Much Horror Business (2012), and as part of his own horror festival, Kirk Von Hammett’s Fear FestEvil, before creating a museum exhibit, It’s Alive! Classic Horror and Sci-Fi Art from the Kirk Hammett Collection, which arrived at Toronto’s Royal Ontario Museum via the Peabody Essex Museum, Salem, Massachusetts, this month.

Hammett felt Toronto provided a solid home for his collection given the city boasts, “two major [horror] publications. And this is home to major horror conventions as well, so from a marketing demographic standpoint that tells me that there is a tribe of horror fans in Toronto.”

The ROM exhibit itself is a horror fan’s paradise, featuring vintage movie posters, film props, toys, guitars emblazoned with big screen monsters and even famed horror star Bela Lugosi’s suit from the 1932 film White Zombie — a massive grouping that the rocker claims only makes up about a tenth of his collection.

Hammett himself notes that the exhibit allowed him to see many of the pieces he’s owned for years in a different light. For example, three different Frankenstein posters are arranged on separate, angled walls, but if visitors stand in the right spot by the exhibit entrance all three are visible in a row.

As well, the exhibit serves to highlight the artistry and craftsmanship that went into creating a lot of the vintage posters which, in the days before television (let alone social media marketing), had to grab your attention and peak your interest in the film. As Hammett refers to it, “It’s art on art. It’s artwork for an artform.”

He also loves the 1960s era of horror films, but for a different reason. “They’re just so bad that they transcend the badness into something else so completely entertaining. And that world is ripe for exploration too because there’s so many bad movies that I never knew existed that are just great to see.”

Of course, despite his affinity for, and ability to relate to, horror movie monsters, Hammett admitted that there is one brand of ghoul that sends shivers up his spine.

“I’ve always had a thing about vampires. I’ve been attracted to them and been really scared by them. Just the thought of being totally instantly powerless and just the instant victim scares the hell out of me,” he said, before adding, “But then there’s something very alluring about total surrender for a chance of immortality.”

Back when he was a teen, Hammett famously sold his early collection of horror magazines to buy rock and roll records, which eventually led to his hall of fame career in music. But for a guy whose band is known for songs like, “Enter Sandman,” “Creeping Death,” “The Four Horsemen” and “For Whom the Bell Tolls,” how has Hammett’s love of horror bled, so to speak, into his music?

“I can’t really say that, ‘This riff was influenced by this film.’ It’s more of a general thing. I tend to find notes that appeal to me that are very dramatic and just dark. It mirrors what I like in horror movies,” he explained. “A good heavy metal song is like a good horror movie — it should draw you in, have peaks and valleys, there should be a part that just totally bowls you over, there should be a part that offers some sort of relief, and then at the end of it you’re going, ‘Wow, that was great, lets do it again.’ And that guaranteed rush of adrenaline — I like that.”

But what of all those old horror magazines from the 1960s and 1970s that Hammett sold? Does he ever wish he could have those back?

“Oh bro,” Hammett exclaimed, tossing his head back. “I had such a great comic book collection when I was a kid, and a monster magazine collection. And sometimes I have this wild fantasy of buying a magazine and recognizing it as the one I had when I was a kid.”

“I would say that I was making up for those losses later on in life, for sure. And then some.”

It’s Alive! Classic Horror and Sci-Fi Art from the Kirk Hammett Collection runs through January 5, 2020, at the Royal Ontario Museum. Click here for more information on the exhibit.

From Scary to Sexy: The Evolution of the Movie Monster

The Rise and Fall of Frankenstein’s Monster

86 Years after the First Loch Ness Sighting, Why We Still Love Our Monsters