From “Cabaret” to “West Side Story,” His Touch Was Pure Magic: Remembering Broadway Legend Hal Prince 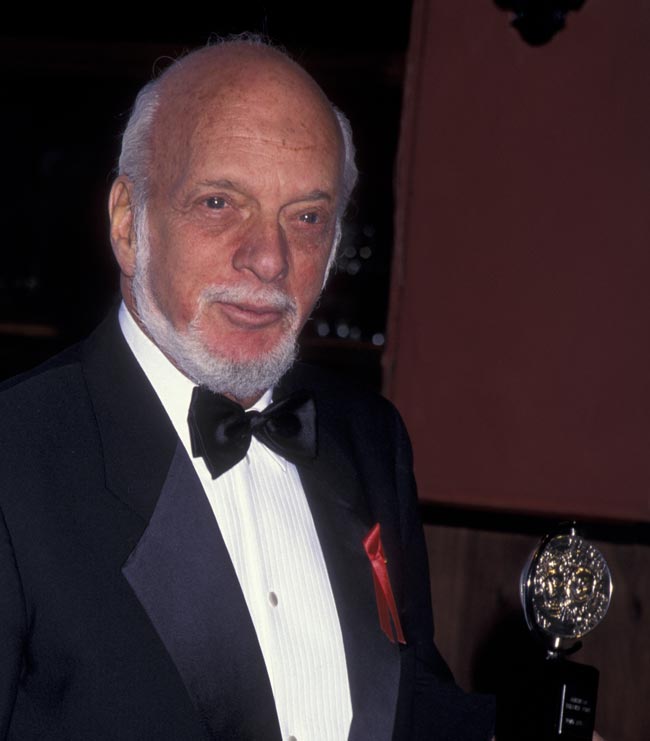 If you’ve ever seen Phantom of the Opera, West Side Story, Fiddler on the Roof, Sweeney Todd or Cabaret on stage or on screen — or any one of half-a-dozen of the most popular and best-loved musicals — your life has been touched by the life of Harold (Hal) Prince.

His touch was pure magic.

The legendary Broadway producer and director died this week after a brief illness at the age of 91 in Iceland. He was travelling from his residence in Switzerland to his home in Manhattan.

The Pajama Game, with an improbable book about labour issues in a pajama factory, brought him his first Tony for Best Musical in 1955, as co-producer.

It was a phenomenal run but the magic didn’t run out.

Prince went on to produce Cabaret, Evita, Sweeney Todd, Candide, A Little Night Music, Show Boat, Company, Fiorello! and A Funny Thing Happened on the Way to the Forum.

“I don’t do a lot of analyzing of why I do something,” Prince once told The Associated Press. “It’s all instinct.”

Prince worked closely with Canadian impresario Garth Drabinsky, overseeing productions of the Tony-winning Kiss of the Spider Woman (1993), a revival of Show Boat (1994) and a short-lived revival of Candide (1997).

The Broadway maestro was a fan of Winnipegger Len Cariou whom he cast as Sweeney Todd after seeing him in Applause. He met Cariou during a rehearsal of the show, shook his hand, and said, “You’re one of the best leading men I’ve seen in a long time. I hope we’ll get to work together some day.”

For his performance in Prince’s production of Sweeney Todd, with Angela Lansbury in 1979, Cariou won the Tony for Best Actor in a Musical.

It came as a full circle for Cariou, who made his stage debut at the age of 19 in 1959 at Winnipeg’s Rainbow Stage, in Damn Yankees, based on Prince’s Broadway production.

Sweeney Todd, along with Company, A Little Night Music, and A Funny Thing Happened on the Way to the Forum was a collaboration between Prince and Stephen Sondheim.

“The two things that characterize him most are energy and impatience,” Stephen Sondheim once said of Hal Prince.

In an interview with the New York Times posted for the first time yesterday and recorded in 2008, Hal Prince talked about his life, career and accomplishments.

He said that, growing up in New York City, “The world that I conjured up in my head was much more real than the world outside.”

Harold S. Prince leaves his wife of 62 years, Judith, their son and daughter, and the many magical worlds he conjured up for us.