Woodstock 50 Is Officially Cancelled: Why Music Festivals Are Missing the Mark With Boomers 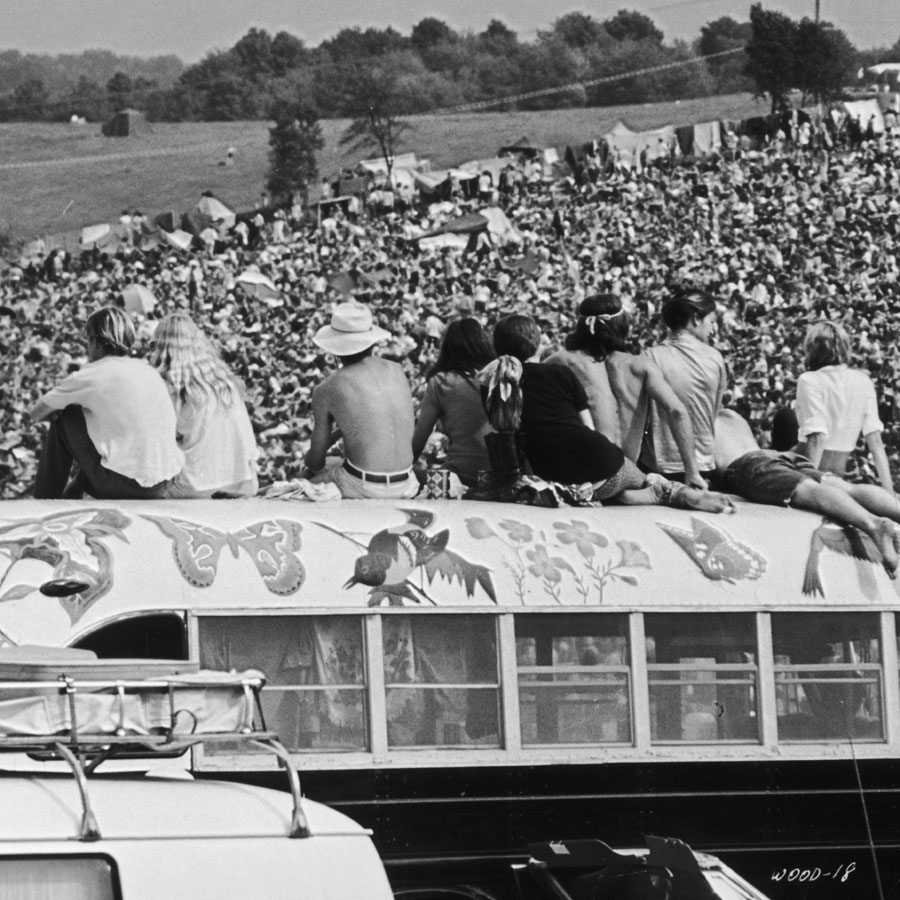 The car crash that is Woodstock 50 — an all-star 50th anniversary that organizers hoped would attract 150,000 paying customers —has been officially cancelled due to a number of setbacks, including permit denials and the loss of a financial partner and a production company.  It had been originally scheduled to take place at the Merriweather Post Pavilion in Baltimore August 16-18.

The idea had been a mix of old and new, Dead & Company, David Crosby, Country Joe McDonald, John Sebastian, Melanie (all of whom performed at the original Woodstock), The Zombies, Canned Heat and Hot Tuna on a three-day bill with the likes of Jay-Z, Cage the Elephant, The Killers and Miley Cyrus.

But a recent study, suggesting that Millennials listen to more music than Boomers,  means we may be losing our reputation as party-hearty concertgoers. Clearly the word “Woodstock” clearly doesn’t resonate with the generation that fills festivals like Coachella and Bonnaroo.

After all, there are those of us who’ve been there, bought the t-shirt and suffered the heat stroke decades ago already.

And we Canadians had our part to play (or rather, sit out) in the cancellation earlier this month of Roxodus, yet another festival targeting older music lovers. This one had a scheduled lineup of Aerosmith, Kid Rock, Lynyrd Skynyrd, Alice Cooper, Cheap Trick, Peter Frampton, Billy Idol and Blondie.

The organizers did all they could to avoid saying they couldn’t sell tickets, blaming adverse weather forecasts for the 11th hour cancellation of the show near Barrie, Ontario. (This from a generation that celebrated peace and love at Max Yasgur’s farm in 1969 while covered in mud and manure).

No, the truth is our cohort seems weirdly averse to standing in the hot sun, lining up at porta-potties and paying $6 for bottled water to hear old music.
The exception this summer was the Rolling Stones only Canadian date on their current tour, oddly also near Barrie, adjacent to Muskoka cottage country — which means that the tour manager knew a little something about where Stones fans hang out in the summer.

Yes, Boomers and Gen Xers can indeed be found outdoors listening to music. Travel through “cottage country” anywhere in this country and the lakes are alive with the sound of music. Powerful Bluetooth speakers pump out Yacht Rock and Dock Rock. Many of us trade “secret” apps and websites full of obscure “old music” that’s often new to us.

A friend who’s a former theatre critic celebrated his 70th birthday recently, and I gave him a muscular little brick of a Bluetooth speaker for his cottage in Prince Edward Island. And I tipped him off to the mysterious KMKB-FM from Marfa, Texas, which apparently broadcasts in the desert at 50 watts, but is available on the ‘Net. No announcers, no ads, just a call-letter announcement at four minutes to the hour (apparently a U.S. FCC regulation), and a weirdly random array of music ranging from hurting country to old folk to bluegrass to jazz to opera. And for some reason, every so often they play bagpipe music.

After expressing some surprise that you could listen to music at top volume off your phone, my friend and his partner adopted the loud little monster warmly.

Similarly, on a weekend visit to another friend’s cottage, I was introduced to the BBC Audio app, which features six radio stations, the last of which features a show hosted by Iggy Pop, who turns out to be a huge John Coltrane fan. That became an outdoors must-listen for me for a while.

Turns out there is enough odd, eclectic online radio out there to feed an appetite for new-old music for many summers to come — Radio Garden, Radio Paradise, WFMU Jersey City, PacificNorthwestRadio. Hearing friends divulge their music “sources” from somewhere out there reminded me of when I was a teen in Winnipeg and I’d use my AM radio at night to pick up rock stations from Chicago and Detroit bouncing off the atmosphere.

All of which is NOT to say that Gen Xers and Boomers are entirely listening to music solo or in small groups on the dock, and completely avoiding the outdoor concerts. If they ever want to mount a “Woodstock” type festival that’s tailored to the generation that attended the original, they need look no farther than Orillia, Ontario, the past and present home of the Mariposa Festival.

There you can see the likes of Buffy Sainte Marie and Gordon Lightfoot (whose annual “surprise” sets in his hometown are as predictable as the dawn). Concertgoers show up, foldable lawn chairs in hand, hours before the mainstage show gets started and place them in front of the stage. Then they retire to the beer tent to catch some of the local talent.

It’s a hilarious sight during sound-check, performers playing to a sea of empty lawn chairs. But come show-time, your spot is reserved.

And what do you know? The whole thing takes place by a lake, and those who can make their way to Lake Simcoe from their cottages often attend by boat.
As Don Cherry is said to have said, it’s not rocket surgery. At a certain point in your life, you want to enjoy your musical experience rather than endure it. Promoters might want to take this into account the next time they see a big open field and imagine it full of retirees getting down with their bad selves.