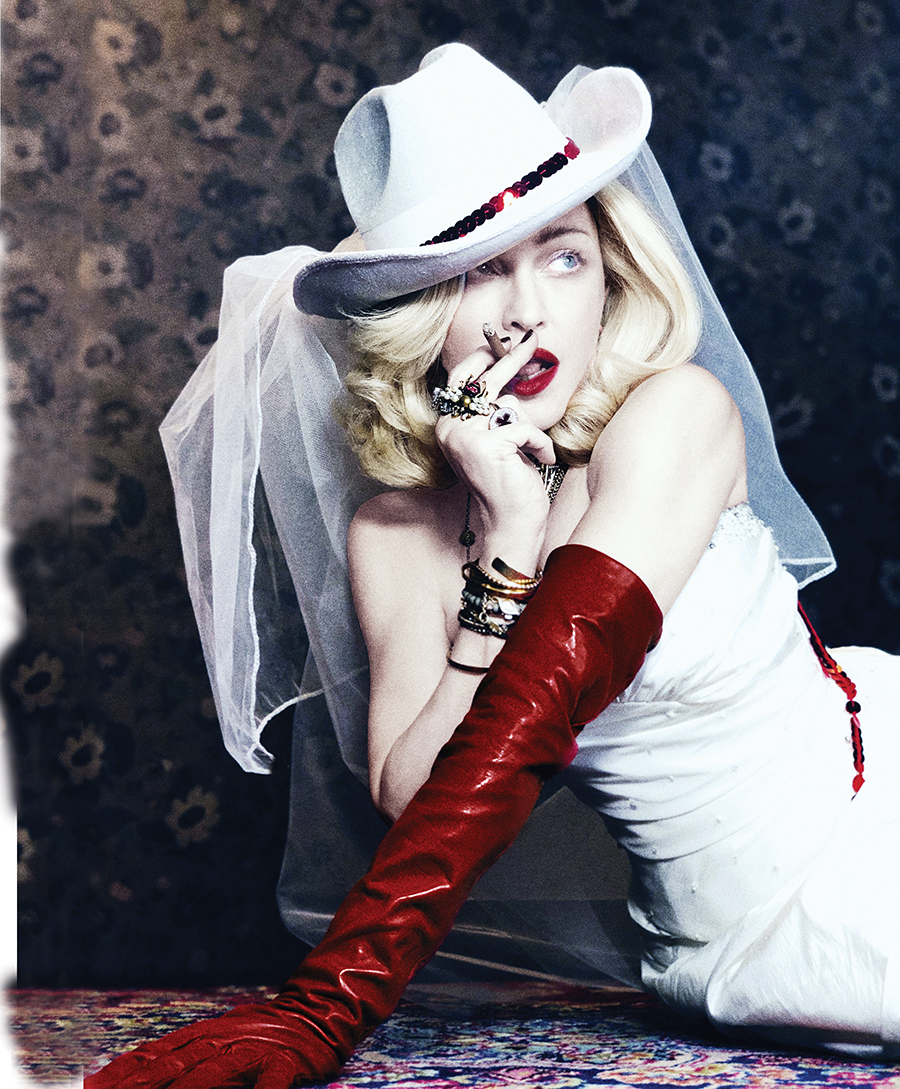 Papa, don’t preach. Madonna has the floor The Material Girl, who remains as provocative as ever with a new album, Madame X, dropping in June, says in an interview with British Vogue that she’s fighting ageism and “being punished for turning 60.”

During a career tribute at the Cannes Film Festival, Sylvester Stallone, 73, tells fans, “Never stop punching. That’s how I roll … You always having something to prove.” Which, coincidentally enough, is the tag line of his next film, Rocky VII: Thrilla in the Retirement Villa.

Talk about a senior prom A Rhode Island teen takes her 97-year-old
grandmother to prom as her date to make up for missing her own prom during the Great Depression.

A recent study shows that men over 50 gain health benefits by cutting back on steak and eating more fish Though some grew suspicious of the study’s findings when they noticed the “researchers” had udders beneath their lab coats, bells around their necks and an insatiable appetite for cud. A 47-year-old woman who claims to have married the ghost of a 300-year-old plundering pirate says she had to undergo an exorcism to “divorce” him after the relationship went sour. That’s the problem with marrying a pirate — no matter how much they love you, they’re still always out chasing booty.

A version of this article appeared in the July/August 2019 issue with the headline, “This Way Up,” p. 13.