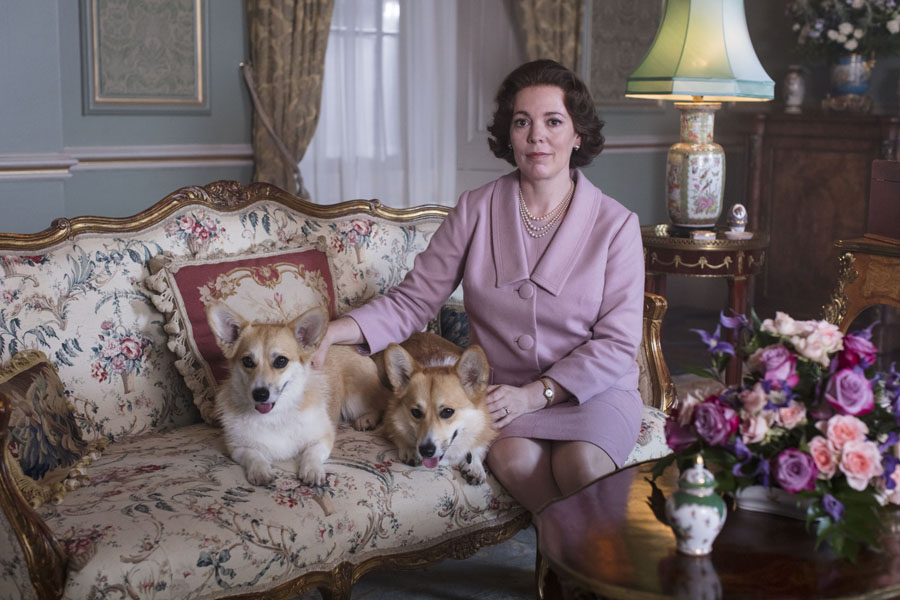 For fans of the hit Netflix series The Crown, waiting two long years for the third season has proven, for lack of a better term, a royal pain.

But this week, Netflix threw fans a bone with a teaser trailer for season three of the award-winning series as well as a glimpse of the new queen — who’s really the old queen, but with a new actress taking the throne.

Season three of The Crown, which chronicles the lives of the British royal family from 1964-1977, sees Olivia Colman, 45, fresh off her Best Actress Oscar for playing Queen Anne in The Favourite, make the leap from the 18th century to the 20th to star as Queen Elizabeth II (Queen Anne’s second cousin, eight times removed). Colman, of course, fills the royal shoes of Claire Foy, who won a Golden Globe and an Emmy, among other honours, for her portrayal of the queen in seasons one and two.

The teaser trailer released today (see above) offers viewers a peek through a crack in a door, which is soon filled by Colman, a spitting image of the Queen complete with dress and crown.

Along with the trailer came the announcement that the long-awaited third season debuts on Netflix on Nov. 17, much to the delight of fans who’ve waited patiently for the new season since 2017. The delay in the release date occurred because the show was completely recast with actors who better reflect the ages of the characters at that time period.

In addition to the recasting, the third and fourth seasons were filmed back to back.

Prince Charles in the New James Bond Film? What Type of Role Would He Play?

Best of London: Churchill, The Crown and More

Prince William: I Seek Marriage Advice from the Queen