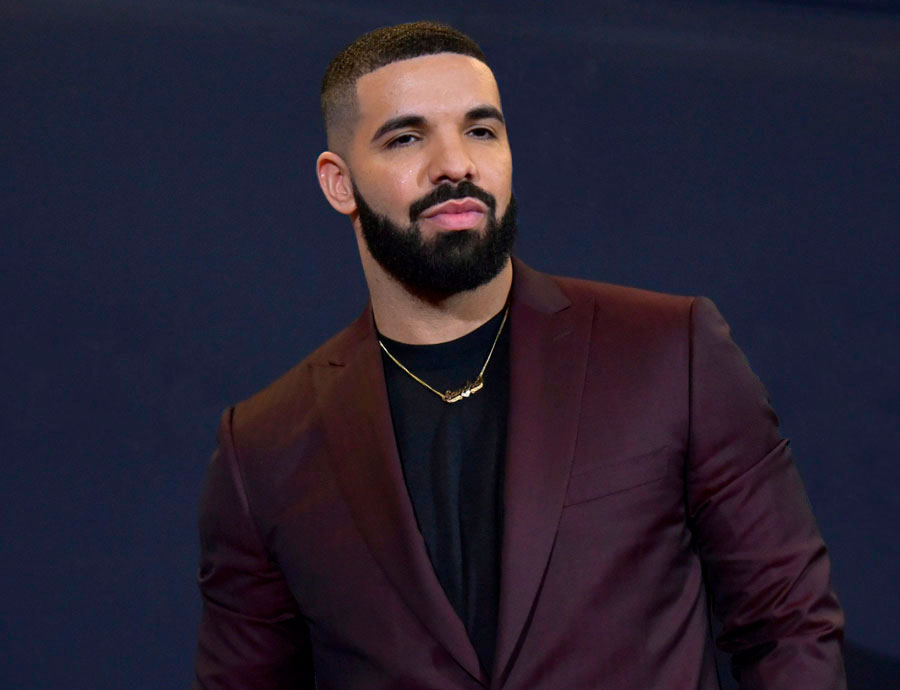 Mere days after Beatles fans celebrated the 50th anniversary of the famed photo of the Fab Four crossing the zebra-striped crosswalk in front of Abbey Road — a pic that became one of the band’s most legendary album covers — a new controversy is brewing around the image.

Indeed, Abbey Road turned into “crabby road” real fast for Beatles fans, who found reason to come together following the revelation that Toronto-born rapper Drake got a tattoo of the band crossing Abbey Road on his forearm. In the tattoo, however, Drake added himself to the legendary image, walking ahead of the band and turning to wave back at them. You can see a photo of the tattoo below, tweeted by a Twitter user called @WordOnRd.

For his part, Drake hasn’t shared an image of the tattoo or commented on it. And, in fact, it could turn out that this is simply an homage to the Fab Four by an adoring fan.

Many music fans, however, believe the tattoo is a reference to the fact that in June the rapper charted his 35th song in the Top Ten of the Billboard Hot 100, surpassing the Beatles, who have 34, and now remaining only behind Madonna, who has 38. As well, last year Drake broke Beatles records for most songs simultaneously in the Billboard Hot 100 Top 10 and most Top 10 songs in a year.

As such, many interpret the tattoo of Drake walking ahead of the band on Abbey Road and waving back at them as a jab, with the idea that Drake has overtaken them. Of course, this was cause enough for Fab Four fans to bring Maxwell’s Silver Hammer down upon the rapper — metaphorically, of course — taking to social media to give Drake a piece of their mind.

“Drake got a tattoo of himself as the 5th Beatle on Abbey Road after he surpassed their Billboard record. In no realm of the universe, will Drake ever live up to the influential phenomenon that was The Beatles,” one fan named @ellieatmidnight tweeted, followed by some choice expletives for the rapper. Another fan, who goes by the name @finksinatra, tweeted a photo of the tattoo along with the simple yet eloquent response, “Man, that’s vacuous.”

Of course, comparing music records today to those of the past is a fool’s game because the playing field isn’t exactly level. For example, an article on QZ.com points out that Billboard itself has moved the goalposts for success since the heyday of the Beatles, noting that at one time the amount of plays a song received on a jukebox counted as a metric for success. Today, of course, there are so many new ways to consume music. As well, the article goes on to explain how, in 2018, Billboard changed how they determine the value of streaming music, assigning different values to the various available streaming services and platforms, from Apple Music and Google Play to Spotify and YouTube. Eventually, the story says, “the values would then be combined with radio airplay and sales numbers to determine a final ranking, with streaming as the most dominant factor.”

So the success of a song or album on streaming platforms is now weighed as the dominant factor in gauging Billboard chart success, which makes modern chart success almost impossible to compare with the achievements of bands like the Beatles because streaming technology didn’t exist in the 1960s. As well, today’s artists enjoy other advantages for exposure — including social media and digital marketing avenues — that didn’t exist in the Beatles’ era.

In the 1960s, if you were lucky you had radio airplay, while the really lucky bands also appeared on programs like The Ed Sullivan Show, American Bandstand and others in the hopes of compelling people to leave their homes and travel to a record store to buy their albums. Could an artist like Drake still break records if his exposure was limited to a few TV shows and radio play and fans had to go to the store to buy the music? And how many more of the Beatles’ tunes would have charted in the Billboard Top 10 had they enjoyed the advantages of streaming services and the ability for their fans to purchase their songs with a click of a button?

Conversely, though, one could argue that fans today are constantly bombarded with new music via the countless digital streaming and marketing avenues. That, in turn, makes it more difficult for individual artists to be heard and stand out than during the Beatles’ heyday, when the industry as a whole was much smaller.

Regardless, the true litmus test for the whole Drake vs. the Beatles debate will come in 50 years or so. At that point we’ll see if the rapper’s music continues to resonate as the Beatles’ music does today; if it impacts popular culture for generations to come like the Beatles; if it proves as ground-breaking and influential to other artists as the Beatles’ catalogue; and if hipsters in the year 2070 are wearing vintage Drake t-shirts while buying up old vinyl presses of his albums.

The challenge, it seems, has been laid down with the Abbey Road tattoo. But while album charts change by the week, the timelessness of one’s music is forever. And sustaining the sort of success that leads to a monumental musical and cultural legacy on par with the Beatles is a load that could prove too much to bear.

Yesterday: Imagining A World Without the Beatles

12 Beatles Lyrics and What They Mean