Keanu Reeves to Return as Neo in Matrix 4 — Will You Be Taking the Red Pill? 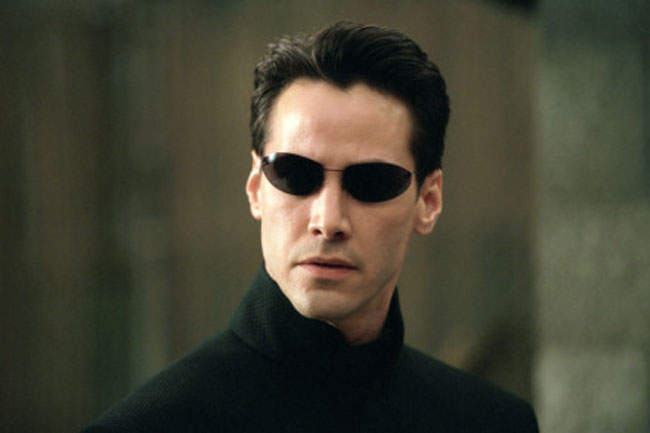 Matrix 4 is officially on the way and fans of the sci-fi dystopian film will have Keanu Reeves to help them massage the red pill down their throats over 20 years after he took it down in the first Matrix (sorry, a little humour for the Matrix faithful).

Rumours of the franchise’s reboot had been circulating since 2017 with Michael B. Jordan originally touted as the lead role, but now the franchise looks to be aiming for more of a nostalgic feel.

Keanu Reeves, 54, will be joined by original cast member Carri-Ann Moss, 52, and the new film should have a familiar feel with Lana Wachowski, who created the original franchise with her sister Lilly, returning as director.

“Many of the ideas Lilly and I explored 20 years ago about our reality are even more relevant now,” Wachowski said in a statement. “I’m very happy to have these characters back in my life and grateful for another chance to work with my brilliant friends.”

The script is co-written by Wachowski alongside the sci-fi novelists Aleksandar Hemon and David Mitchell.

Sources say the film is eyed to begin production at the top of 2020.

This year marks the 20th anniversary of the first Matrix, which told the story of a young hacker named Neo played by Reeves, who discovers the world is a simulated reality. It made more than $460 million worldwide and launched two sequels, The Matrix Reloaded and The Matrix Revolutions, with the franchise making more than $1.6 billion.

Since the trilogy, the Wachowskis have had a number of commercial flops, including Speed Racer, Cloud Atlas and Jupiter Ascending. Their Netflix show Sense8 — about a group of eight strangers who share one another’s thoughts and abilities — was cancelled after two seasons and later brought back for a two hour finale in response to fan outcry.

Reeves, on the other hand, has had a resurgence of sorts, appearing in box office hits John Wick 3 and Toy Story 4 over the summer.

Plot details have yet to leak, nor has there been any word on how the role of Morpheus —originally played by Laurence Fishburne — will be handled.

Save for a beard and long hair, Reeves’ looks the same as he did when he took on the role in 1999, but perhaps we’ll see him play Neo as a Morpheus-like mentor, unplugging, training and passing the torch on to a younger recruit.

After all, they do have the technology to age actors in our current matrix.