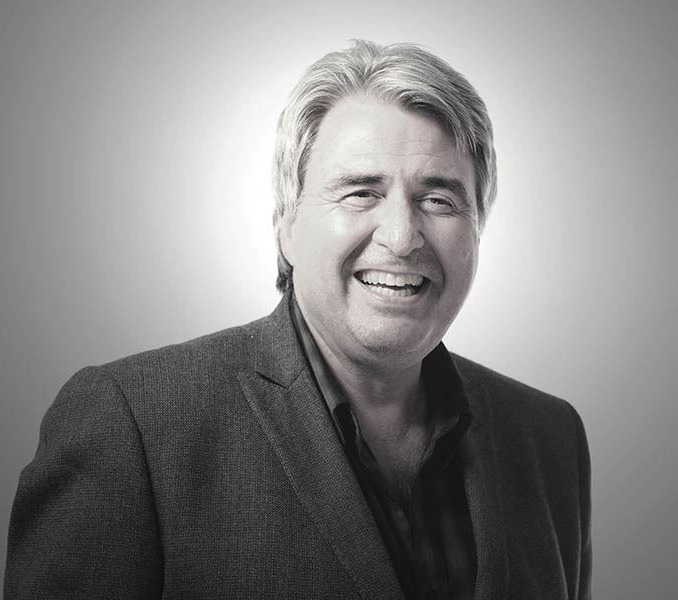 Kerry Stratton, a classical conductor known for leading orchestras worldwide, as well as for his time as musical director and conductor for the Toronto Concert Orchestra and as host of The Oasis and Conductor’s Choice on The New Classical FM (a ZoomerMedia property), has died. He was 66.

The site adds that, “Kerry stepped down from hosting The Oasis on the New Classical FM last November, the result of being stricken with ALS, or Lou Gehrig’s disease. However, he continued to conduct his Toronto Concert Orchestra and host a show on Classical FM on Sunday Afternoons. The disease then progressed to the point where he couldn’t hold a baton anymore.”

In a statement released by Stratton’s family, they noted that, “Arguably Stratton’s greatest achievement was co-founding, with Liberty’s Entertainment Group’s Nick Di Donato, Symphony in the Gardens at Casa Loma, a summer-long outdoor concert series with a strong and dedicated following.” They added that “Maestro Stratton felt most alive when conducting at Casa Loma so perhaps it is fitting that he died a short time before the orchestra prepared to take the stage for the final performance of Symphony in the Gardens’ sixth season on August 27, 2019.”

In an article published on YorkRegion.com in June, Stratton himself reflected poignantly on both the struggles and small joys he encountered in his battle with ALS. “What I miss the most is that I can no longer embrace my family. On the other hand, I’ve become the one to be embraced.”

Following the news of Stratton’s passing, fans and friends took to social media to pay tribute to the maestro.

Classical singer Ramona Joy Carmelly wrote on Facebook that Stratton was the first conductor she worked with professionally, adding “You raised the bar for all who follow(ed). Irrepressibly encouraging while extracting the most detailed musical artistry from individuals and ensembles, you had a gift for eliciting our own very best in the moment, while elevating the whole to create magic.”

Meanwhile, John Terauds, a freelance music critic with The Toronto Star, noted on the social media site that, “Kerry, who had wonderful conducting relationships with orchestras and ensembles in Central Europe, was an always engaging and entertaining host on New Classical FM in Toronto. He was the ultimate optimist, and wanted nothing more than to share his enthusiasm for music with as many people as possible. It was impossible not to get swept up in his energy and commitment whenever one came within that force field.”

And Juno-nominated jazz vocalist Heather Bambrick tweeted, “Heading back to the gardens of Casa Loma tonight for the first time since performing there with Maestro Kerry Stratton. I learned this morning that Kerry has passed. His spirit, energy, knowledge, humour, showmanship, and musicality was second to none. God speed, Maestro. RIP”

As well, listeners and fans are leaving messages of remembrance on a post about Stratton’s passing on The New Classical FM’s Facebook page. And according to the station’s page, Bill Anderson will commemorate Maestro Kerry Stratton on today’s episode of Bill’s Classical Jukebox, which airs weekdays from 10a.m. to 3p.m. “Any memories of Kerry you’d like to share? Along with Kerry’s recordings, Bill will feature your comments on air. Reach him at [email protected] or 416 963 5996. The lines are open.”

Classical Music and the Emperor’s Journey to the Moon

Rock ‘n’ Roll Turns 50, But Where Does It Fit in the Modern Musical Landscape?