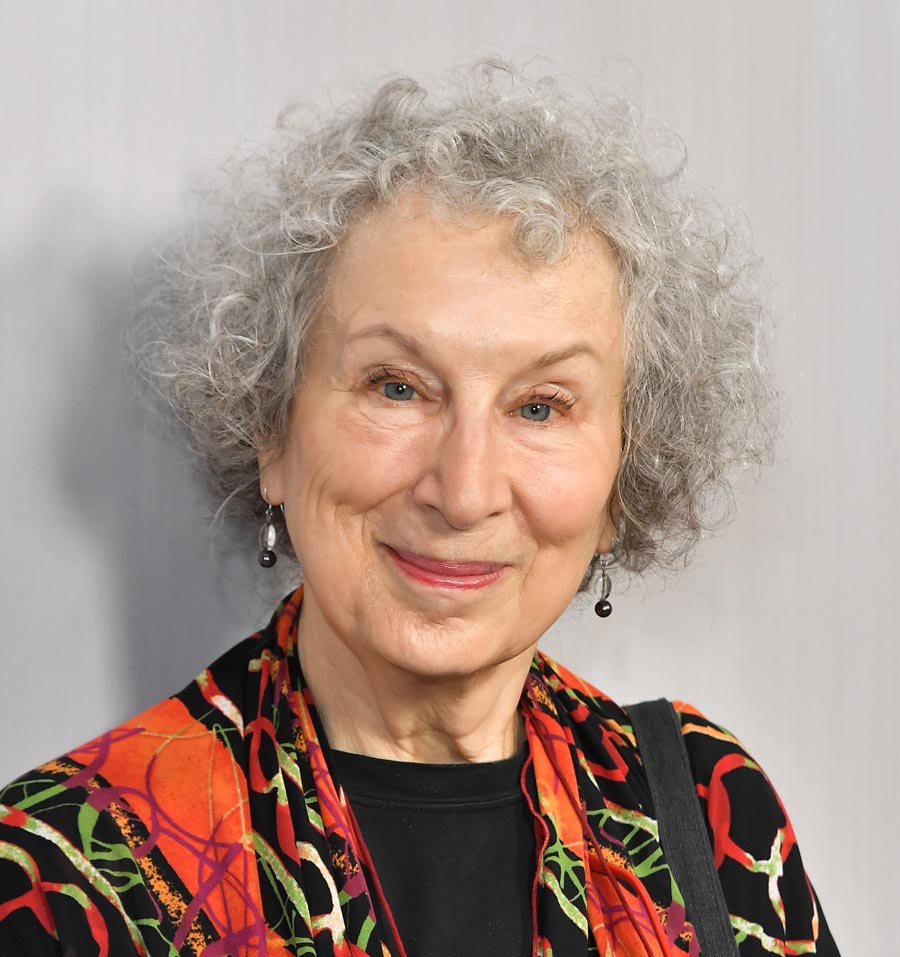 The Testaments by Margaret Atwood

Thirty-four years after the release of The Handmaid’s Tale – which has been adapted into everything from a graphic novel to an opera to an award-winning TV series – Canada’s Queen of Letters returns with its long-awaited sequel, which brings readers back to Gilead 15 years after the events of the original book. The best-selling Room author offers up an intergenerational tale that follows a retired professor as he heads to France to uncover his family’s troubled history, all the while caring for an 11-year-old great-nephew he just met. Talking to Strangers by Malcolm Gladwell

One of the leading intellectuals of his age, Gladwell uses examples from history to today’s headlines to explore how our inability to understand people we don’t know can dramatically affect our perspectives on the world around us. The Innocents by Michael Crummey

Celebrated East Coast scribe Michael Crummey returns to his native Newfoundland for his latest tome, in which orphaned siblings must endure storms both environmental and personal to survive on the Rock. The Wake by Linden MacIntyre

The Giller Prize-winning author returns to his journalistic roots in recounting the deadly 1929 tsunami that devastated Newfoundland, including the town where he was born, and how its consequences rippled for decades after the tragedy. The Wagers by Sean Michaels

Yet another Giller winner, Michaels’ second novel follows a Montreal comic who can’t catch a break, until he discovers a secret organization that chooses who’ll receive good luck and another group that takes fortune back from the too-lucky. A Better Man by Louise Penny

Beloved detective Chief Inspector Armand Gamache is back, and this time he’s searching for a missing young woman while both rising Quebec floodwaters and negative public opinion threaten to sink the sleuth for good. A Delhi Obsession by M.G. Vassanji

Vassanji’s claimed the Giller Prize twice in his celebrated career and could aim for a third with this tale of love and nationalism in which a Canadian widower travels to Delhi for the first time and falls for a local journalist.

A version of this article appeared in the September/August 2019 issue with the headline, “LIT CANLIT,” p. 20.