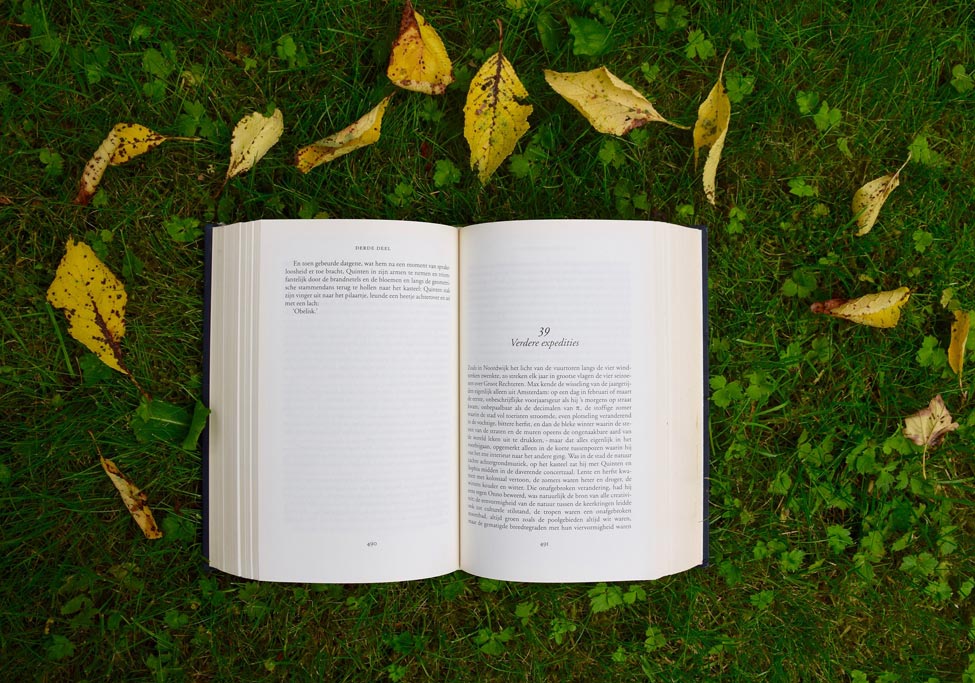 Image by StockSnap from Pixabay

A new season is upon us, and with it, a new list of must-reads. From twisty psychological thrillers and domestic noir to time-bending historical novels, this list has a little something for everyone. In the 15th book of the bestselling series, a demoted but ever stoic Inspector Armand Gamache returns to the Sûreté Du Québec not as chief, but head of homicide, a role he shares with his former second-in-command, John-Guy Beauvoir. On his first day back, a crisis strikes, and it’s not long before crisis piles upon crisis: devastating flooding across the province, vicious personal attacks on social media, political foes at every turn and, finally, the mysterious disappearance of a young woman. The latest instalment of the popular Agent Will Trent mystery series finds the United States on the brink of disaster as a radical white supremacist group  plans to unleash a deadly epidemic. 3. ALL THE LOVELY PIECES (Thomas & Mercer) by J.M. Winchester

This twisty domestic noir from Canadian author J.M. Winchester follows a woman on the run from her abusive husband – and ironically, at the same time, the police.  Wanting to protect her young son at all costs, she finds refuge in a small town in Missouri where she manages to hide from the perils of her past  – until she doesn’t, and the unthinkable happens. 4. THE TURN OF THE KEY (Simon & Schuster) by Ruth Ware

Paying homage to Henry James’s masterpiece The Turn of the Screw, Ruth Ware puts her own spin on the nanny-in-distress-with-scary-weird-kids theme in this story set in the remote Scottish Highlands. Widely believed to be haunted, Heatherbrae House is an old mansion that has been refitted with the latest smart technology including swirling surveillance cameras in every room, talking refrigerators and constantly misfiring lights, as if the gadgets themselves are inhabited by ghosts.  Needless to say, the nanny in this story, as is the governess in The Turn of the Screw, is charged with killing one of the children in her care. And though she protests her innocence, something isn’t quite right… 5. THE WORLD THAT WE KNEW (Simon & Schuster) by Alice Hoffman

From the bestselling author of The Dovekeepers and The Marriage of Opposites, comes this story of a German Jewish mother’s extraordinary plan to save her twelve-year-old daughter, Ava, from the Nazi death camps.

Following Lea as she flees Berlin to France accompanied by a rare and mystical Jewish creature known as a golem, The World That We Knew is a tender yet heartbreaking journey of love, sacrifice and magic in a world that has gone dark. Nearly two years after the allegations against ex-movie mogul Harvey Weinstein and the spread of the #MeToo movement, Chandler Baker’s smart page-turner takes us into the boardroom, where a group of female lawyers join forces against a male senior executive, soon to become CEO, who has been “whispered” about for years for sexually assaulting employees of the Texas-based firm. Retirement takes an unexpected turn when Noah, a retired New York professor, takes his eleven-year-old grand-nephew (who he just met)  to the French Riviera, where the boy’s familiarity with technology allows Noah to discover surprising secrets about his mother’s war time past. An intense and touching multi-generational tale from the bestselling author of Room.

The Interview: Author Emma Donoghue on Exploring Family History and Aging in Her New Novel “Akin”