Celeb Watch: The Most Stylish Zoomers at TIFF 2019 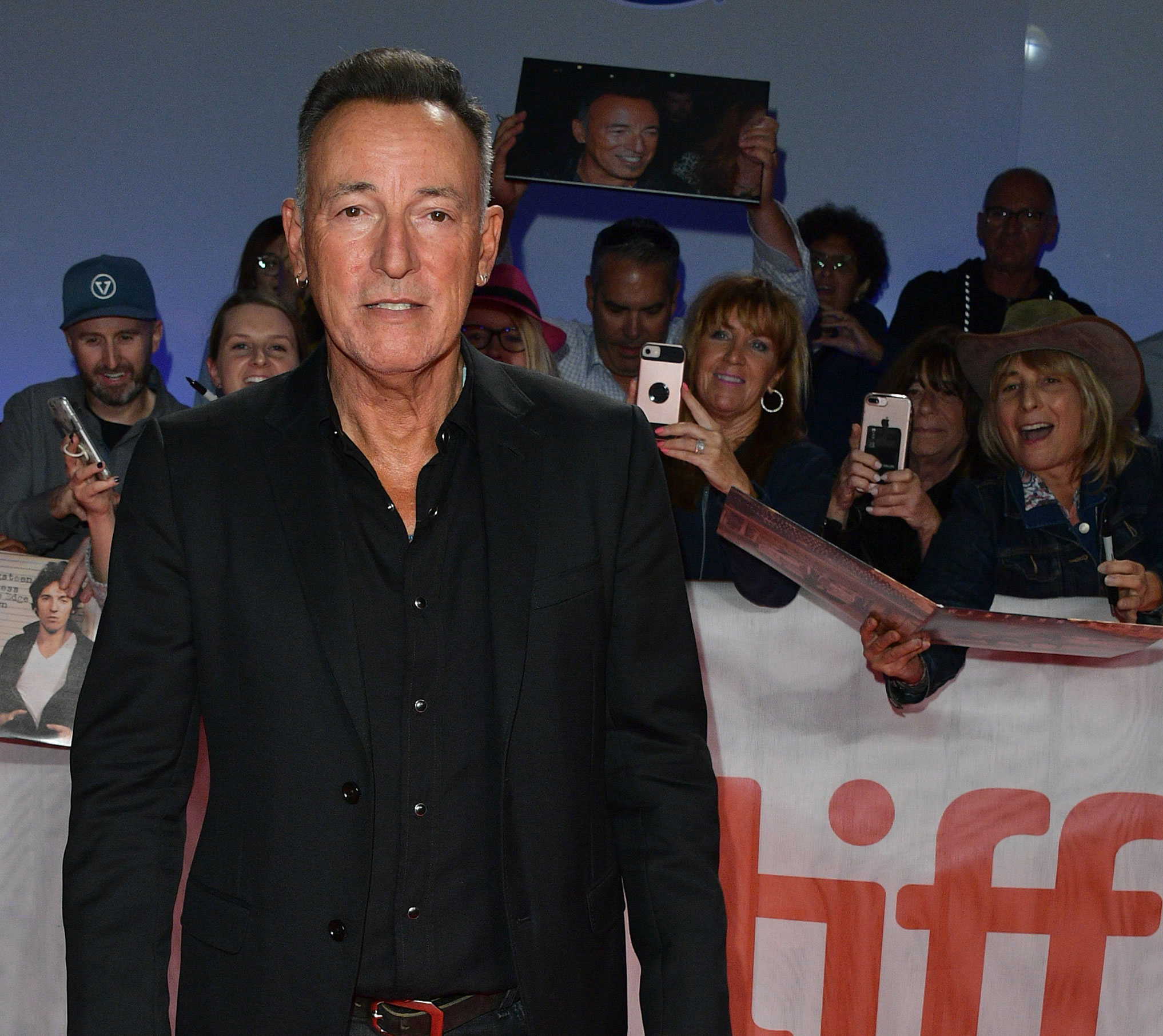 As soon as the Labour Day weekend is over, the city of Toronto becomes a hive of Hollywood activity. Yes, it’s that time of year again when a veritable constellation of celebrities light up the city for the Toronto International Film Festival.

Celebrating its 44th anniversary, the film festival is considered the biggest in the world and for 11 days the city buzzes with film premieres, galas, industry events, afterparties and celebrity sightings. Thousands of film fans will line up outside movie theatres to be the first to watch yet-to-be-released films – those with buzz, some destined for the Oscars and also foreign gems. But while there is a thrill to discovering a gem of a movie before anyone else, these cinephiles are also there to see the celebrities in the flesh.

And a festival this size ensures there will be a broad spectrum of talent out in full force for their films. There will be the young starlets, the yet-to-be-discovered brooding young actor and of course, the icons.

And they all bring their fashion game for their red carpet appearances, press conferences and after-parties. It is the biggest festival after all and the world is watching.

We rounded up some of the most stylish in the 45-plus crowd. Here, check out our slide show below for daily updates on stylish Zoomers at TIFF.

In the final stretch for TIFF 2019 – the festival ends this Sunday – The Boss shows up. On Thursday night, the iconic performer attended the premiere of Western Stars, a concert film of his latest album, at Roy Thomson Hall.

Following the two standing ovations she got at the premiere of Judy, where she plays the iconic Judy Garland, the award-winning actress headed over to RBC House for the film’s cocktail party. Beaming and smiling, she worked the room, looking splendid in a baby blue midi length dress while posing for photos with fans.

Big fashion moments on the red carpet doesn’t always have to be ball gowns and tuxedos. This talented trio kept it simple yet oozed cool chic at The Laundromat premiere.

At the  Everyone Loves Raymond television actor looked positively youthful in a navy suit paired with simple white tee while his award-winning co-star amped up the glam with a siren red gown. The duo attended the RBC hosted cocktail party at RBC House for their movie, Bad Education.

The legendary fashionista opted for an all-black look for the premiere of her movie, The Goldfinch, at Roy Thomson Hall on Sunday night.

J.Lo provided the first major red carpet fashion moment at this year’s TIFF. Sporting a new blond bob hairstyle and an intricate looking gold gown from Maison Yeya, the star seemed to glow at the premiere of Hustlers, at Roy Thomson Hall on Saturday night. The singer and actress plays a stripper in the film, which is based on a New York magazine article on how a group of Manhattan pole dancers embezzled money from the Wall Street clients who frequented their club. With a cheeky nod to the film’s premise, J.Lo accessorized her golden gown with a Judith Leiber clutch – in the shape of a thick stack of bank notes.

You didn’t think that this legendary fashionista was only going to make just one fashion statement in one evening, did you? After glowing on the red carpet in a yellow gold gown at the premier of her movie, Hustlers, the actress went for sparkle and glitter in a red sequinned Elie Saab dress for the after-party. The post-screening event was held at the swanky Yorkville eatery, Sofia and was hosted by Audi Canada, Sofia and World Class.

A grey checked suit and a grey fedora are timeless items in a gentleman’s arsenal, and Jamie Foxx brought some of that dapper to the red carpet. In this case, the Hudson’s Bay striped carpet at Roy Thomson Hall, for the premiere of Just Mercy last Friday.

The mega star stopped at the RBC Red-Carpet Gallery to greet fans before entering Roy Thomson Hall for the premiere of A Beautiful Day in The Neighborhood, where he plays the iconic kids television host, Mister Rogers.

If you had to identify a fashion trend at this year’s TIFF, it would be the black pant suit, as several stars opted for this classic. This iconic actress chose one with a subtle shimmer, which none-the-less packed a glamorous punch as she arrived at RBC House for the cocktail party for her film, Blackbird.