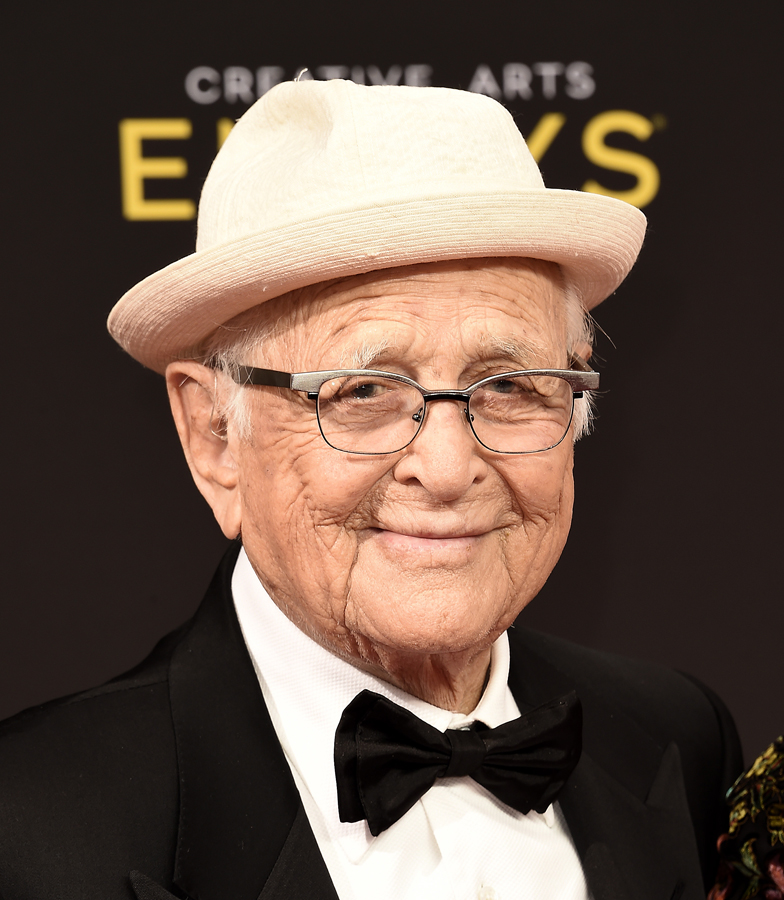 While most people aren’t still working at age 97, even fewer actually increase their workload as they approach the century mark. But legendary TV producer Norman Lear is used to breaking from the norm.

The man behind such classic sitcoms as All in the Family and The Jeffersons recently signed a deal with Sony Pictures through his production company Act III Productions that, according to Variety, will keep the nonagenarian in a working partnership with Sony through his 100th birthday. According to the story, the company even named a building on the Sony lot after Lear.

Sony Pictures CEO Tony Vinciquerra told Variety that Lear’s, “not resting on his laurels. Whenever I see him, every few weeks, he always asks me, ‘What more can we do? What should we be doing with our library?’”

That’s because Sony owns the rights to Lear’s catalogue of shows, including One Day at a Time, which it rebooted in 2017 with a Cuban-American family at its core. The show is heading into its fourth season on Pop TV (it was nixed by Netflix, where it originally ran for its first three seasons) and Variety noted that its success led to Sony working out a deal to explore reimagining other classic Lear shows.

Jeff Frost, president of Sony Pictures TV, called it something of a “homecoming” for Lear in the Variety piece, adding “Numerous people had pitched ideas around the Norman Lear library, but there was no one better to bring it back than Norman Lear himself.”

Of course, the news comes mere days after Lear set the record as the oldest Emmy winner ever at the Creative Arts Emmy Awards last Saturday. In nabbing the award for for Outstanding Variety Special (Live) as one of the producers of Live In Front Of A Studio Audience: Norman Lear’s All In The Family And The Jeffersons, the 97-year-old Lear edged out legendary English TV personality Sir David Attenborough, 93, who claimed the oldest Emmy winner honour that same evening, claiming the prize for Outstanding Narrator for the nature documentary Our Planet.

When asked about his age by reporters backstage, Lear said that, “The fact of my life is, I don’t think about it a lot. I suppose I’m thinking about it more now… I like waking up in the morning…”

Lear, a 15-time Emmy nominee, previously won four times between 1971 and 1973 for All in the Family. With his nomination this year he also made history as the oldest nominee in the award’s history, edging out fellow TV great Carl Reiner — nominated in 2018 for his documentary If You’re Not in the Obit, Eat Breakfast —who was a few months younger than Lear when he received the nomination.

Late night host Jimmy Kimmel, 51, who co-produced and hosted the special, won the Emmy alongside Norman Lear and told reporters that, “It’s the greatest thing you can ever imagine, it’s like dancing with Fred Astaire. It was for me — a lover of Norman’s work and his television shows, and then getting to know the man himself — the high point of my career and a thrill from the very beginning to this moment.”

All in the Family and The Jeffersons in the 21st Century

Podcast: Rob Reiner Talks His Latest Film and Having Archie Bunker in the White House