Happy 70th to The Boss, Poet Laureate of the American Dream 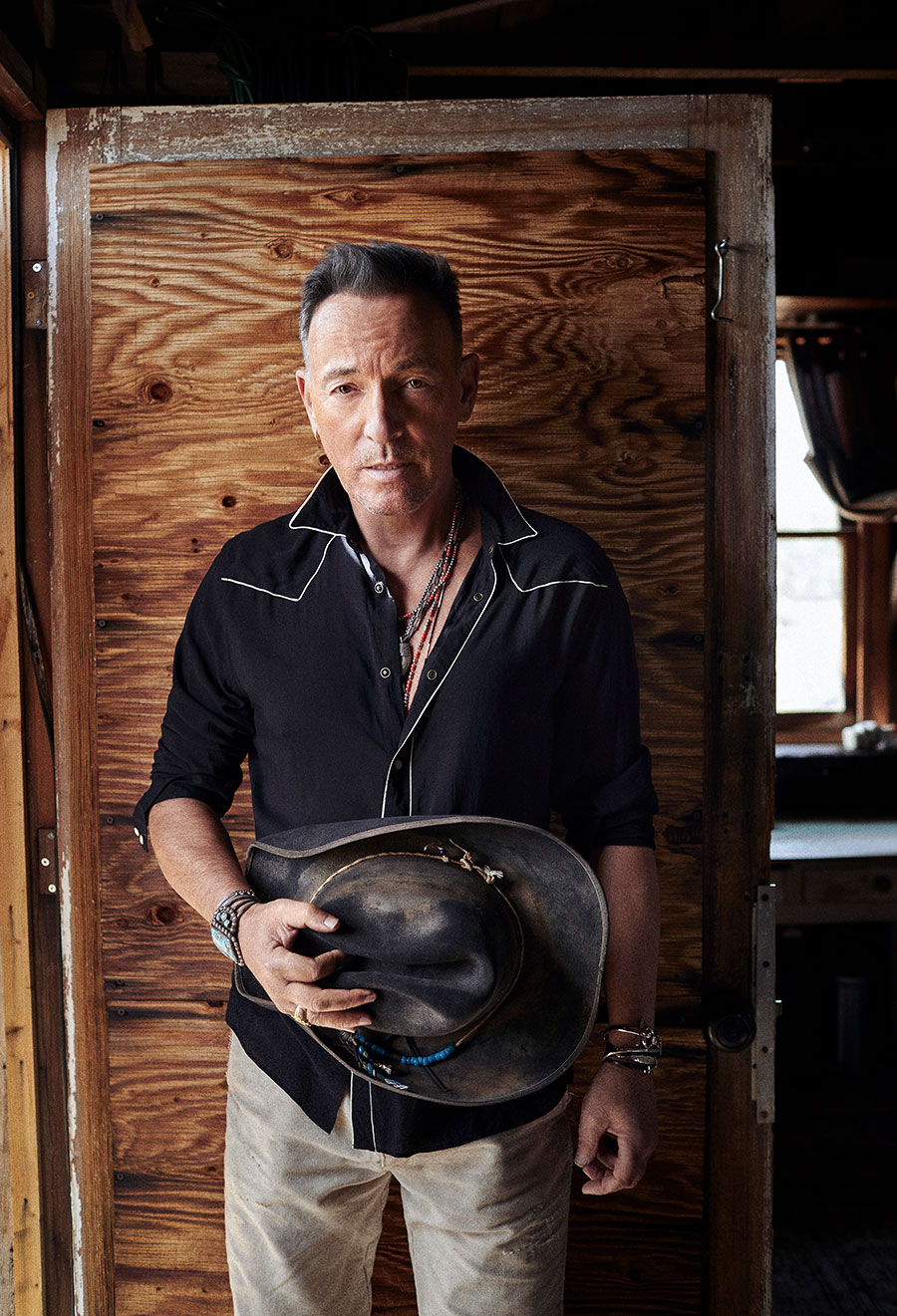 “Most of my writing is emotionally autobiographical. You’ve got to pull up the things that mean something to you in order for them to mean anything to your audience. That’s how they know you’re not kidding.” — Bruce Springsteen, from his 2001 book Songs

It seems unbelievable, doesn’t it?

The occasion comes with a few obvious challenges. First, what do you get the man who has everything? Springsteen, after all, is three-quarters of the way to the coveted EGOT: with 20 Grammys, an Oscar and a Tony (for Springsteen on Broadway), he only needs an Emmy to complete the set. This year he was nominated for a third time for the Netflix special Springsteen on Broadway but lost to James Corden doing carpool karaoke with Paul McCartney in Liverpool.

If you’re in his home state of New Jersey, you can pop into a grocery store and sign a 10-metre-tall birthday card, which will be presented to Springsteen at the end of the month.

More pressing, however, is what can you say about someone when so much has already been said? There’s a library of books on Springsteen, to which I have contributed with my 2011 memoir-mixtape book Walk Like a Man. There are mountains of articles, college symposiums and scholarly journals and more photographs than many presidents. In the past few days, there have been more features in newspapers and magazines, ranging from the Asbury Park Press to the New York Review of Books weighing in on Springsteen’s career, life and significance.

Although he grew up in Freehold, N.J., the nearby boardwalk, beaches and bars of Asbury Park are his spiritual home, the place that lent its name to Springsteen’s 1973 debut, Greetings From Asbury Park, N.J.

It seems like everyone has something to say about Springsteen.

And that, in a nutshell, is the key to Springsteen’s popularity and significance, which transcends the music world. Fans talk about shows they’ve seen, songs they love, favourite albums but, more than that, they talk about how Springsteen has made them feel, how his words and music have affected their lives.

Being a Springsteen fan is different from being a fan of other rock stars. You might argue over which was the best band ever — The Beatles? The Who? The Rolling Stones? — and you might brag about what shows you saw but you rarely hear anyone talk about how Paul McCartney or Roger Daltry or Mick Jagger helped them through their teenage  years, depression or a mid-life crisis; changed their perspective on class and race in the United States; or brought awareness to the plight of Vietnam veterans.

Viewers got a hint of this last month with the film Blinded by the Light, which chronicled journalist Sarfraz Manzoor’s discovery of Springsteen’s music in the 1980s and how it changed the life of a Pakistani-British Muslim teen in a small city in England.

The truth is every fan has a similar story, a story about connecting with the music and words, finding a commonality, a community, a sense of belonging where none existed previously.

And they can always recall exactly where they were when that moment happened. For me, it was the summer of 1986.

Born in the U.S.A. had come out two years before; Springsteen was arguably the biggest star in the world. I was picking strawberries and, later that summer, corn, in Agassiz, B.C., the tiny farming town where I grew up. I had spent a couple of years getting into Springsteen’s music, buying cassettes on trips into Vancouver, playing them so much they wore through, burning the words and music into my brain.

I had a friend — still one of my closest friends — who was a Springsteen fan, and while we discovered the music together, we didn’t feel like we were part of any community. Springsteen was big out there somewhere, but it didn’t really trickle down to Agassiz. It felt like our thing, something private.

My breakthrough moment happened late in the summer. I was at the fair in Chilliwack, B.C., the big town across the river. I was wandering the midway by myself, just about sunset. I remember the lights on the rides against the twilight; I remember the crowds of people around me, the shrieks in the air, how happy everyone seemed to be. I remember how alone I felt.

And then I heard it. One of the rides was playing “Night,” from the Born to Run album.

It took me a moment to recognize it because it was so out of place: the music that had been my private refuge was suddenly part of the larger world.

It might seem like a small thing, but I can still see the streaks of light against the darkening sky, and I can feel that sudden expansiveness within me, like the world had become a tiny bit smaller and a whole lot bigger, more full of potential, in the same moment.

Seventy years ago today, Bruce Frederick Joseph Springsteen was born in Long Branch, N.J. His father worked odd jobs, including driving a bus, and his mother was a legal secretary. Like most of us, Springsteen wasn’t destined for great things.

With 20 studio albums, hundreds of songs and thousands of live shows under his belt, he got there, and not only did we get to follow him on the journey, we were able to share in it, to learn from it. For some of us, it became part of the journey of our own lives.

“Life’s mysteries remain and deepen,” Springsteen says in the trailer for the upcoming Western Stars concert film/documentary, “its answers unresolved. So you walk on, through the dark, because that’s where the next morning is.”

Happy birthday, Bruce. And thanks for everything.