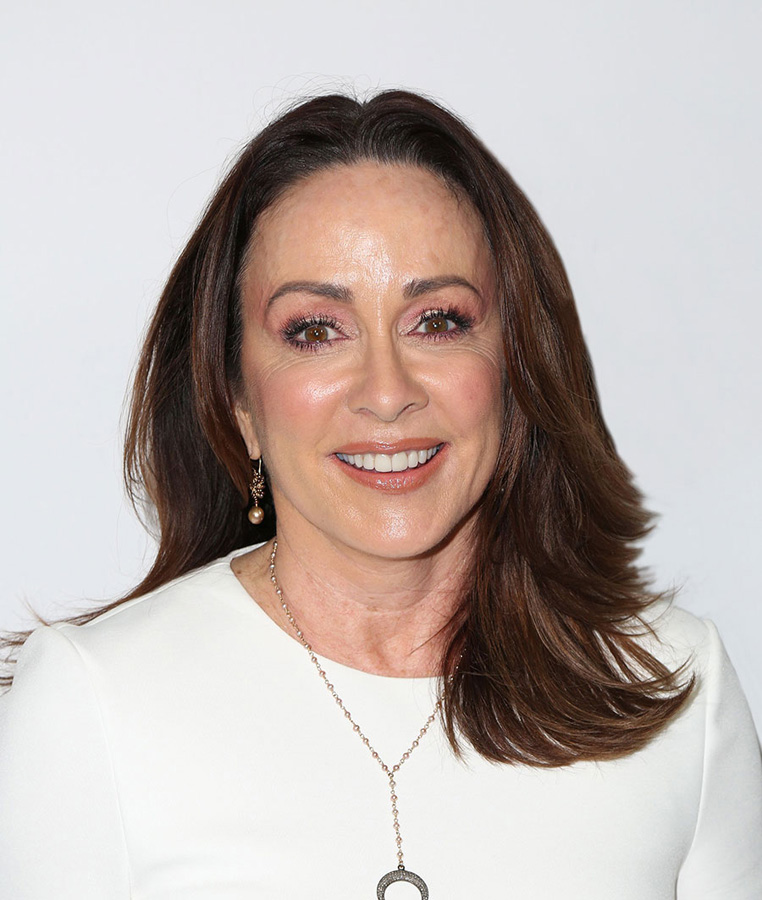 Patricia Heaton, 61, stars as a 50-year-old divorced mother who retires from teaching to embark on a career in medicine in the new sitcom Carol's Second Act. Photo: Mediapunch/Shutterstock

Call it a full-circle career moment with a Hollywood ending.

In 1989, years before finding fame on hit sitcoms like Everybody Loves Raymond and The Middle, Patricia Heaton attracted the attention of a casting agent who saw her in a stage show and offered her the part of a doctor on the TV drama Thirtysomething, her first television role.

“Patricia Kalember’s character had ovarian cancer or something. So I played her ob-gyn,” Heaton, 61, recalls. Her performance impressed the creators of the show so much they made her a recurring character. “They said, ‘We’re just going to make you the gynecologist for all female characters on the show.’ And I got to do, like, seven episodes.”

Fast forward 30 years and three Emmy Awards and two hit sitcoms later, Heaton finds herself in scrubs again, starring as a 50-year-old divorced mom who retires from teaching to embark on a career in medicine on the sitcom Carol’s Second Act.

“We’re living so much longer and we’re healthier. And there’s still a lot of life to live once your kids are out of the house,” says Heaton, who plays Carol, a medical intern. “And maybe you’ve retired from what you thought was your career and actually maybe there’s something else ahead of you that’s really going to be meaningful.”

Heaton’s sitcom career began in 1996 when she starred as Debra Barone for nine seasons on the hit series Everybody Loves Raymond, racking up seven Emmy nominations. In 2009, she made her debut as the matriarch on The Middle, another critically lauded series that also ran for nine seasons.

Carol’s Second Act is a natural creative progression for Heaton. The sitcoms she’s starred in tended to mirror her own personal life at the time, from starting her own family while playing a mother of toddlers on Everybody Loves Raymond to raising teens at home and on The Middle.

So when The Middle ended and it came time to consider her next career move,  she asked herself, “What can I do where I’m not an FBI person or something? What’s the change that people are going to believe? She jokes that she was hoping to a fashion magazine editor, “so that I’d have better wardrobe than I had the last two shows. And, as it turns out, I’m going to be in scrubs now for the next, God willing, seven years.”

Another perk of the new sitcom for Heaton is the cast, an intergenerational mix of established names and young talent that ranges from Twin Peaks star Kyle MacLachlan, 60, who plays a fellow doctor, to former Disney Channel performer Ashley Tisdale as Carol’s  daughter and Canadian stand-up comic Sabrina Jalees as a fellow intern.

“I always knew of Patty’s power,” says Jalees, 34. “And when I got invited to audition for this show, the first thing my ears went up on was that Patricia Heaton was going to be on this show.”

In fact, Heaton’s decades of television experience serve her well as a mentor to the younger members of the cast — a role she takes seriously after benefitting from the experience and wisdom of her own past co-stars, from Linda Lavin, with whom she starred on the 1992 sitcom Room for Two, to Doris Roberts, her TV mom on Raymond.

“I’m really humbled and I feel like I still have an awful lot to learn, and that’s always a good thing,” Heaton says of the mentorship role. “I feel a duty, and it’s an honour to try to help model that for people coming up, especially young women, to just know how to be that person on a set who is gracious but also you can voice your opinion … It feels really exciting to be a part of that. And I think of people like Betty White, who have continued to work, and that’s really exciting to me.”

In that vein, Carol’s Second Act also serves as something of a progressive marker in the greater context of modern sitcoms, a series created, produced and written by women and anchored by a career-driven female character in her 50s. To Heaton, it’s a natural progression for female talent in television over the years.

“Women are continuing to find their voice, especially in the entertainment industry,” she says, “and television has always actually been very receptive to women if you think about it. When you had Mary Tyler Moore and you had Maude and you had Golden Girls — there’s always been a tradition in television of having women.”

Still, Heaton says television is in its “second golden age,” one that’s inclusive of women who are living longer and have stories to tell.

“I think it’s a message that it’s coming on the tail of the #MeToo movement, which was such a necessary and painful thing that had to happen. So coming off that, here’s the positive aspect of, like, listen, women don’t have to disappear,” she adds. “We’ve raised kids and juggled jobs and careers and we still have so much to give the world. And I think that’s a message that I want to be a part of.”

Why Brad Pitt Is Definitely Not Too Old For Hollywood