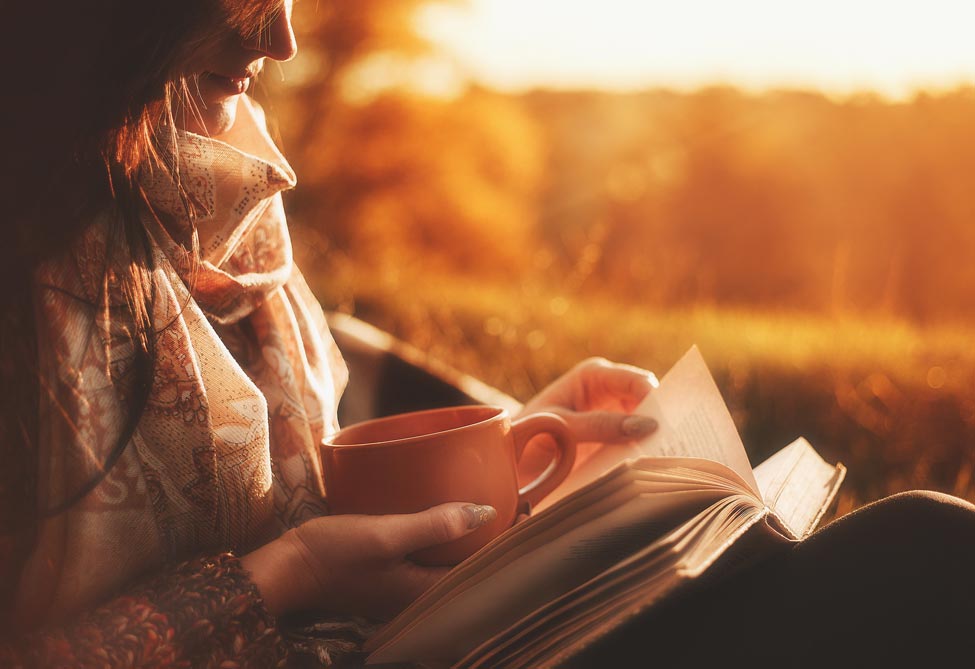 What to read next? Here, some books people are talking about this week. THE WATER DANCER by Ta-Nehisi Coates (One World)

American author and journalist Ta-Nehisi Coates’s debut novel got a ton of buzz for becoming the coveted first pick for Oprah’s new Apple TV + Book Club – and (should we be surprised?) the novel, 10 years in the making,  hit the bestseller list on Amazon and Apple Books the very same day of the announcement. The story, which centres on the emotional and intellectual lives of slaves in the United States, is a riveting narrative mixing fiction with real-life characters like Harriet Tubman, the 19th-century abolitionist who operated the Underground Railroad. As to Winfrey’s opinion on the book, she didn’t mince words, saying it was, simply, “One the best books I’ve ever read.”

During a divisive political campaign in the U.S. where reparations for slaves are increasingly part of the national conversation, the book is a timely read indeed. In an interview, the Canadian author said the idea for his book was sparked by a news report in Toronto that there weren’t enough elevator inspectors. And if that gives you pause, just wait until you see what Barclay does with it. The novel, set in New York City — a buzzing metropolis of skyscrapers if there ever was one — follows an unknown terrorist who is able to hack into a building’s elevator system to send seemingly random passengers to the top floor before sending them plummeting to their deaths. (Warning: dubbed as a book that will become to elevators as Jaws was to the beach, you may want to make sure there’s an option to take the stairs.) ON FIRE: THE BURNING CASE FOR A GREEN NEW DEAL by Naomi Klein (Knopf)

After more than a decade of tracking the environmental crisis, journalist Naomi Klein writes that the climate breakdown is no longer a future threat but a burning emergency. In other words, our collective house is literally On Fire. The book is a collection of Klein’s dispatches over the years, covering the growing environmental dangers the planet faces but also the opportunities to turn things around, even as the UN Climate Action Summit took the spotlight this week, with the world’s cameras focused on the impassioned speech from the 16-year-old Swedish activist Greta Thunberg, who said that by their inertia, world governments are betraying young people. (“You have stolen my dreams and my childhood with your empty words,” Thunberg said.)

RELATED: Greta Thunberg to Give Canadian Climate-Change Strikers a Boost in Montreal THE WAKE: THE DEADLY LEGACY OF A NEWFOUNDLAND TSUNAMI by Linden MacIntyre (HarperCollins)

This year will mark the 90th anniversary of the deadly tsunami that struck Newfoundland’s Burin Peninsula on Nov. 18, 1929. With waves up to three storeys high hitting the coast at 100 kilometres an hour, dozens of communities were wiped out, leaving 28 people dead and hundreds more homeless or destitute.  Scotiabank Giller Prize–winning writer Linden MacIntyre, who was born near one of the villages virtually destroyed by the tsunami, tells the story of the most destructive earthquake-related event in Newfoundland’s history and how it would go on to claim hundreds if not thousands more lives in the decades to follow. Reminiscent of Erik Larson’s Isaac’s Storm and Dead Wake about a deadly hurricane in Galveston, Texas, in 1900. HAD IT COMING: What’s Fair in the Age of #MeToo? by Robyn Doolittle (Penguin Random House)

As a reporter for the Globe and Mail, Robyn Doolittle spent two years investigating how police handle sexual assault cases in Canada, and found that a shockingly high number of allegations of sexual assault were not investigated but dismissed as “unfounded.”  (As a result, federal ministers immediately vowed to establish better oversight, training, and policies.)  In Had It Coming, Doolittle shifts her journalistic chops to the #MeToo movement and its aftermath, granting a nuanced look at how attitudes around sexual behaviour have changed — and how they still need to change. On a lighter note, there’s Downton Abbey. The much-awaited movie, which picked up on where the popular TV series left off, hit the big screen last week, causing us to salivate all over again over the opulence of Highclere Castle, the oh-so-elegant attire — and, of course, the food. (Upstairs or downstairs, it all looks delicious to me.) And just in time for the fall holidays, food historian Annie Gray’s official Downton food “Bible” will let you bring classic British fare home with more than 100 recipes that reflect the influences on tables during the Downton era between 1912 and 1926.