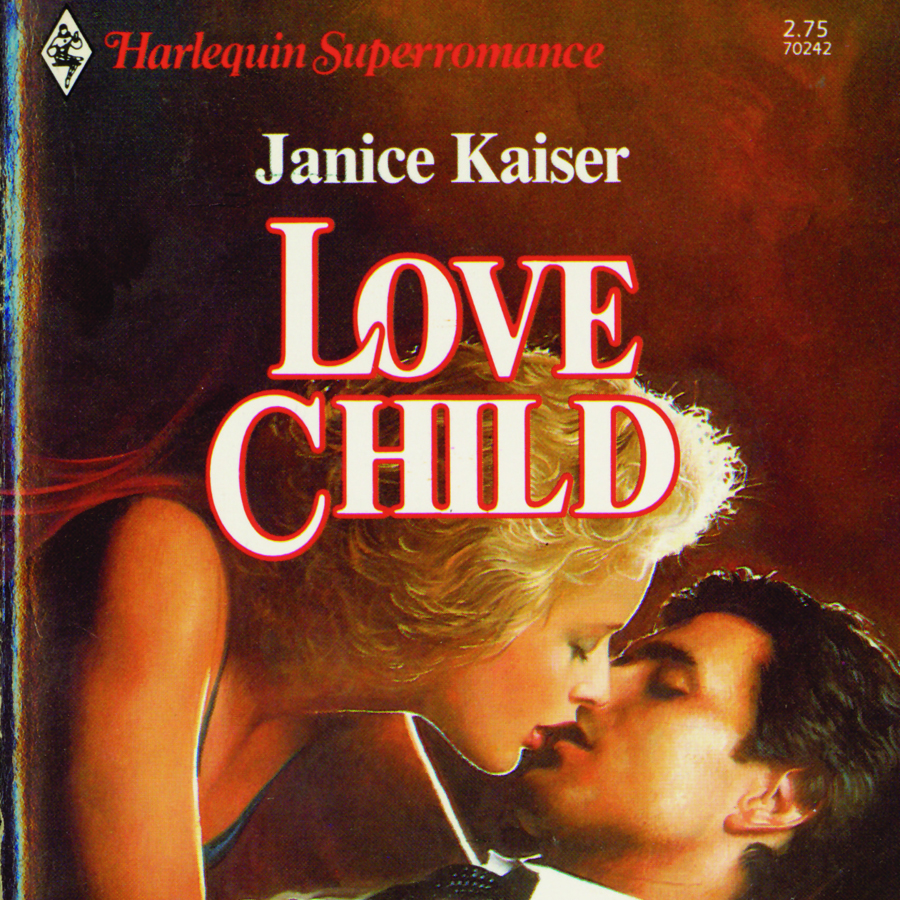 For 70 years, the iconic Toronto-based company has been providing women with the stories, characters, romance and the happily ever after endings they crave. And in recognition of Harlequin’s eighth decade, the Toronto International Festival of Authors features a panel discussion moderated by the publishing house’s editorial director Malle Vallik and three Harlequin authors on Oct. 26 at Harbourfront Centre.

“Romance is the genre of heart,” explains Harlequin writer Stefanie London, one of the panelists. “It’s critical for women who are imperfect and don’t check all society’s boxes to read about women like themselves finding love and success.”

Harlequin has 12 series in its original romantic division, including everything from “sweet” —  the industry term for no sex — to “steamy,” as well as LGBTQ, thrillers, mysteries, westerns, inspirational novels and more.

While there isn’t a specific series about older women, Dianne Moggy, Harlequin’s vice-president for editorial, notes that those stories are incorporated into existing series, adding, “We’re certainly seeing more of that from our authors.”

London, who sets her stories for the sexually explicit Dare series in her native Australia, says “the great thing about Dare is that the sex scenes should work as hard as any other scene. Even though readers might come (to the series) for steamy scenes, they’re also being given a healthy dose of plot at the same time.”

Romance novels in the age of #MeToo

The #MeToo movement has had an effect on how Harlequin authors bring relationships to the boil to create that steam, but only minimally, says London.

“Consent has always been part of it, but now it’s embedded more explicitly. Romance does reflect society changes.”

Moggy explains, “As women’s roles and perspective and experiences in society have changed, we’ve seen heroines become much more empowered in romance novels but consent has always been an incredibly important part of romance.”

Harlequin author Maggie K. Black, who will also take part in the panel, says, “One of the things Harlequin pushes is that people treat each other well, and if someone behaves badly, there will be consequences.

Black, a former journalist, often writes about cops, Mounties, a crime reporter and “a fictional therapist who’s based on my therapist.

“One of the amazing things about Harlequin,” she says, “is that, like chicken wings, no matter what you like, there’s something for everyone. No matter who you are and what you like there’s a Harlequin for you. When you pick up a book with a cowboy, or a cop or a billionaire on the cover, you know what  you’re getting. You need that safety and comfort and hope. It’s not just love stories, it’s hope stories.”

For all its storied history and tradition, Harlequin has long outgrown its reputation for publishing bodice-rippers or rigid formula fiction.

‘I think Harlequin gets a lot of questions about formula and I have to grit my teeth,” says author Molly Fader, who will also participate in the TIFA panel. “The only true and real part of the formula is a happy ending. And good authors take you on a journey to get there, even make you doubt that it will happen.”

After writing more than 40 romance novels, Fader has just published her first mainstream novel, The McAvoy Sisters Book of Secrets, with Harlequin’s trade division imprint, Graydon House. It’s one of six imprints under the Harlequin umbrella, which includes the prestigious Hanover Press, a Young Adult imprint and the digital-first Carina Press.

Fader dedicated her 357-page book set in a fishing village on the shore of Lake Erie, to “Mom and Dad…and yes, Dad, you can read this one.”

She explains, “I’ve written a lot of romance that would make him uncomfortable. A fishing village setting is more his speed.”

Fader and the other panellists are expecting questions at the event about how to get started writing romances for Harlequin.

“My biggest tip is just to write,” she says. “That’s the only way it happens. It’s going to be bad, and messy and hard but it doesn’t happen unless you sit down and do it.”

Harlequin By the Numbers

At 91, Sex Guru Dr. Ruth Has More Advice for Ramping Up the Romance

Road Trip Romance: How Hitting the Highway Can Strengthen a New Relationship

A History of Romance on the Big Screen

Our 20 Favourite Hollywood Romances of All Time