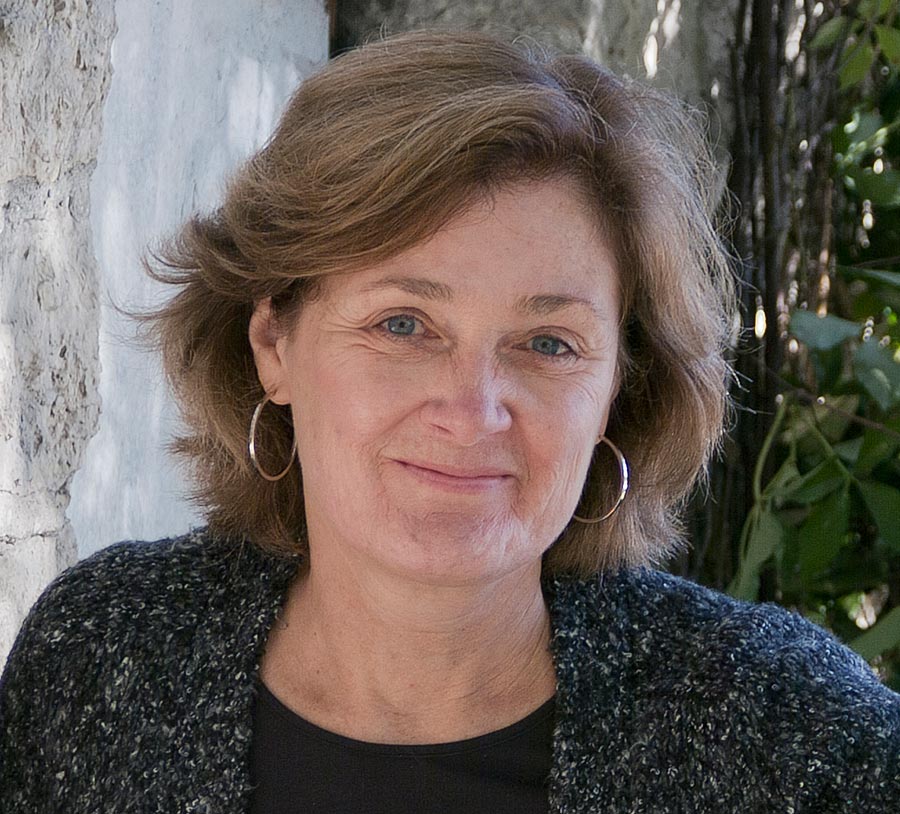 Joan Thomas’s novel Five Wives, inspired by the true story of five American Christian missionaries who were killed trying to convert a group of Indigenous people in Ecuador, has won the 2019 Governor General’s Literary Award for fiction.

The 1956 mission, called operation Auca, involved the attempted conversion of the Waorani, a group of Indigenous people living in the Ecuador rainforest who’d had no previous contact with the outside world. When the missionaries were later killed in the attempt, it was covered extensively by the media including Life magazine and elsewhere.

Several years later, the widow of one of the men, Elisabeth Elliot, and the sister of another, Rachel Saint, returned to Ecuador as missionaries with the Summer Institute of Linguistics and successfully converted many of the Waorani people.

Thomas picks up on the story from the point of view of the missionaries’ wives and the nine fatherless children left behind.

“I knew this story when I was a kid because my parents owned two memoirs by one of the wives, Elisabeth Elliot. She was a fine writer and she shaped Operation Auca into a story of martyrdom and courage,” Thomas told Zoomer. “But in the sixty years since, our understanding of the impact of European intrusions into Indigenous communities has changed, and I was interested in looking at these events from a contemporary and secular point of view.

“As soon as I began to research, I was pulled into the personalities of the missionaries. There was a story there that riveted me and made me think.”

Thomas is the author of three previous novels. Her novel The Opening Sky was also a finalist for the Governor General’s Literary Award for fiction in 2014. Here, we continue our Wisdom of the Authors series by asking Thomas for her thoughts on aging, inspiration, writing and finding happiness.

What advice would you give your 25-year-old self?

Speaking as someone who always knew that she was a writer but didn’t have the guts to dive in for most of her adult life, I would say, “Get writing.”

I outsourced this question to my father, who says, “Keep walking.” He’ll be 101 in November and is still taking a longish walk every day, so we might want to take his advice to heart.

I know less every year. As the climate crisis bears down on us, we’re all having to rethink many things that we took for granted.

I hope I never learn to be complacent.

What was the best advice you’ve had?

Write the book that only you can write.

I’d say yes. The richest vein in my writing comes from the life experiences that made me a bit of an outlier.

Again I give you my father. He continues to be so engaged with life, noting the changing colours outside his window, checking the level in his rain gauge, taking a warm interest in the people around him. It’s a gift to have him in our lives.

The birth of my daughter, another gift.

… cycling along a riverbank trail with sunlight flashing through the yellow cottonwoods.

Wisdom of the Authors with Bestselling Novelist Alice Hoffman