This Way Up: November/December 2019 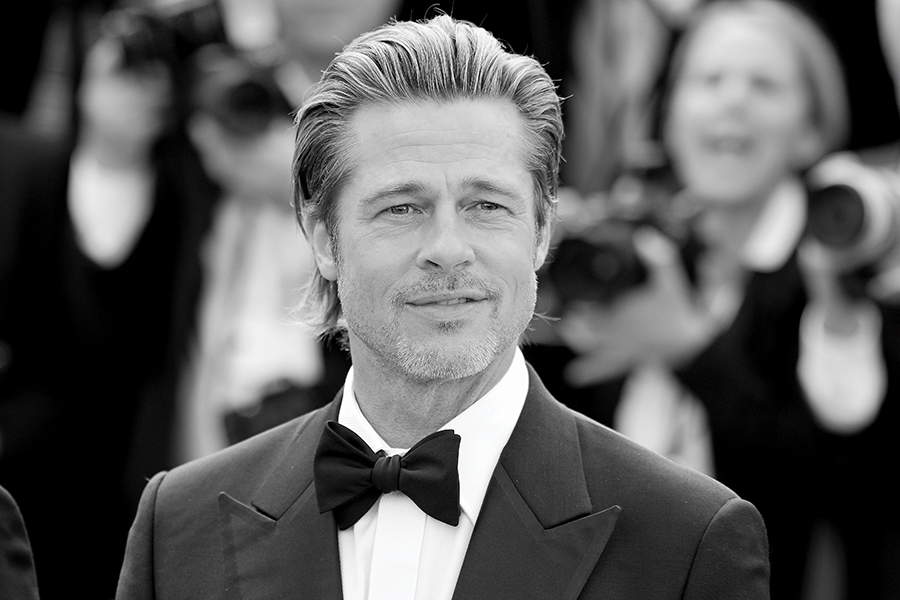 Keeping our wits about us as we navigate the peaks, and valleys, along this journey of ageing.

Brad Pitt, 55, describes a “new masculinity” as “a man who owns his own flaws and is aware of them and open about it. And vulnerable, with real feelings” in an interview with The Sunday Times In other words, bye-bye Fight Club movie sequel, hello Talk About Our Feelings Club movie.

White House staff may want to take note Trevor Mallard, 65, New Zealand’s Speaker of the House, calms an upset baby by cradling and bottle-feeding him in parliament.

Some folks are over the hill while others are lucky enough to be under the waves For the third year in a row, a Second World War vet, 96, marked his birthday by setting the record as the world’s oldest active scuba diver.

A new approach to studying longevity shows that of all men, Australian men statistically live the longest Remarkable given they live in a country populated by poisonous snakes, poisonous spiders, poisonous jellyfish, poisonous octopi … (you get the idea).

Research also shows that men who are more optimistic could live up to 15 per cent longer than their pessimistic counterparts Or, in the case of Aussie men, it’s optimism combined with staying the hell away from nature.

Hey you, take a hike! In an interview with the Santa Fe New Mexican, William Kemsley Jr., 91, and founder of Backpacker magazine, says activities that encourage spirituality, like hiking, help slow your mind down so you can enjoy life in the present moment.

He ain’t heavy – he’s my brother: Study shows that 40 per cent of males, including middle-aged men, suffer from weight stigma, which goes largely unreported for men as compared to women

A version of this article appeared in the November/December 2019 issue with the headline, “This Way Up,” p. 15.