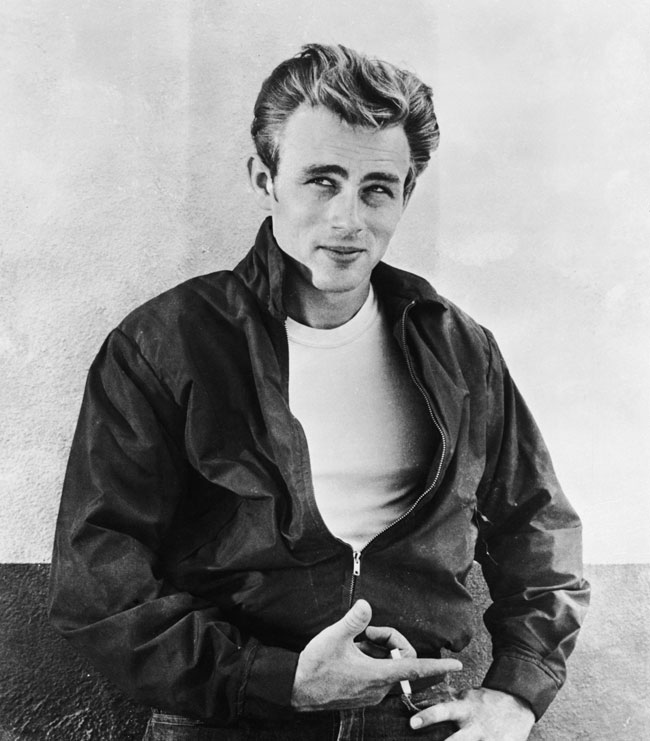 You’ve chosen a career as an actor — a daily grind of line readings and rejections. But you felt good about that last audition, a “secondary lead” in Finding Jack, a movie about the fate of military dogs during the Vietnam War.

Then you discover you lost the role to a guy who’s been dead for 64 years. Rejection has now reached a whole new level.

Production on Finding Jack is to start this month, for a scheduled Nov. 11 release next year, although casting of living actors is still ongoing.

The technology involved is similar to one Zoomer wrote about recently, involving the digital “de-aging” that has been applied to actors like Robert DeNiro and Al Pacino in Martin Scorsese’s The Irishman, and to Nicole Kidman in Aquaman. Physical movements will be provided by an actor, but the Rebel Without a Cause star’s head will be digitally applied and animated to another body.

This is not cheap. But to hear director Anton Ernst tell it, they had no other choice. “We searched high and low for the perfect character to portray the role of Rogan, which has some extreme complex character arcs, and after months of research, we decided on James Dean,” he said in a rationalization that almost sounds satirical.

In other words, no one alive could play this character (a dog hater who learns to love dogs). They were forced to use a technique that will ultimately cost much, much more than they’d pay an actor at Screen Actors Guild rates.

Can you say “gimmick?”

And then there’ll be the expense of paying James Dean’s estate for his “work.” CMG Worldwide represents Dean’s estate, along with that of the likes of Burt Reynolds, Christopher Reeve, Bette Davis and Jack Lemmon.

Hollywood Reporter also quoted CMG CEO Mark Roesler saying, “This opens up a whole new opportunity for many of our clients who are no longer with us,” putting a whole new spin on the phrase “dead man walking.”

David Himelfarb — former lawyer and manager of Kids In The Hall — is well versed in rights of celebrity likeness. In the ’80s, he represented various celebrities in a lawsuit against Cadbury for “misappropriation of personality” over a series of Caramilk ads that used lookalikes of stars like Burt Reynolds, Bo Derek and Chubby Checker.

He says fans of late celebrities may howl, but putting dead actors back to work in this manner is legal. “The issue that is at the root of the new James Dean movie is whether this Right of Publicity is ‘descendible,’ i.e. passes to the estate of the celebrated individual,” says Himelfarb, who is based in Toronto.

In the U.S., statute and common law has determined the right does pass to the estate of the descendent celebrity. So if the estate grants permission, “then there is no one to complain — except the viewing public on cultural grounds.

“The concept is very simple: the right of publicity is an asset that is passed on to one’s heirs like any other asset. It’s just not necessarily ‘art’ or a contribution to the culture,” says Himelfarb.

Conversely, he says those descendants would have every right to sue if someone living played a dead celebrity without permission — which is why most biopics come to some accord with the estate.

Bringing celebrities back from the dead has been contentious for years. Fred Astaire fans were livid to see him dancing with a Dirt Devil vacuum cleaner in ads in the early ’00s.

Watch the Dirt Devil ad below

The hologram concert revolution started in 2012, when Snoop Dogg brought on the dead rapper Tupac Shakur to perform two songs at Coachella. Frank Zappa, dead for 26 years, played a show earlier this year in Huntington, N.Y., while a Roy Orbison hologram tour last year attracted average crowds of 1,800 at $125 U.S. a ticket. Orbison is now touring with Buddy Holly and there are tours planned for Whitney Houston and Amy Winehouse.

To paraphrase the Righteous Brothers, if there’s a rock ‘n’ roll heaven, you know they’ve got a hell of a bandwidth.

But the difference between those and James Dean is that the former are simply digitally re-performing shows they did while alive. Dean will be seen to be giving a first-time performance or original material.

Of course, if you’re dead, you don’t care. But if you’re iconic and retired, like, say, Sean Connery, Gene Hackman or Jack Nicholson, there’s plenty of box-office juice left in your celebrity status, and you can theoretically “star” in a movie without ever leaving your home.

For the dearly departed, however, there are ethical concerns. Would they  approve of being cast in the movie they’re in? Will celebrities be inclined to stipulate in their wills that their acting career cease when they do? And what will it mean to the quality of a film if a director must “direct” dead people alongside living ones?

I’ll leave the last word to Captain America himself, Chris Evans, who tweeted, “I’m sure he (Dean) would be thrilled. This is awful. Maybe we can get a computer to paint us a new Picasso. Or write a couple new John Lennon tunes.”