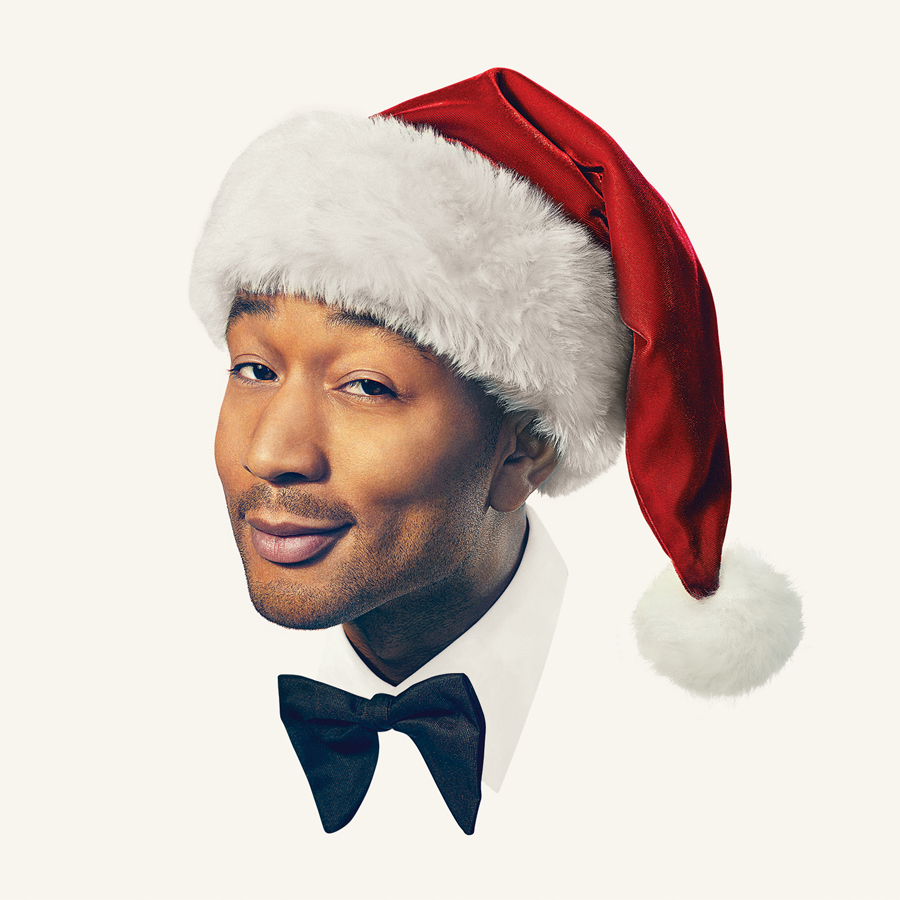 This year, all it took was the release of yet another rendition of “Baby, It’s Cold Outside” by John Legend and Kelly Clarkson, who put a 21st-century spin on the classic with lyrics that address the concerns surrounding consent in the original.

Last December, a number of Canadian broadcasters including Rogers, Bell Media, CBC and Corus Entertainment opted to no longer play the 1940s classic after some listeners voiced their concerns that the lyrics contained references to sexual misconduct.

The CBC later reversed its decision to remove the holiday track from their seasonal playlist, citing audience input they received urging its reinstatement.

The rest, however, may have their replacement.

In the new song, featured in Legend’s holiday album, “A Legendary Christmas: Deluxe Edition,” Legend appears understanding of Clarkson’s concern about staying over.

Instead of suggesting excuses for his date to stay like the original, Legend calls her an Uber, tells her to text him when she arrives and even tells her “It’s your body and your choice.”

Listen to the new version of the song below

Many, of course, prefer the original and will reject any reimagining of the song.

However, putting a nostalgic preference for the original aside, the lyrics sound slightly forced and awkward. And while the song delivers on its mission to bring an outmoded song up to our standards of consent, it doesn’t seem to exude that same playfulness as the original.

Ironically, the reason why this reimagining of the song doesn’t work and the reason for the original’s ban are closely related. It boils down to context.

In the modern interpretation of the original that lead to its ban, the duet is transformed from a cheeky exchange between a young couple to a predator vs. victim dynamic, where the man makes overt sexual advances toward the woman, despite her verbal objections — to the point where the lyrics suggest he slips something into her drink.

This un-Christmas-like reading of the lyrics ignores the historical context of the song — which, in its time, was easy to understand.

Promoting a healthy understanding of consent is important today, but “Baby It’s Cold Outside” is a commentary on an entirely different set of sexual politics that existed in the 1940s.

The song was written by Frank Loesser in 1944 as a fun duet he would perform with his wife at parties. During that time, an unmarried woman staying the night at her beau’s place was cause for scandal, hence the woman’s concern over what “the neighbours might think” and the “talk tomorrow.” In fact, even her so-called refusal to stay the night is veiled in angst over her reputation, as she tells her persistent date that she “ought to say no.”

The neighbors might think (Baby it’s bad out there)
Say what’s in this drink? (No cabs to be had out there)
I wish I knew how (Your eyes are like starlight now)
To break this spell (I’ll take your hat, your hair looks swell) (Why thank you)
I ought to say no, no, no sir (Mind if I move in closer?)
At least I’m gonna say that I tried (What’s the sense of hurtin’ my pride?)
I really can’t stay (Baby don’t hold out)
Baby it’s cold outside

The man’s lyrics centre on providing her with excuses she can use later if she’s asked why she stayed the night. The couple’s final line, “baby it’s cold outside,” sung in unison is a confirmation that the two had the same intentions from the start.

Transforming this once playful banter into an exchange between a modern man and a woman who both heartily agree a woman can do whatever she pleases — stay, leave, not text her date when she gets home — isn’t exactly the formula for a holiday hit.

Granted, the woman’s lyric in the original “say, what’s in this drink?” hasn’t aged well. However, according to the National Post the line was common in movies of the era and was used by characters looking to excuse their own behaviour.

And while the new lyrics leave no room for misinterpretation on the consent front, the song is seeing its fair share of criticism and in some cases downright outrage.

Sharon Osborne of The Talk called the original “a piece of art.”

“To change an innocent lyric to ‘your mind and your body’? What the hell are you on?” she continued. “That’s ridiculous.”

Not surprisingly, Deena Martin, the daughter of Dean Martin, who sang one of the songs most famous recordings, called Legend’s new lyrics “absolutely absurd.”

“I think what he’s done is he’s stealing the thunder from Frank Loesser’s song and my dad,” she said on Good Morning Britain. “He should write his own song if he doesn’t like this one, but don’t change the lyrics. It’s a classic, perfect song.”

Legend, for his part, anticipated and even seemed to invite the controversy surrounding the new lyrics. In a tweet linking to the song he asked Twitter users if it was “a welcome update or ‘PC Culture run amok and destroying everything great in the history of music.’ You decide.”

And in the spirit of healthy debate and Christmas of course, we invite you to do exactly that with the full lyrics below:

I really can’t stay (Baby, it’s cold outside)
I’ve got to go away (But I can call you a ride)
This evening has been (I’m so glad you that you dropped in)
So very nice (Time spent with you is paradise)
My momma will start to worry (I’ll call the car and tell him to hurry)
My daddy will be pacing the floor (Wait, what are you still livin’ home for?)
So, really, I’d better scurry (Your driver, his name is Murray)
But maybe just a half a drink more (Oh, we’re both adults, so who’s keepin’ score)
What will my friends think? (Well, I think they should rejoice)
If I have one more drink? (It’s your body and your choice)
Ooh you really know how (Your eyes are like starlight now)
To cast a spell (One look at you and then I fell)
I ought to say, “No, no, no, sir” (Then you really ought to go, go, go)
At least I’m gonna say that I tried (Well, Murray, he just pulled up outside)
[Chorus: Kelly Clarkson, John Legend & Both]
I really can’t stay
(I understand, baby)
Baby, it’s cold outside
[Verse 2: Kelly Clarkson & John Legend]
I simply should go (Text me when you get home)
Oh, I’m supposed to say no (Mm, I guess that’s respectable)
This welcome has been (I’ve been lucky that you dropped in)
So nice and warm (But you better go before it storms)
My sister will be suspicious (Well, gosh your lips look delicious)
My brother will be there at the door (Oh, he loves my music, baby, I’m sure)
My gossipy neighbor’s vicious (I’m a genie, tell me what your wish is)
But maybe just a cigarette more (Oh, that’s somethin’ we should probably explore)
I’ve got to get home (Oh, baby, I’m well aware)
Say, lend me a coat (Oh, keep it girl, I don’t care)
You’ve really been grand (I feel when you touch my hands)
But don’t you see? (I want you to stay, it’s not up to me)
There’s bound to be talk tomorrow (Well, they can talk, but what do they know)
At least there will be plenty implied (Oh, let their mind their business and go).

Opinion: The Effects of the #MeToo Movement