What to Read: 8 Non-Fiction Titles to Add to Your List 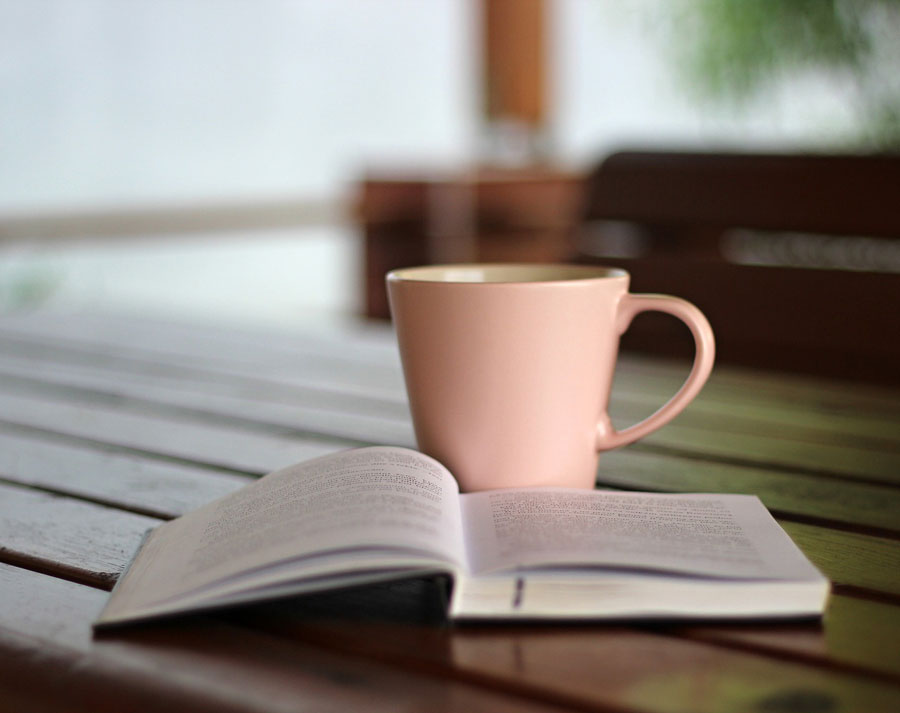 Image by danikrabonek from Pixabay

From spies, lies and scandal to art, love and war, there’s a book on this list for you. AGENTS OF INFLUENCE: A BRITISH CAMPAIGN, A CANADIAN SPY AND THE SECRET PLOT TO BRING AMERICA INTO WORLD WAR II by Henry Hemming

Billed as the largest state-sponsored propaganda campaign ever run on American soil, Agents of Influence tells the extraordinary story of the British effort to draw the United States into the Second World War. Key to the operation was Canadian-born MI6 officer William Stephenson, who flooded the market with propaganda supporting Franklin Roosevelt and decrying Nazism, while he found himself facing an imposing opponent by the name of Charles Lindbergh. CATCH AND KILL: LIES, SPIES, AND A CONSPIRACY TO PROTECT PREDATORS by Ronan Farrow

When Ronan Farrow set his Pulitzer Prize-winning journalistic sights on uncovering the truth about one of Hollywood’s most powerful producers, he found himself the target of a well-financed secret campaign of threats and intimidation designed to destroy his career. This is Farrow’s account of the attempt to cover up his investigation into the sexual assault and harassment allegations against film executive Harvey Weinstein, and the women who took the risk to expose the truth and spark the global #MeToo movement. Last year, the Monty Python legend celebrated his 75th birthday in North Korea, where he was filming a documentary on the most secretive and insular country on the planet. While strict conditions were in place — minders could look through the camera to see what was being shot and review the material at the end of the day — Palin said in an interview there were surprisingly few cuts. The result was the acclaimed two-part film “North Korea: Michael Palin’s Journey” for Britain’s Channel Five, and now this beautifully illustrated travel diary that allows rare insight into the Democratic People’s Republic of Korea beyond the headlines. THE BEAUTIFUL ONES by Prince

From one of the most beloved and successful musicians of our time comes the story of how Prince Rogers Nelson from Minneapolis became Prince the mega-superstar.  Framed by editor Dan Piepenbring, and including never-before-seen photos, scrapbooks and lyric sheets, The Beautiful Ones is the memoir Prince began writing before his death in 2016. YOURS, FOR PROBABLY ALWAYS: MARTHA GELLHORN’S LETTERS OF LOVE AND WAR, 1930-1949 by Janet Somerville

During the Second World War, journalist Martha Gellhorn was the only woman to land in Normandy the same day as the Allied troops, after she stowed away on a medical ship in order to witness the invasion. A groundbreaking war correspondent, novelist and playwright, Gellhorn spent nearly 60 years covering major conflicts of the 20th century, from the Spanish Civil War to Vietnam, as well as championing a myriad of social-justice causes. Despite her impressive body of work, she was perhaps most famously known as the third wife of Ernest Hemingway and, by the way, the only wife who left him. As her album Blue topped the charts back in 1971, Joni Mitchell created this gorgeous hand-crafted compilation of her lyrics, poems and drawings for close family and friends.  Now for the first time, the “refreshed” version of this keepsake is available to the public as the beloved Canadian singer-songwriter celebrates her 75th year. LIFE UNDERCOVER: Coming of Age in the CIA by Amaryllis Fox

As engrossing as a good spy thriller, Amaryllis Fox tells her story of being recruited into the CIA in the days following 9/11. At the age of 21, after developing a surprisingly successful algorithm to help predict the location of terrorist cells around the world, Fox underwent rigorous training at Langley and “the Farm” and was fast-tracked as a spy under non-official cover, posing as an art dealer specializing in tribal and indigenous art while tasked with infiltrating terrorist networks in remote areas of the Middle East and Asia. Now retired from the CIA after nearly 10 years of service, Fox was in the news again recently with her marriage to Bobby Kennedy III last year at Hyannis Port. THE BODY: A GUIDE FOR OCCUPANTS by Bill Bryson

From the bestselling author of A Short History of Nearly Everything, this book is nothing short of a head-to-toe tour of the human body, including how it functions, how it heals and why it sometimes fails.