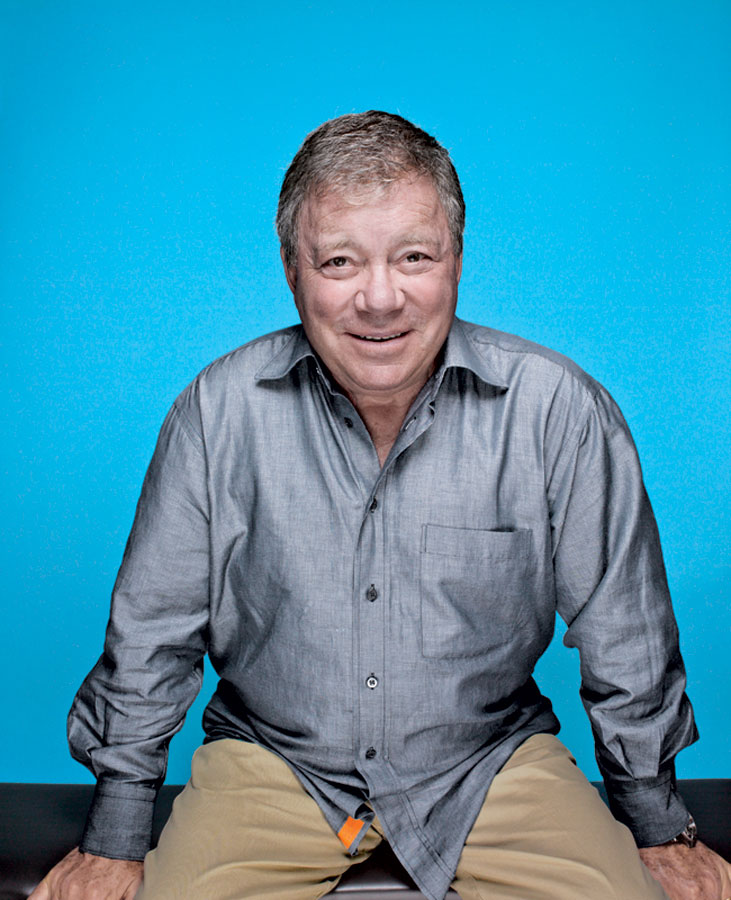 Here’s the thing — William Shatner is a major Hollywood star who’s still working in the industry. And he’s Canadian. And he’s 88. You would think that all three of these factors — he’s busy, he’s polite and he’s old enough to know better — would preclude the Star Trek legend from winding up in a Twitter war of words over the social media meme du jour.

And yet here we are, two days and counting into a Twitter war between the former Captain Kirk and countless Twitter opponents over the derisive expression “OK boomer” — a phrase used by Millennials and Gen Zers to dismiss the perceived old-fashioned and destructive opinions of the boomer generation.

It began on Wednesday when a Twitter user responded to a sarcastic, and unrelated, tweet from Shatner with the phrase “Ok boomer,” eliciting a response from the star saying “Sweetheart, that’s a compliment for me.”

A short time later, when that same user tweeted him back with the retort, “I’m not really into pejoratives, but what’s the term for people when they can’t interpret a joke?” Shatner replied, “Millennial?”

He also added, of the term “Ok boomer,” that, “I feel it’s like one of those childish insults in fandom that seem to affect the delicate types to the point they meltdown & go over the rest of our heads as something ridiculous. If the person posting it thinks they are making a dig; they are the fools.”

The ensuing debate and responses covered everything from Shatner correcting the grammar of a detractor to debates over each generation’s flaws to a back and forth over whether it’s okay to judge books and historical figures by current morality standards. When one user suggested that Shatner’s own body of work could be erased one day, he responded, “And your point? They erase everything else- books, statues, history… Presentism will be their demise. I still got paid so who cares if they erase my work? I’m still laughing all the way to the bank.” Shatner had last engaged someone on this topic on Twitter a few hours before this story was published, two days after the debate began.

Of course, for all of his spirited defence of the boomer generation, Shatner, born in 1931, is not, in fact, a baby boomer himself. Still, he tweeted that, “I said I’d wear that [boomer] badge with honor. Unlike you; the generations designation doesn’t define me nor am I too worried about getting labeled because it makes no difference to me. You seemed to be obsessed; blaming other gens. Some millennials are pushing 40. You aren’t kids.” He added his belief that, “When you have a generation that uses terms like ‘OK Boomer’ and complains that they inherited a flawed world and blame and whine about the past generations for not giving them a perfect world; there’s no inclusivity happening there. That’s what started this current conversation.” The Twitter debate got picked up by numerous media outlets, including one e-newsletter that reminded readers of Shatner’s appearance on the Nov. 2011 cover of Zoomer magazine.

And while the Twitter debate may rage on, Shatner seems poised to defend his stance.

When one Twitter user declared that Shatner belonged to “the silent generation,” Shatner responded, “That’s because we didn’t have Twitter or we would have been LOUD! And PROUD!!!”

“OK boomer” and the Tide of Generational Resentment