With Some ‘Courage,’ Celine Dion Makes History by Topping Billboard Charts for the First Time in 17 Years 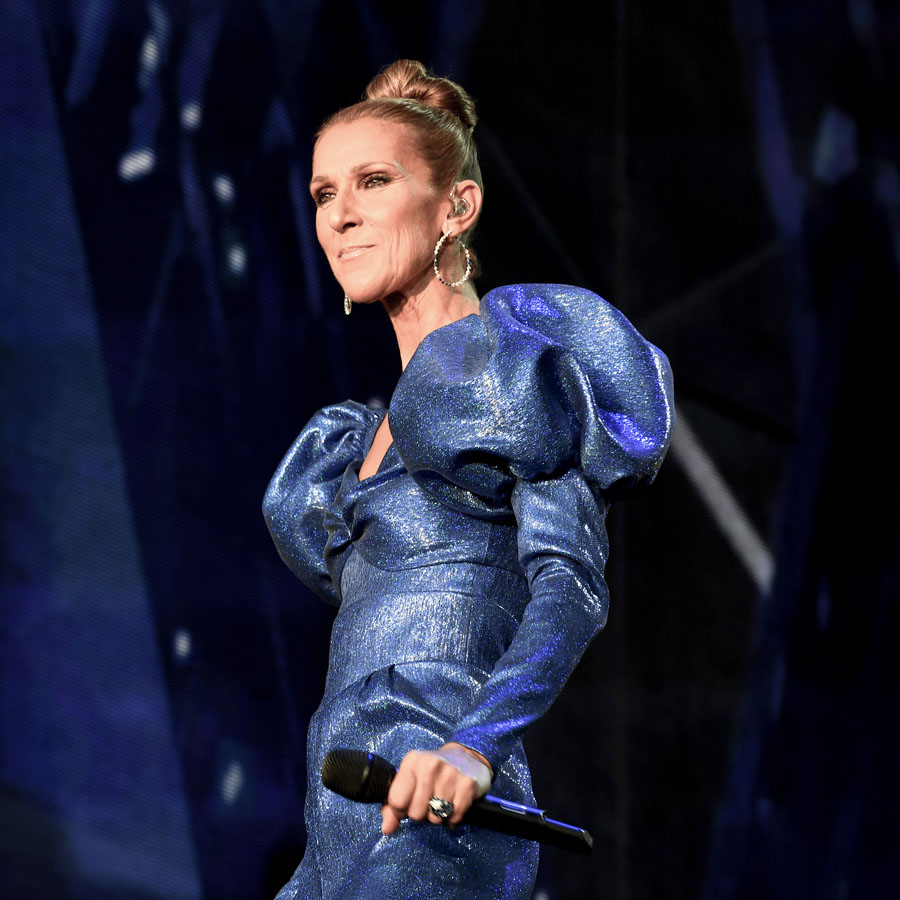 Celine Dion is back, and she’s on top of the music world.

This week, the 51-year-old Quebecois singer topped the Billboard album charts for the first time in 17 years with her latest disc, Courage — edging out Whitney Houston as the woman with the longest period between number one albums. Dion last topped the Billboard charts with 2002’s A New Day Has Come.

In addition, Dion joins Janet Jackson, Britney Spears and Barbra Streisand as the only four women to score number one albums in the 1990s, 2000s and 2010s.

“I’m not stressed at all. I’m enjoying my life so much more now than ever before,” Dion told Oprah magazine’s editor-at-large Gayle King on CBS This Morning last week. “I needed to prove to myself that I could do it — to my family, to my friends, to the business people, the industry, the fans, that I can continue to sing and not just have a hit but have a career. I feel like I can do anything I want.”

Courage brings Dion’s overall Billboard number one album count to five, while Nielsen Canada SoundScan data ranks it as the singer’s fourth Canadian chart-topper of this decade alone (and 15th of her career in her home country).

The album is also Dion’s first English language disc since her husband/manager, René Angélil, died in 2016. The title track in particular holds special meaning for the singer, as she explained in an iHeartRadio interview, noting that, “it’s not only a song, it’s an emotion, it’s a language. Everybody’s losing people and everybody’s going through sickness … and things they can’t even figure out, and it can be overwhelming. You have to find within yourself courage among your family, your friends and you first, I believe.”

Dion returned to form in the years following Angélil’s death, hitting both the stage and studio when she wasn’t about town at events like Paris Couture Week, or belting out a new version of her Titanic mega-hit “My Heart Will Go On” on The Late Late Show’s “Carpool Karaoke.” She recently promoted the release of Courage at a drag queen bar in New York City and is in the midst of a world tour to support the disc. And on Nov. 28, Queen Celine — as her adoring fans call her — performs in the annual Macy’s Thanksgiving Day Parade in New York City.

Of course, Dion isn’t the only Canuck songstress making headlines. On Sunday night Shania Twain, 54, stole the show at the American Music Awards, taking the AMA stage for the first time in 16 years to perform a medley of covers of modern tunes like “Shake It Off” by Taylor Swift and fellow Canadian Drake’s “God’s Plan” before launching into her own hits, including “You’re Still The One,” “Any Man of Mine,” “That Don’t Impress Me Much” and “Man! I Feel Like a Woman.”

The Timmins, Ont. native didn’t miss a beat as she closed out the show to rapturous applause — a likely sign of things to come when she launches her two year Las Vegas residency, Let’s Go!, in December.