10 Quotes About Aging From the Greatest Writers 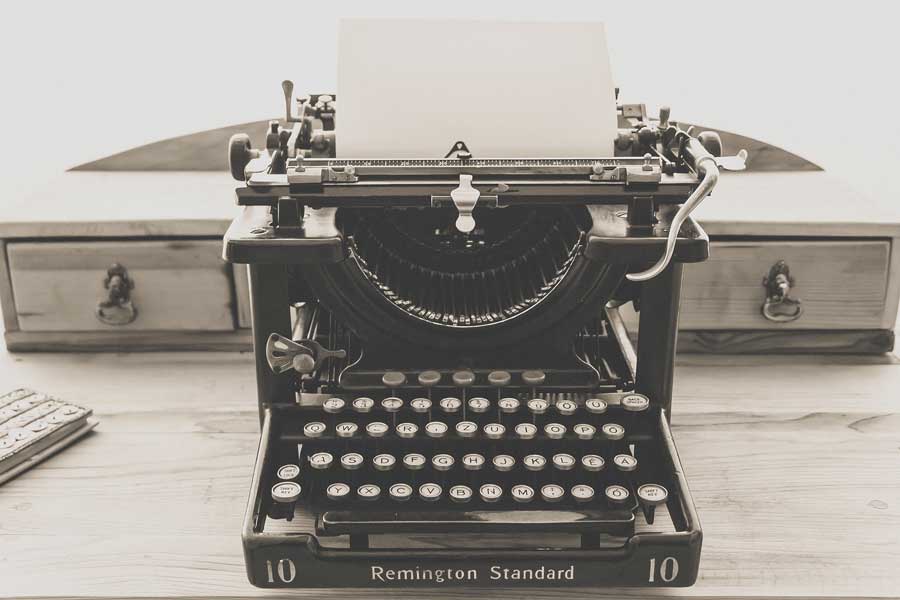 From Dylan Thomas’s adage, “Do not go gentle into that good night … Rage, rage against the dying of the light” to John Irving’s observation that “If we live long enough, we become caricatures of ourselves,” the greatest writers have always explored the vagaries and contradictions of aging.

1. “How old do you have to get before wisdom descends like a plastic bag over your head and you learn to keep your big mouth shut? Maybe never. Maybe you get frivolous with age.” —The Robber Bride by Margaret Atwood

2. “Every man should lose a battle in his youth, so he does not lose a war when he is old.”—A Feast for Crows by George R.R. Martin

3. “You just couldn’t get hold of the things you had done and turn them right again. Such power might be given to the gods, but it was not given to men and women, and that was probably a good thing. Had it been otherwise, people would probably die of old age still trying to rewrite their teens.”—The Stand by Stephen King

4. “The door to my room has no lock. They say it is because I might get taken ill in the night…So they may enter my room any time they choose. Privacy is a privilege not granted to the aged or the young. Sometimes very young children can look at the old, and a look passes between them, conspiratorial, sly and knowing.”—The Stone Angel by Margaret Lawrence

5. “Perhaps this was one of the tragedies life plots for us: it is our destiny to become in old age what in youth we would have most despised.”—The Noise of Time by Julian Barnes

6. “She looked much younger than her age, indeed, which is almost always the case with women who retain serenity of spirit, sensitiveness and pure sincere warmth of heart to old age.”—Crime and Punishment by Fyodor Dostoyevsky

7. “No, that is the great fallacy: The wisdom of old men. They do not grow wise. They grow careful.—A Farewell to Arms by Ernest Hemingway

8. “Old age. All the facial details is visible; all the traces of life has left there are to be seen. The face is furrowed, wrinkled, sagging, ravaged by time. But the eyes are bright and, if not young, then somehow transcend the time that otherwise marks the face. It is as though someone else is looking at us, from somewhere inside the face, where everything is different. One can hardly be closer to another human soul.”—A Death in the Family by Karl Ove Knausgaard

9. “Old age isn’t a battle old age is a massacre.”—Everyman by Philip Roth

10. “What is the meaning of life? That was all—a simple question; one that tended to close in on one with years. The great revelation had never come. The great revelation perhaps did come. Instead there were little daily miracles, illuminations, matches struck unexpectedly in the dark…”—To the Lighthouse by Virginia Woolf

Life: A Journey Like No Other — 10 Writers on 10 Aspects of Aging

Attitude: 4 Ways to Give Aging the Finger