From Gloria Steinem’s Truth to Michael Palin Journaling in North Korea, Our Top Reads to Start Your 2020 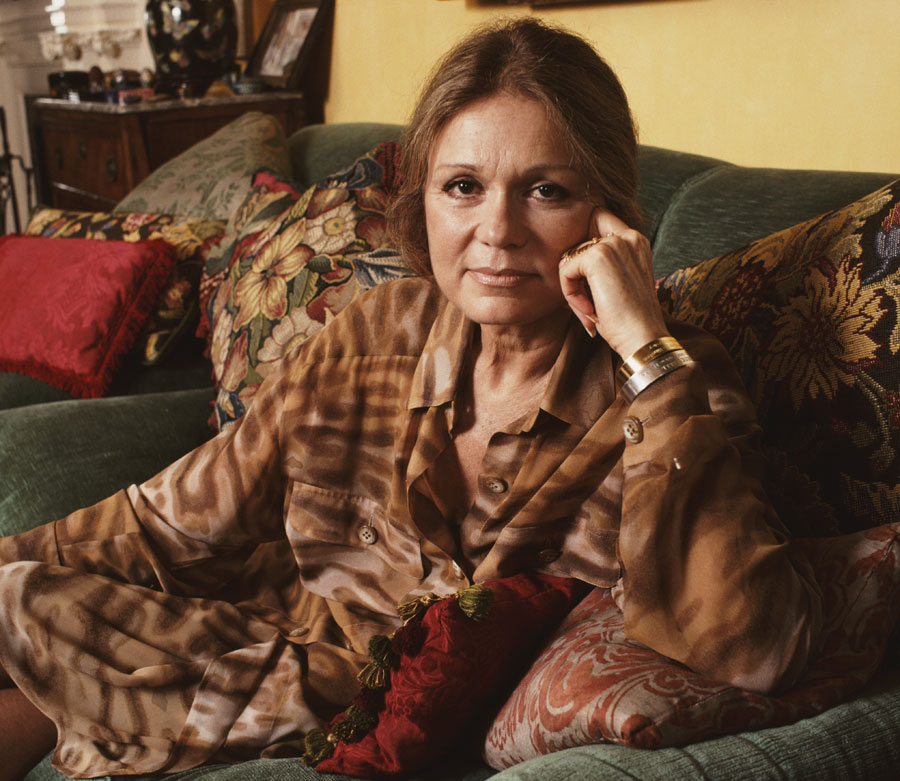 In her new book, Gloria Steinem posits that woman are their truest selves before the age of 10 and after 50. Photo: Barbara Alper/Getty Images

Curling up with a good book doesn’t exactly jive with your New Year’s resolution to move more but you need your down time too, right? Here, our top picks to help start your 2020 literary journey. In her new book, The Truth Will Set You Free, But First It Will Piss You Off! Thoughts on Life, Love, and Rebellion, Gloria Steinem, 85, posits a theory that women are their truest selves before gender expectations emerge around age 10 and then after age 50, when released from the demands of motherhood.

Beyond 50, the famed writer and activist writes, “[a woman] is at last free to be the grown-up version of the little girl she once was, climbing trees and saying, I know what I want. I know what I think.” She goes on to salute the “many outrageous and brave older women out there” and predicts, “One day, an army of grey-haired women may quietly take over the earth” – no doubt with Steinem still leading the charge. The Measure of Our Lives: A Gathering of Wisdom by Toni Morrison serves up doses of the late Nobel laureate’s work, offering a single, striking quote per page culled from her bibliography to illuminate the beauty, intellect and poetry of Morrison’s writing. In The Book of Science and Antiquities, Thomas Keneally, 84, who won the Booker Prize in 1982 for Schindler’s List, returns with a story that follows both a modern documentarian researching the life of a prehistoric man and the prehistoric man himself. Benjamin Black — pseudonym of Booker Prize-winning Irish scribe John Banville, 74 – conjures a tale that could serve as a prequel to The Crown, about the clandestine Second World War escape of England’s princesses Elizabeth and Margaret to an Irish estate in The Secret Guests. Jeff Lindsay, author of the Dexter series, returns with Just Watch Me, the story of a thief who only steals from the über rich and sets his sights on his most ambitious target yet — the Iranian crown jewels. Jeanine Cummins’ American Dirt, about a Mexican migrant family fleeing to America to escape a bloodthirsty drug cartel boss, is already being touted by some as a modern The Grapes of Wrath.

And Monty Python alum-turned-world traveller Michael Palin spent his 75th birthday on a North Korean farm, helping a local farmer prepare the land for planting, while filming his latest documentary. “Eventually,” he told Zoomer, “I said, ‘How am I doing?’ And she says, ‘You’re completely useless.’” Palin chronicles his exploration of the country in North Korea Journal. “They made me a North Korean birthday cake and they put candles on it and we had a few drinks and it was all as happy as it would be anywhere else in the world. It was lovely.”

A version of this article appeared in the Jan/Feb 2020 issue with the headline, “Truth, History and a North Korean Birthday Cake,” p. 20.

A Look Back at Gloria Steinem’s Interview With Moses Znaimer