Rock and Roll Hall of Fame: First-Time Nominees Whitney Houston and The Doobie Brothers Among Inductees 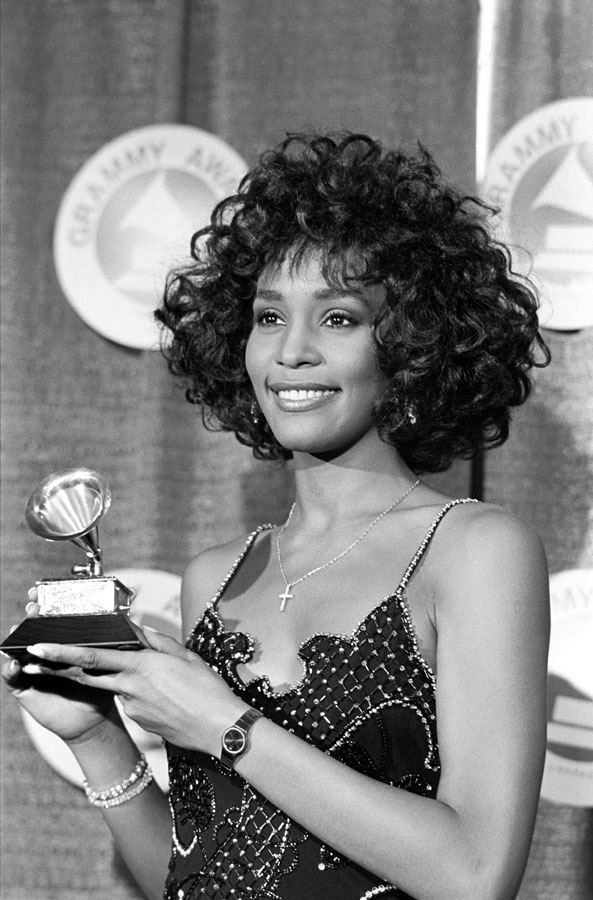 The Rock and Roll Hall of Fame revealed its inductees on Wednesday, and the 2020 class is headlined by Whitney Houston and the Doobie Brothers, both of whom were voted in as first-time nominees.

Houston, who released her debut album in 1985, was one of the most commercially successful pop and R&B singers of all time with 200 million records sold worldwide. Her cover of Dolly Parton’s “I Will Always Love You” topped the Billboard Hot 100 for a staggering 14 weeks straight and remains the best-selling single of all time by a female artist.

The Doobie Brothers, known for their unique blend of rootsy sounds — folk, rock, country and R&B — have sold nearly 50 million records since forming in 1969 and still tour today.

Founder and lead vocalist of Nine Inch Nails Trent Reznor told Rolling Stone he was “in shock” after hearing the news.

“When I look back at how Nine Inch Nails are received, it always seems like we fall between the cracks,” he said. “I don’t know if it’s a defence mechanism, but I just assumed we’d stay in that category, so I’m pleasantly surprised to see us acknowledged.”

Michael McDonald of the Doobie Brothers praised the diversity in this year’s list of inductees, which include a hip hop artist and an electronic music band.

“Each of those bands has helped shape the form that rock ’n’ roll has taken over the years,” McDonald told The Guardian. “That’s what I like to see the Rock and Roll Hall of Fame do: pick those bands that have sculpted what we see rock ’n’ roll as today.”

Fellow band member Patrick Simmon told The Guardian that he hopes their former members will reunite to perform at the induction ceremony at the Rock and Roll Hall of Fame in Cleveland, Ohio.

Ballots were cast by an international voting body of more than 1,000 artists, including current inductees, historians and members of the music industry who take into consideration an artist’s musical influence, body of work, innovation, style and technique.

To be eligible for the Hall of Fame, an artist or band must have released their first commercial recording at least 25 years prior to the year of nomination.

Tickets to the induction ceremony go on sale to the public on Feb. 27, and the event will be broadcast live on HBO on Saturday, May 2, at 8 p.m. ET.