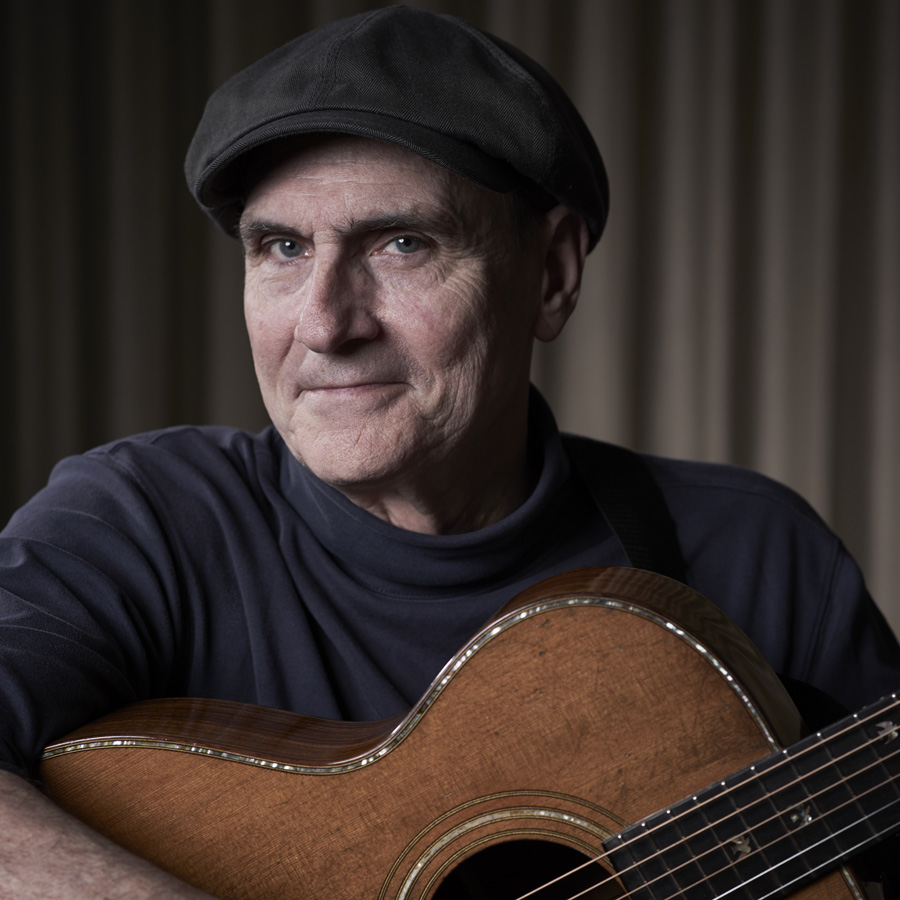 James Taylor has battled depression since his youth, including spending nine months in a psychiatric hospital as a teen. Photo: Joby Sessions/Guitarist Magazine/Future via Getty Images

Long before rock legend James Taylor packed venues around the world as one of the most celebrated singer-songwriters of his generation, he spent nine months in a Massachusetts psychiatric hospital receiving treatment for depression when he was 18.

Taylor discusses his early mental health struggles in his new audiobook Break Shot: My First 21 Years (available Jan. 31), but his battle with depression hardly ended there. In fact, the time he spent at another psychiatric treatment facility in Massachusetts served as partial inspiration for a verse in one of the most famous James Taylor tunes, “Fire and Rain.”

Been walking my mind to an easy time my back turned towards the sun
Lord knows when the cold wind blows it’ll turn your head around
Well, there’s hours of time on the telephone line to talk about things
To come
Sweet dreams and flying machines in pieces on the ground

Now, at 71, the troubadour still deals with depression, a subject that will be part of the national conversation on Jan. 29 for Bell Let’s Talk day, an initiative that aims to end the stigma around mental illness. He talked to Zoomer ahead of the February release of his new album of classic cover songs — American Standard — and his coast-to-coast Canadian tour that kicks off in April.

“I’ve been relatively open about my own depression. This is not a heroic struggle at all, but it’s something that I live with,” Taylor said over the phone from Boston. “But I think of it as part of the entire picture. It’s like, on the other side of that coin is an ability to feel extremely joyful and to feel joy and delight. So I think there are better strategies for dealing with anxiety and depression now.”

Taylor acknowledged the difficulty of discussing mental illness, particularly for older generations. “People don’t want to suggest or give other people the idea that they’re at fault or that they have a weakness. And that’s unfortunately how people look at being ill — particularly if the suggestion is that someone has a mental illness, which is so difficult to treat and define.” He added, though, that happiness and “being well adjusted” aren’t necessarily “the gift of the gods” either.

“It’s challenges [like mental health struggles] that open people up and that motivate people to make art. And it’s sort of the root of compassion for others as well.”

The music legend also suggested that humans are continuously experimenting with states of consciousness as a survival strategy. He noted we haven’t lived in their natural state since “we settled out and started living in villages … and certainly not since the Industrial Revolution. And now that we’re in the IT revolution, there is no such thing as what’s natural for us.”

The result, Taylor believes, is that, “we’re always trying to acclimatize, to somehow negotiate a very unnatural circumstance for us.”

Which means that one of the best ways to deal with the fallout, including mental illness and related struggles, is to be open and talk about it.

“We [are] all charged with trying to deal with an unnatural situation all the time,” Taylor added, “and the only way forward is to become conscious of it.”