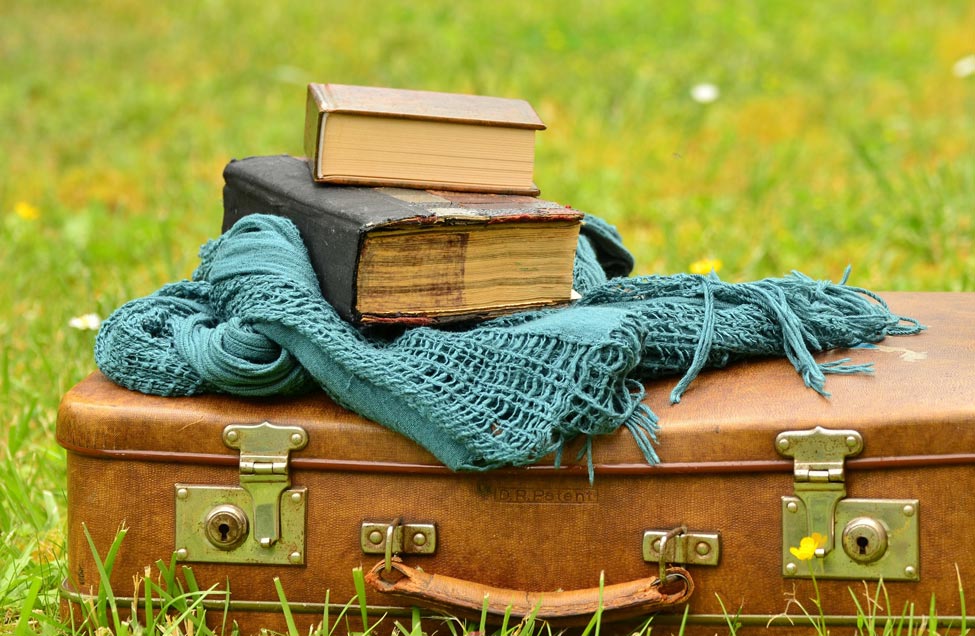 From the chaos of wartime Europe to the dark underbelly of Victorian London to the stifling American suburbs in the 1950s, these page-turning reads will transport you to an earlier time and place. A LONG PETAL OF THE SEA (Ballentine) by Isabel Allende

From the author of critically acclaimed The House of the Spirits and recipient of the Presidential Medal of Freedom from Barack Obama, A Long Petal of the Sea takes us back to the turbulence of 1930s Spain when fascists take control of the government, forcing hundreds of thousands to flee to the French border. Among them is a young, pregnant widow who, in order to survive, is obliged to marry her dead husband’s brother. They try to start a new life in exile, even as Europe erupts in another world war. RECIPE FOR A PERFECT WIFE (Viking) by Karma Brown

Told in dual storylines, this delightful book follows two women who live 60 years apart in the same New York suburban home – the 1950s and current day— as they navigate the twists and turns of their personal lives and society’s expectations to find their own voices. Explore the murky underbelly of Victorian London with super sleuth Bridie Devine as she investigates the kidnapping of the secret child of an aristocrat. The gothic mystery, steeped in dark magic and Dickensian characters, is a humorous blend of fantasy, the supernatural and history. Continuing with her series of historical novels about influential women (The Only Woman in the Room, Carnegie’s Maid), Benedict’s new subject has been called the most powerful woman during the First and Second World Wars – Winston Churchill’s wife, Clementine. Facing criticism from friends and family members for the unfeminine nature of her work, Clemmie proves to be a fierce and fearless partner, helping to guide her husband and country through stormy days both domestically and abroad. THE LIGHT AFTER THE WAR (Atria) by Anita Abriel

Coinciding with the 75th anniversary of the liberation of Auschwitz this month, this timely novel from Anita Abriel is inspired by her own mother’s true story of survival during the Second World War. Spanning four continents, the novel follows two women, Hungarian Jewish refugees, after they escape from a train headed for Auschwitz. After hiding on an Austrian farm until the war ends, they embark on a journey to new lives abroad.