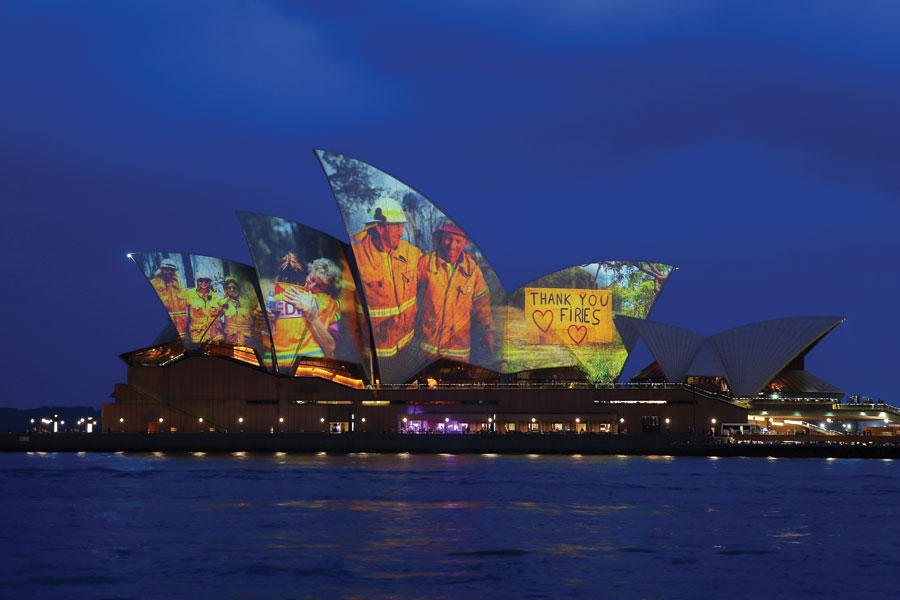 Heroism knows no age: A number of firefighters in their 60s and 70s are on the front lines helping to battle the raging Australian bushfires.

In news that could hold promise for humans, American scientists reverse the deterioration of heart muscles in middle-aged flies, extending their lifespans And yet the cure for a whack from the common fly swatter remains tragically elusive.

And for those who don’t have access to the same life-extending technology as middle-aged flies … Famed Canadian scientist and broadcaster David Suzuki, 83, says, “You’re never too young – or too old – to start the process of extending your health span” in the CBC documentary Aging Well Suzuki Style, which explores various questions about how we age.

An intruder broke into a house in Rochester, N.Y., only to be beaten and booted out by the owner – an 82-year-old award-winning female bodybuilder Which likely makes the intruder the lightest dumbbell the homeowner handled all week.

“Excuse me – my roots are up here” A month before her 66th birthday in February, Christie Brinkley posts a new bikini photo on Instagram with a caption asking fans if she should let her grey roots grow in.

Stanford University researchers discover four distinct aging pathways that humans take as they get older There’s the metabolic pathway, the immune pathway, the liver pathway and, most elusive of all, the posting-bikini-photos-on-Instagram-at-age-66 pathway. Watch what you eat before you literally can’t anymore New research suggests that vision loss when we’re older could be linked to poor diets when we’re younger.

“Honey, you parked the car in the neighbour’s flower garden. Have you had enough water today?”
A study conducted by Pennsylvania State University researchers shows that being both under- or over-hydrated can negatively affect cognitive function in women over 60.

A version of this article appeared in the March/April 2020 issue with the headline, “This Way Up,” p. 30.