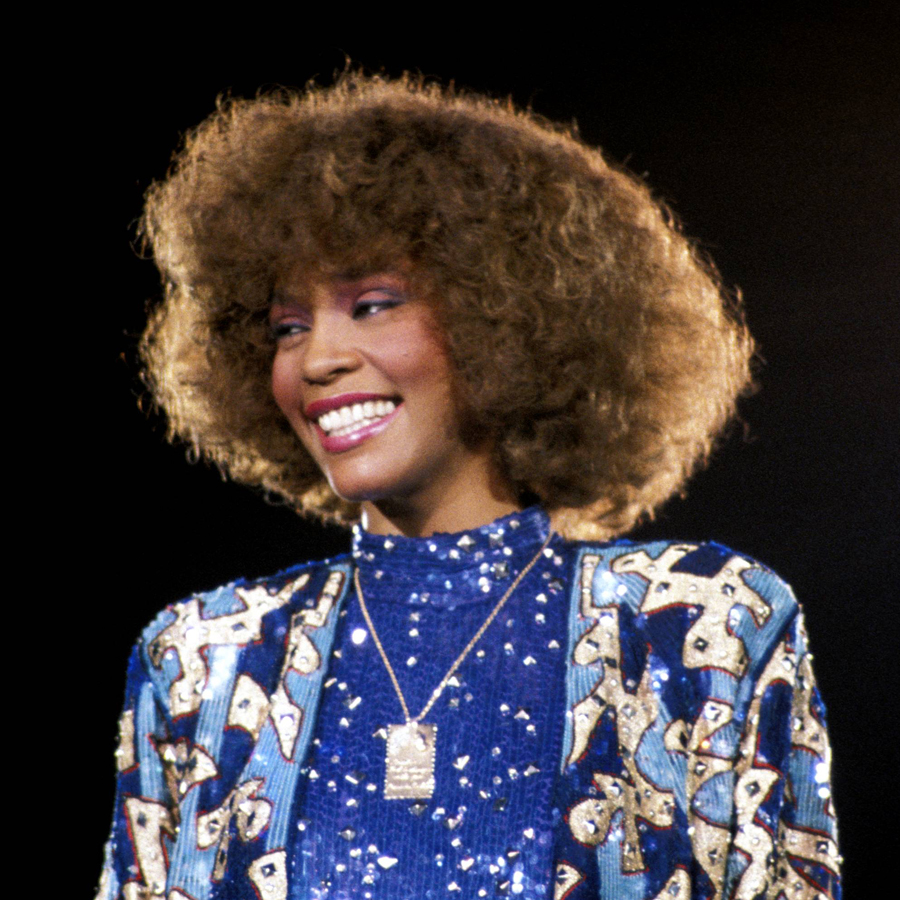 The news of Whitney Houston's hologram tour comes a month after the announcement of her induction into the Rock and Roll Hall of Fame and eight years after she died. Photo: Suzie Gibbons/Redferns

Whitney Houston, a multi-time Grammy winner and 2020 Rock and Roll Hall of Fame inductee, kicks off a European concert tour this month — a feat made even more remarkable by the fact that she died eight years ago.

The show, however, must go on, as they say in the entertainment world, and there’s no reason to let a tiny setback like your mortal demise stop you from making gigs.

Houston’s former manager Pat Houston — who is also her sister-in-law and estate executor — told Rolling Stone the singer’s personal desire to do a more stripped-down tour was the inspiration for the CGI-based An Evening With Whitney: The Whitney Houston Hologram Tour.

Media reports suggest the hologram of Houston, which performs her greatest hits and some lesser-known gems with a real-life band and backup dancers, appears far more realistic than past holographic performances like rapper Tupac Shakur’s 2012 Coachella “appearance,” the original holographic concert by a dead star. Since then, acts from deceased artists such as Roy Orbison to Frank Zappa to Michael Jackson have appeared on stage via hologram, with Jackson “performing” at the 2014 Billboard Music Awards.

But not everyone likes the trend of resurrecting dead stars for a command performance. Tupac’s hologram received some backlash at the time and, in 2018, a rumoured appearance by a Prince hologram alongside Justin Timberlake at that year’s Super Bowl met with enough criticism — including from Prince’s own drummer, Sheila E. — that any potential plans were scrapped. Timberlake performed in front of projected image of Prince instead, which still upset some fans who felt it bordered on a virtual resurrection.

Prince even decried the idea of virtual-reality performances in an interview conducted a decade before he died, calling them, “the most demonic thing imaginable. Everything is as it is, and it should be. If I was meant to jam with Duke Ellington, we would have lived in the same age. That whole virtual reality thing … it really is demonic. And I am not a demon.”

Of course, performances by living artists alongside dead ones is nothing new. Natalie Cole’s 1991 “Unforgettable” duet with her late father, Nat King Cole, earned rave reviews and multiple Grammy Awards. She also appeared on stage singing alongside a video image of him a year later.

But holograms are different. They’re resurrecting a dead star for a live performance over which they have no artistic control. Similar CGI technology is bringing stars back to life on the big screen as well, including last November’s announcement that James Dean — yes, the Rebel Without a Cause James Dean — is set to co-star in a new Vietnam War film almost 70 years after his death. In real life, he never lived to see the Vietnam War. As well, let’s not forget the high-profile digital resurrections of dead stars like Oliver Reed in Gladiator and even Fred Astaire dancing with a vacuum in a Dirt Devil commercial.

And don’t think that regular folks are immune from a digital afterlife. Anyone with a Facebook account already boasts a digital identity. In fact, as Jay Teitel wrote in 2019, the social media site “already counted more than 20 million people who had created Facebook profiles and died since. The site is in the process of becoming a digital cemetery, less a website than a gravesite, with virtual plots in the form of online memorials. It is moving beyond the cloud into something even cloudier: eternity.”

So what’s to stop some tech entrepreneur from coming up with a way to digitally manipulate your Facebook photos and video so that one day your family can enjoy a hologram of you, strolling through the house and enjoying Sunday dinner as if you hadn’t kick the bucket years earlier?

We’re not there yet, but it could happen. And your loved ones could justify it.

“This is something that [Whitney] wanted to do,” Pat Houston said of the hologram tour. “I get very emotional watching this because it is so, so close to what she wanted. The only thing missing is her, physically.”

That may be true, but ultimately the fans will decide whether they love or loathe the Houston hologram tour. Or, perhaps more appropriately, they’ll rule that it’s not right, but it’s okay.

“The Irishman” and Digital De-Aging Technology: Fountain of Youth, or Folly, for Aging Stars?