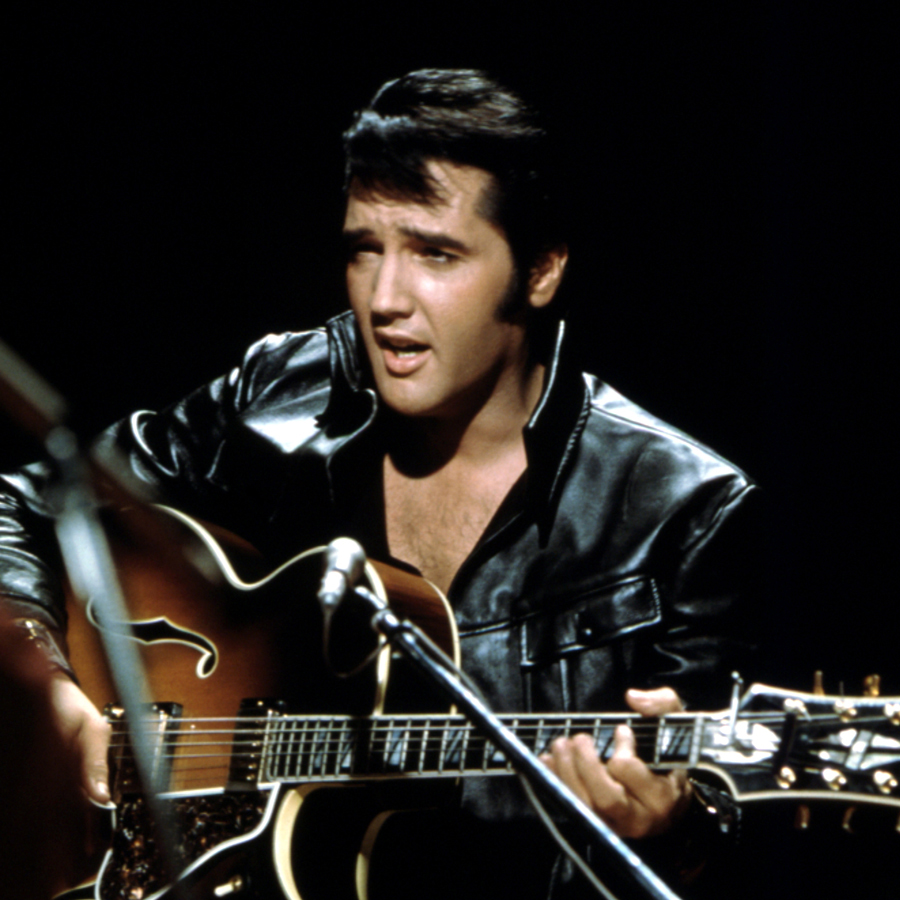 Canuck pop star Justin Bieber broke a longstanding Billboard chart record set by Elvis Presley in 1961. But in today’s age of music streaming and downloading, do these sorts of milestones even mean anything anymore? Photo: Michael Ochs Archives/Getty Images

So, what does it mean that Justin Bieber has beaten out Elvis Presley as the youngest performer to hit No. 1 on the U.S. Billboard album charts seven times?

At age 25, Bieber, whose album Changes was credited with 231,000 “equivalent album units,” marked his seventh time atop the album charts. Elvis’s seventh No. 1 album, 1961’s Blue Hawaii, was released when the King was 26.

Industry experts will tell you this latest news means Justin Bieber is spectacularly good at putting out music with the tools at his disposal (like social media and YouTube), and he actually is, sort of, the Elvis of his time.

They may also tell you that Elvis’s accomplishment remains more impressive than Bieber’s since, in the ’50s and early ’60s, rock ’n’ roll was not an album-oriented genre (though it sold many millions of singles), and Elvis’s main competition in that category was not Buddy Holly or Jerry Lee Lewis but Broadway musicals and Herb Alpert.

And they’ll tell you comparisons are irrelevant, since the two eras of music are utterly different, and the media only reports these comparisons as clickbait. “They are clickbait, and they’re also quite frankly the concern of older people. Nobody younger gives a sh– one way or the other,” says Larry Leblanc, a senior writer for CelebrityAccess who was Billboard’s Canadian bureau chief for 17 years.

“It’s not just apples and oranges. They’re separate worlds,” says David Farrell, founder of the online industry bible fyimusicnews.ca and a 45-year music industry writer, who has interviewed John Lennon and Peter Gabriel among others. “It is a fanciful exaggeration to compare streams to record sales. If I were a publicist, of course I’d be making hay off the fact that my artist’s reach exceeded the sales counts of Elvis and the Beatles. But the realities are far different.”

What exactly is an album these days?

But for the sake of argument, let’s start with what an “album” even is these days. What it’s not is a tally of people walking into record stores and buying albums.

With hundreds of millions of North Americans listening to music via subscription on Spotify, Pandora, etc., “Billboard has gone from being a sales chart into being what they call a ‘multi-metric consumption mode,’” Leblanc says.

“They’ve done audio streaming on that chart for years. They still consider 10 or 12 tracks to be an album. An album today is an umbrella, so the activity that goes on toward those tracks, that’s considered part of the umbrella.” In other words, people listen to singles that are considered part of an “album” and, as those songs are listened to, they add to the success of the album.

Moreover, as of this year, YouTube views contribute to an “album’s” Billboard chart success. To put this in perspective, Bieber’s breakout hit, Baby, was the most-watched YouTube video in 2010. People knew it all over the world, but it barely cracked the Billboard top-200.

“The Billboard chart has gone through so many changes over the years,” Leblanc says. “You go back to the early ’60s, there was a mono chart and a stereo chart, if you can believe it,” he adds with a laugh.

“The thing about streaming is, you can ‘goose’ it. And he has goosed it. Look at Yummy (the love song Bieber just released for his new wife, Hailey).

“He put it on TikTok (the tween-skewing social media platform) and tied it into a Chipotle restaurant promotion. Since the start of his career, Justin’s strength has been his online activities. From Twitter to TikTok, that’s been his growth. So essentially when he commands his people, ‘Go on, go on,’ which he did, it’s going to get goosed.

“Never underestimate his social media power. The activity is off the Richter scale. He really is in a category of his own. Maybe a couple of the big K-Pop acts [Korean girl-bands and boy-bands] come close.”

But now let’s talk Elvis. “The thing about being No. 1 today is, it’s like boom, boom, bang and gone,” Leblanc says. “Justin’s album has been No. 1 for two weeks, which is a big deal.

“But back when Elvis set his records, the biggest album hits were Broadway show soundtracks, and they could stay on the charts for years, which made what Presley did even more impressive. Rock albums weren’t even a ‘thing’ until the Beatles’ Rubber Soul.

Of course, culturally speaking, that music was pretty ubiquitous. Your parents may not have liked the Beatles or Elvis Presley, but they couldn’t avoid them. You’d hear them on radios in grocery stores and coming out of restaurant jukeboxes. Listening to streamed music is very much a private activity, heard mainly through noise-cancelling headphones.

Should we ignore the comparisons?

Meanwhile, some boomer-aged music experts say people should simply ignore the comparisons and let the kids enjoy their music. Gene Valaitis was the longtime co-host of Toronto’s Jesse & Gene rock radio morning team, and, most recently, morning man of Vancouver’s now-defunct Roundhouse Radio. He says people of our generation “have their Saturday night dinner parties, and they’ll put on Billie Holiday or other jazz greats from before they were born. As they’ve gotten older, they appreciate music from their parents’ time. And at the same time, they’re like, ‘Turn down that noise!’

“All these years later, when I hear young artists coming up, I look at them and say, ‘Obviously, it’s not for me. But as somebody who enjoys music and somebody who has been on the radio playing music, I love seeing a great success story.”

To the unimpressed, he says, “It’s like when people complain about the acts at the Grammys or the Super Bowl halftime. Ask your doctor if “changing the channel” is right for you.”

Elvis Presley at 85: The Secret to His Pristine Pompadour and Other Hip-Swivelling Facts

Rock & Roll Turns 65, But Where Does It Fit in Today’s Musical Landscape?