Could ‘The Mirror & the Light’ Nab a Third Booker Prize for Hilary Mantel? 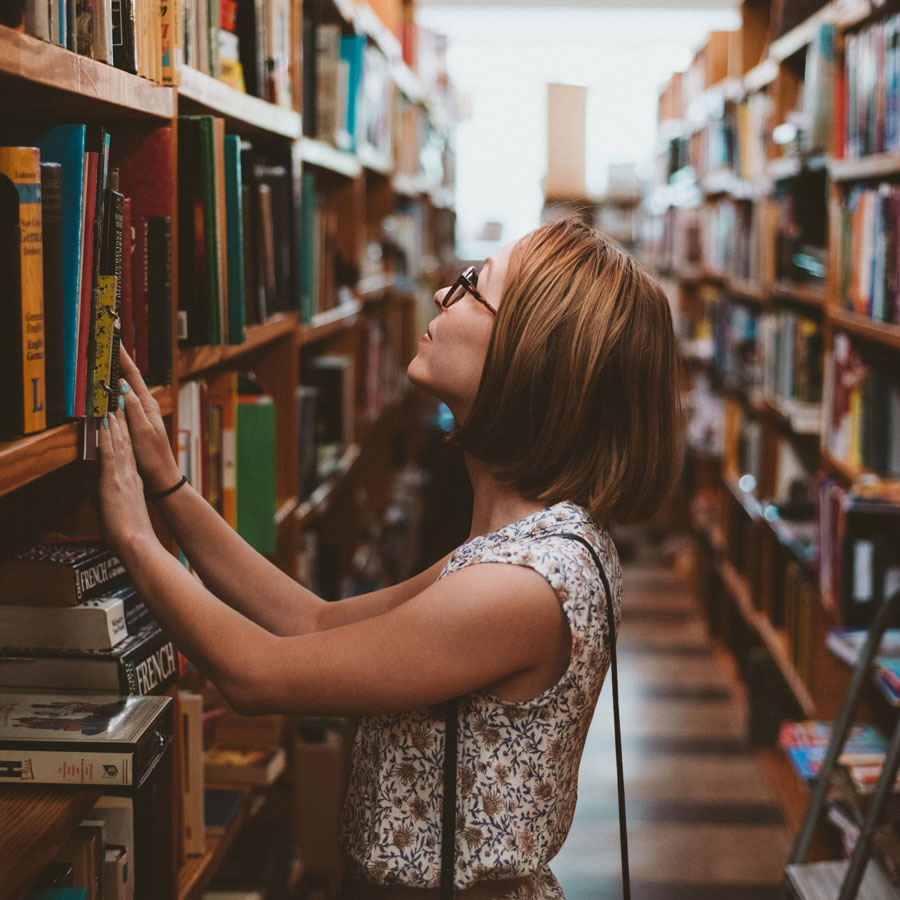 Winning the prestigious Booker Prize once is enough to propel an author to the pinnacle of the literary world. But to win it twice —  the first female author ever to do so — for two consecutive novels? That’s the rarefied air author Hilary Mantel breathes.

The 67-year-old British-born scribe received the prize for the first two instalments of her Thomas Cromwell trilogy, Wolf Hall (2009) and Bring Up the Bodies (2012) — a lucrative literary coupling that’s sold more than five million copies combined in more than 30 languages.

The final book in the Tudor trilogy, The Mirror & the Light, hits Canadian bookshelves on March 10, tracing the final years of Thomas Cromwell’s life through royal upheaval, rebellion, glimpses of the past — not to mention ghosts — and, of course, his ultimate fate. And let’s not forget the long shadow cast by King Henry VIII.

No doubt the novel will send Mantel’s legions of fans flocking to the checkout line with their own copy. But does The Mirror & the Light boast the literary heft to land the author the first ever Booker hat trick, edging out Canada’s literary queen Margaret Atwood , who is also a two-time Booker winner, for The Blind Assassin in 2000 and The Testaments in 2019? According to the reviews so far, there’s a chance.

The Guardian called the novel “a shoo-in for the Booker prize,” adding that Mantel’s trilogy represents “the greatest English novels of this century. Someone give the Booker Prize judges the rest of the year off.” NPR, meanwhile, said The Mirror & the Light “marks a triumphant end to a spellbinding story.” The Telegraph described the work as “a little baggy, but still brilliant” and the Globe and Mail declared it a “superb conclusion to Hilary Mantel’s trilogy.”

Of course, not everyone is enamoured with Mantel’s finale. The New Yorker review, for example, noted, “for all the additional events it relates, nothing in The Mirror & the Light is really new—or, I should say, really ‘novel.’”

But ultimately, authors like Mantel write books for readers, not prize judges. And if readers walk away from The Mirror & the Light satisfied, then a third Booker is just icing on the cake. Elsewhere, artist Selina Alko, who grew up in British Columbia, creates a portrait of celebrated songstress Joni Mitchell’s life through original artwork in Joni: The Lyrical Life of Joni Mitchell. Another former Booker winner, Julian Barnes (The Sense of an Ending, 2011), returns with a non-fiction portrait of belle époque Paris and some of its legendary figures — from Marcel Proust to Sarah Bernhardt to Oscar Wilde — while recounting the life of renowned French doctor Samuel Pozzi in The Man in the Red Coat. Famed Chilean scribe Isabel Allende, 77, pens a story of love, exile and longing for home in the wake of the Spanish Civil War in A Long Petal of the Sea, and Canadian novelist Emily St. John Mandel follows up her award-winning 2014 book Station Eleven with The Glass Hotel, a mysterious tale of a missing woman and an international financial scheme that’s already landed on a slew of “most anticipated books” lists.

A version of this article appeared in the March/April 2020 issue with the headline, “Of Bookers and Bios,” p. 74.